Stephen Kenny wants Ireland to play with "intensity" against Azerbaijan

Republic of Ireland manager Stephen Kenny wants his team to play with "intensity" when supporters return for tomorrow's match against Azerbaijan.

The World Cup qualifier at the Aviva Stadium will be played in front of 25,000 fans as Ireland look to pick up their first points in Group A.

Ireland suffered a cruel late comeback defeat to Portugal in Faro midweek and need wins against Serbia and Azerbaijan in the coming days, with both matches live on Off The Ball.

“We want to really play with intensity, that’s very important for us,” Kenny said when asked about what will be needed tomorrow night.

“There’s no doubt that we’ll have to earn the right to win but we’re determined to get that home victory.

“If we get it, it will be really special for everyone, to celebrate it with the supporters. We have a huge desire to do that and hopefully we can do it." 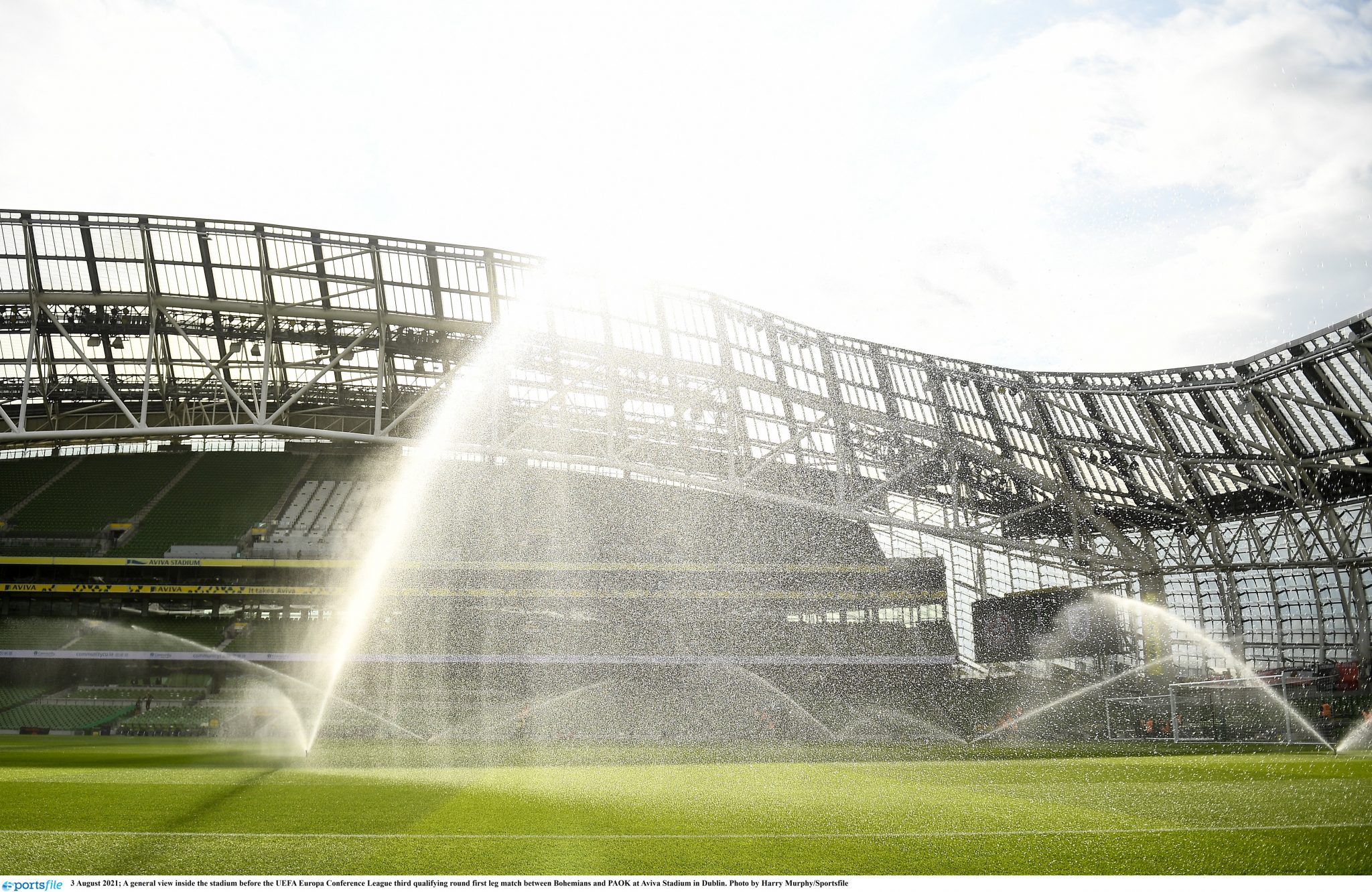 Some members of the squad have never played for Ireland in front of home supporters and Kenny is urging them to embrace the occasion.

“It will be a proud night for the players. We’ve seen a high number of players make their competitive international debut in empty stadia, with echoes where you can hear the voice of players. It’s not comparable, it just isn’t.

“All of the players’ families, they have been part of their football journey, in their lives, which isn’t always an upward curve, there’s ups and downs. Then their son, brother, friend, or grandson gets the chance to play for Ireland and they can’t go.

“So for them to get there is really special and to see their families witness the players playing, it’s very proud.” 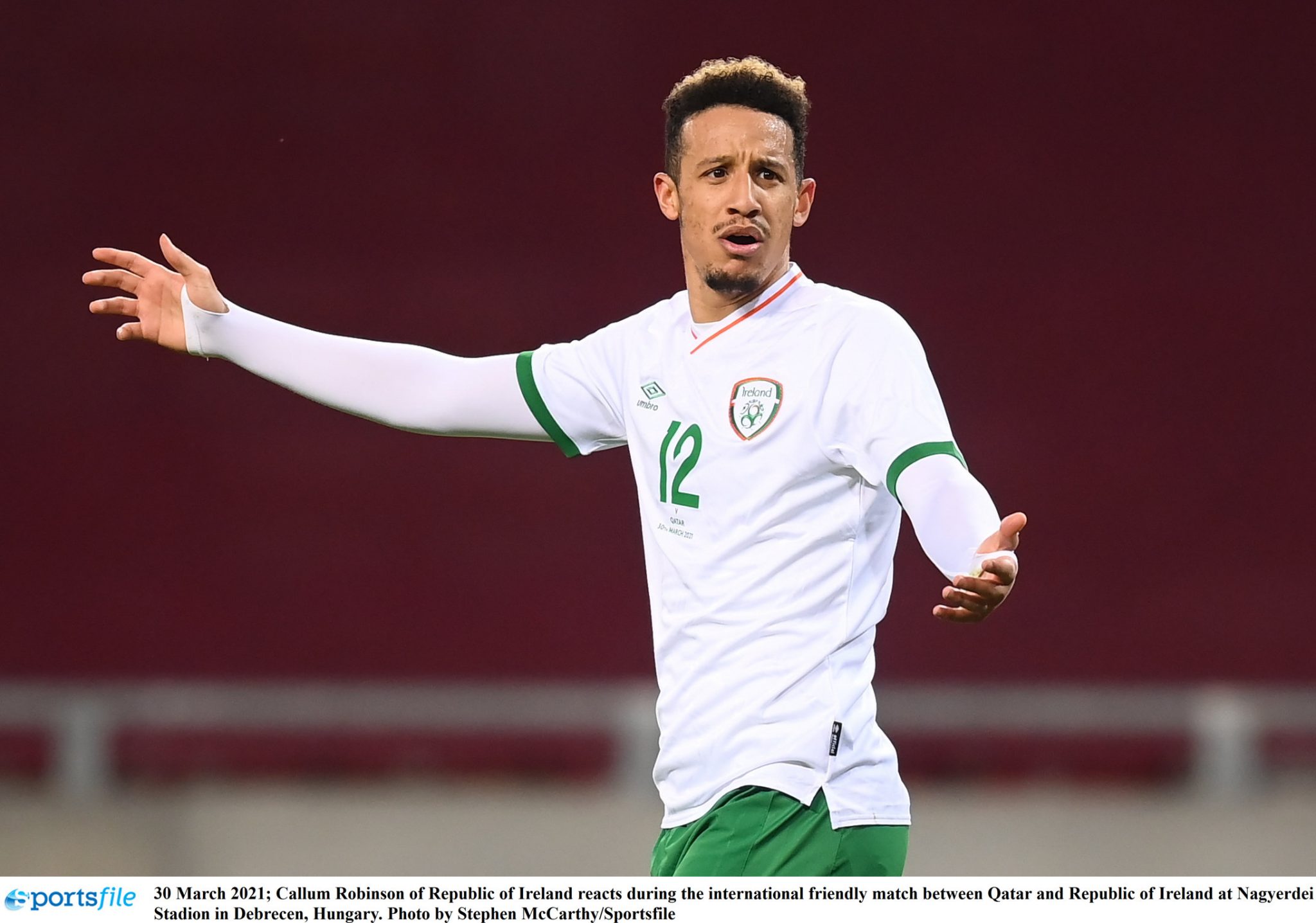 Robinson "in contention" to play

Callum Robinson and Alan Browne return to the squad after missing the midweek loss in Portugal while there's a first senior call up for Celtic defender Liam Scales.

Robinson has been recovering from picking up COVID-19 but Kenny is not ruling him out of starting against Azerbaijan tomorrow.

“Callum is in contention,” the Ireland boss said of his situation. “West Brom have started the season brilliantly. I’ve seen a few of his games live, he’s scored three goals and was unfortunate to be ill for 10 days.

"But he trained yesterday in England and we’ll see how he is when we train at the stadium today.

“Alan Browne has had an injury as well as being a close contact. He hasn't played in a couple of weeks, but he has had a good start to the season. I saw him play for Preston and he started really well for them.”