There has been a goal rush at Tallaght Stadium and Shamrock Rovers head coach Stephen Bradley is hoping that it will continue against Apollon Limassol in the Europa League on Thursday night.

The Hoops followed up their 2-1 win against Brann last week with a 7-0 league win against UCD on Sunday which leads nicely into the first leg of their second qualifying round tie against the Cypriots.

Shamrock Rovers head coach Stephen Bradley knows that Apollon will be hard to break down but feels that his team can match them.

"Yeah they're good all round," Bradley told Off The Ball. "Like a lot of these teams that play at the level they play at, it's very hard to find a weakness in them.

"But I believe with our quality on the pitch and what we can bring I believe we'll get chances against them." 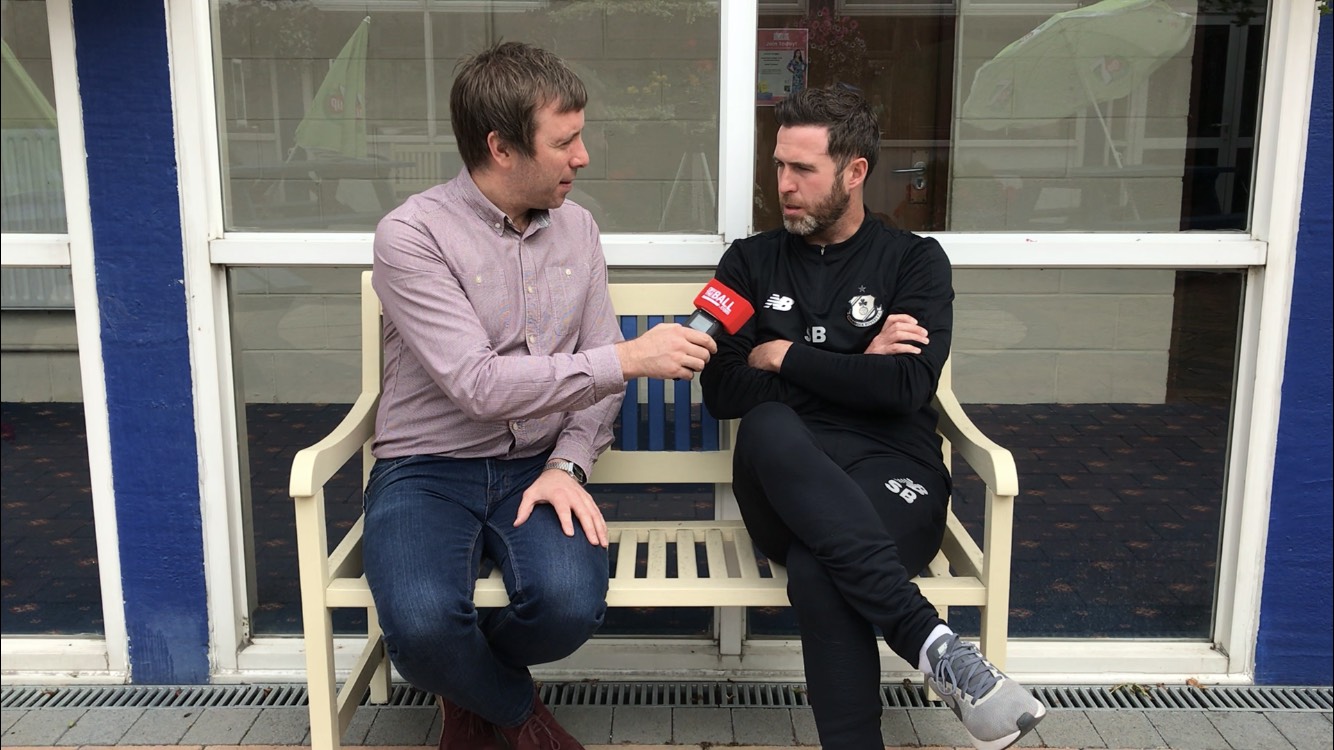 While the Dubliners may have been lacking a prolific out-and-out striker, they have shown that they have goalscorers in several positions.

"We've scored goals from all over the pitch which we felt we would at the start of the year and that will continue from now until the end of the season," added Bradley.

"Hopefully that continues between now and the end of the season."

Shamrock Rovers will face a striker on a hot-streak

Apollon do have a striker on a hot streak. Argentina native Emilio Zelaya bagged four, including a second leg hat-trick, in their first-round tie against Kauno Zalgiris.

Rovers will need to wary of his threat and they have been warned about lapses of concentration at European level by Brann who took advantage of some poor defending for their opener last Thursday night.

"You can't get away with those mistakes at European level," said Bradley. "Especially not tomorrow night against [Apollon], they're a top class opposition.

"They knew straight away and it's very unlike both of them, [it's] very rare that we give up chances like that but all it takes is a half a chance and you're up and you get punished."

Rovers will play Apollon in the second leg at 6.00 pm Irish time next Thursday and in energy-sapping temperatures of at least 30 degrees.

With that in mind, Bradley knows that taking some sort of advantage into the away leg will be crucial.

"You'd obviously love to be going over ahead in the tie but you've got to be realistic and understand that we're playing a top team here and we need to just make sure that we concentrate for the ninety minutes tomorrow," said Bradley.

"When we get our chances, we need to take them because if we do that we give ourselves a chance going to Cyprus but it's going to be a difficult game."

The good news for Bradley is that he will still only be missing one player with Neil Farrugia still nursing a hamstring injury but the new signing from UCD has a good chance of making the squad for the trip to Cork City on Sunday.

Meanwhile Trevor Clarke is on the verge of completing a switch to Rotherham United in the English League One.

You can watch our full video interview with Stephen Bradley here or with Shamrock Rovers forward Aaron McEneff here.

Leicester boss Rodgers: I’m not sure what the Conference League is