Sexton on the bench for Leinster-Munster clash

Johnny Sexton has been left out of the Leinster starting XV for tomorrow’s Guinness PRO14 semi-final against Munster at the RDS. Ross Byrne will start at out half. Rhys Ruddock takes over the captaincy.

The Ireland out half suffered a stinger injury during last week’s Heineken Champions Cup final defeat to Saracens in Newcastle, but has been named among the substitutes.

Scott Fardy also drops to the bench. Sean O’Brien and Rob Kearney have been left out of the match day 23.

Ruddock is recalled to the back row along with Josh van der Flier. Van der Flier has been out of action since January. He was ruled out for the rest of the season following groin surgery, but has made a remarkable recovery.

Dave Kearney replaces his older brother in the back three. He comes onto the wing with Jordan Lamour switching to full back.

Devin Toner retains his place in an unchanged front five. The second row says Leinster are determined to bounce back from their first European final defeat.

“Yeah we’re bitterly disappointed but we’ve got something to play for this weekend so we’ve got to get back out there, put the head back on and put it behind us”. 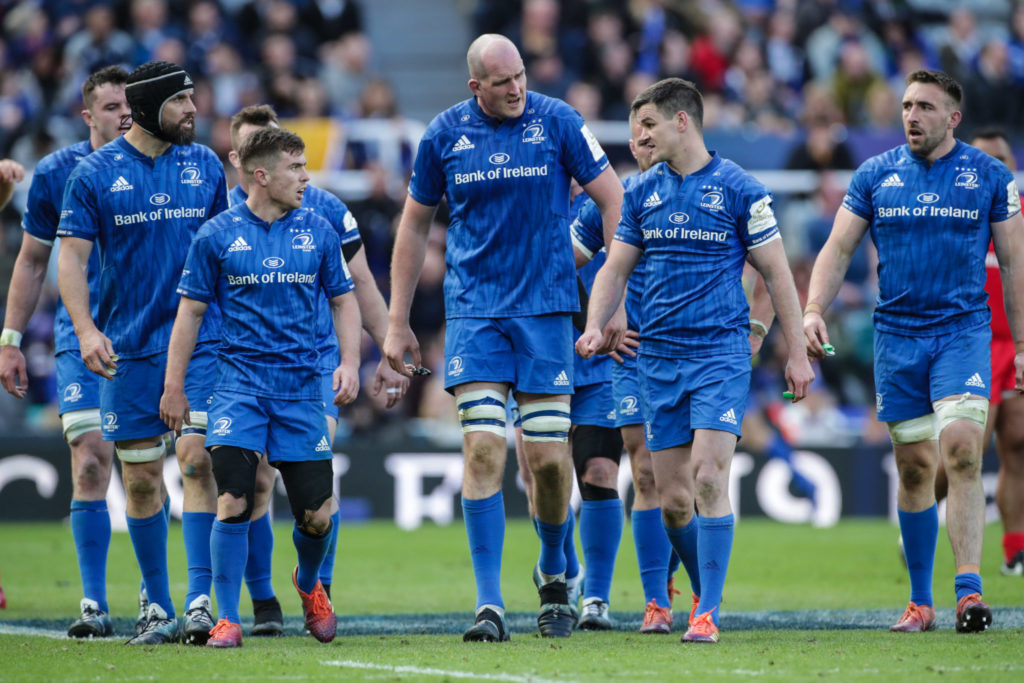 “It’s not going to be too hard to get up for this one, being at home to Munster in a semi-final, particularly in the RDS.”

“Obviously if we don’t win anything at the end of the year it will be a disappointing year, but it’s a really good place for us to be in. To be disappointed with not getting a trophy.”

“We’re not desperate to win it, we’re itching to get out and put on a good performance and show what we’re capable of doing.”