Fabinho ruled out until the New Year

Liverpool have confirmed that Fabinho will be out of action until the New Year after suffering an ankle injury against Napoli on Wednesday night.

The Brazilian midfielder came off after 20 minutes of the 1-1 draw at Anfield on Wednesday night.

A club statement from Liverpool read: "Further assessment on the injury has discovered Fabinho will be out of action until the New Year.

"The Brazilian will begin a rehabilitation programme with the Reds’ medical team at Melwood as he works his way back to full fitness." 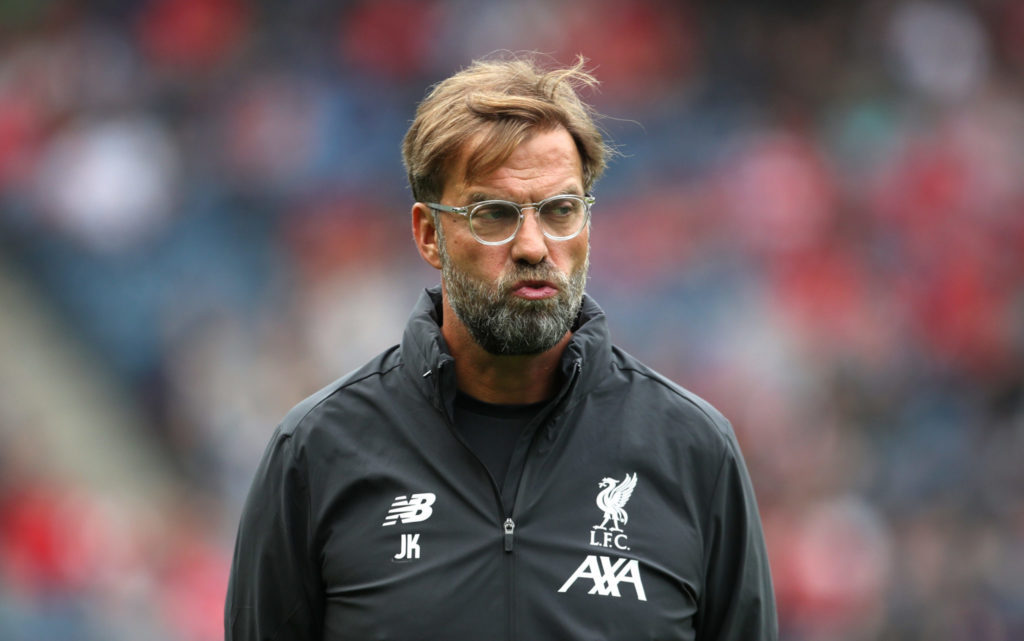 Liverpool manager Jurgen Klopp said it's a big blow: "It is absolutely bad news, nothing good to say about that. The timeframe we are not sure 100% but it looks pretty sure he won't be involved in the Christmas fixtures. It takes a while.

"(His injury) was my main problem after the game. We have solutions, we can replace him and have to.

"Now we want him back as soon as possible. We're not the only team with injured players, that's what we have to deal with now."

Fabinho will miss a manic month for the Premier League leaders, who play nine matches between now and the end of the year.

Jurgen Klopp's side face Brighton this weekend before the Merseyside derby against Everton on December 4.

The European champions will also travel to Qatar in a few weeks for the Fifa Club World Cup.

Liverpool take part from the semi-final stage, but will also field a separate team against Aston Villa back in the UK in the Carabao Cup.

Before all that, the Reds travel to Austria to face Red Bull Salzburg knowing they need at least a point to advance to the last 16 of the Champions League.

Fabinho has been a key player for them in midfield since joining from Monaco although Klopp did not start him at the beginning of last season in order to give him time to adjust to playing in a new system.