Edwards to leave role with Wales after Rugby World Cup

Shaun Edwards will leave his role as defence coach with Wales after the Rugby World Cup in Japan this Autumn.

Edwards was offered a new deal but has decided to turn down the contract.

The 52-year-old has been part of the Welsh coaching team since 2008 during which time they've won four Six Nations titles.

Edwards will leave with head coach Warren Gatland who will oversee the World Cup campaign in Japan later this year.

Edwards is highly respected in the game and has been linked with moves to England and France while he had verbally agreed to become head coach of rugby league club Wigan from 2020 but chose not to take up the position.

The news comes on the same week that it was confirmed forwards coach Robin McBryde will take up a role with Leinster next season. 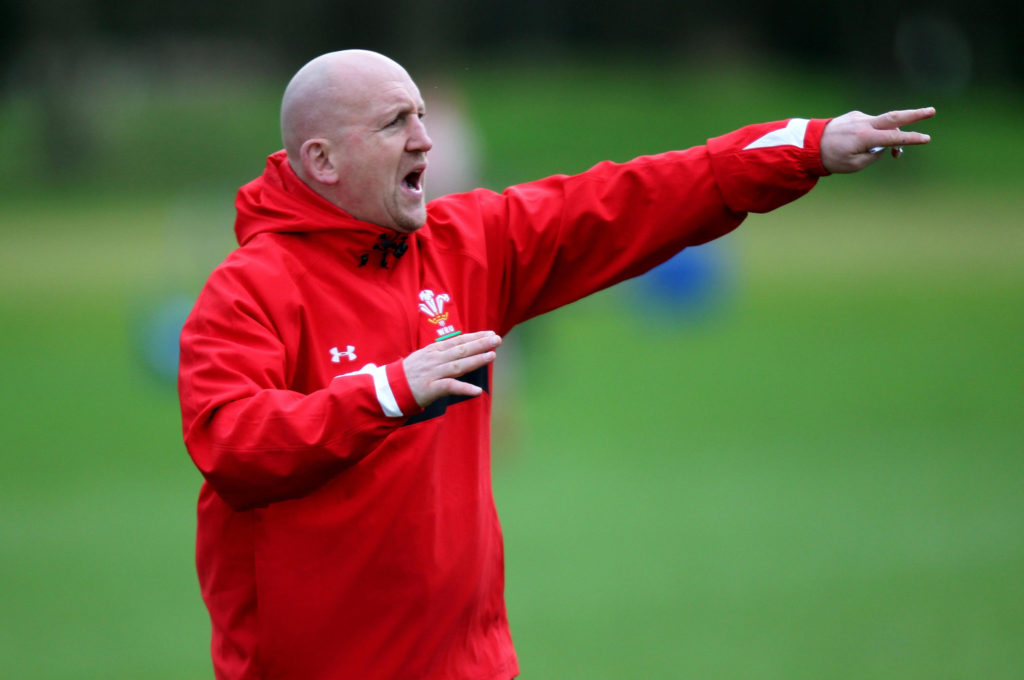 "After more than ten years with Wales this has been an incredibly difficult decision to reach but I won’t be renewing my contract. I would like to thank Warren and the WRU for the opportunity I have had working with the national team."

"We have won four Six Nations titles during my time with Wales, but I sincerely hope and believe that the best days are yet to come and I am fully focused on seeing what we can achieve in Japan."

"Shaun has been an important part of the Wales set up over the past 11 years for what has been a hugely rewarding time for Welsh rugby."

"It is pleasing that we can draw a line under the speculation regarding Shaun’s future with this announcement and we can look forward to preparing the squad for the RWC and the tournament itself in Japan later this year."