Connacht have completed the signing of Australian John Porch for next season.

The winger previously worked with Connacht's head-coach Andy Friend when he was the Wallabies' 7s coach. Porch represented his country at the 2016 Olympics and scored 28 tries in the 7s World Series in 2018.

Friend feels the speedster has the attributes to be a hit at the Sportsground.

“John Porch is a player that was identified as a prospect for the Australian Sevens squad in early 2016. I was extremely impressed by his performances in his first tournament and subsequently offered him a contract. He was a hugely impressive player at sevens level, and I believe that he will suit the style of play and culture in Connacht as we prepare for the season ahead.

While Porch says he was attracted to Galway by the prospect of playing in next season's Champions Cup.

“I am really excited about signing for Connacht. I obviously know Andy from his time with the Australia Sevens programme and he recruited me and gave me my debut in 2015. The possibility of playing Champions Cup rugby in the Sportsground next season is an opportunity I just couldn’t turn down. I’m looking forward to getting over to Ireland now and linking up with the squad”. 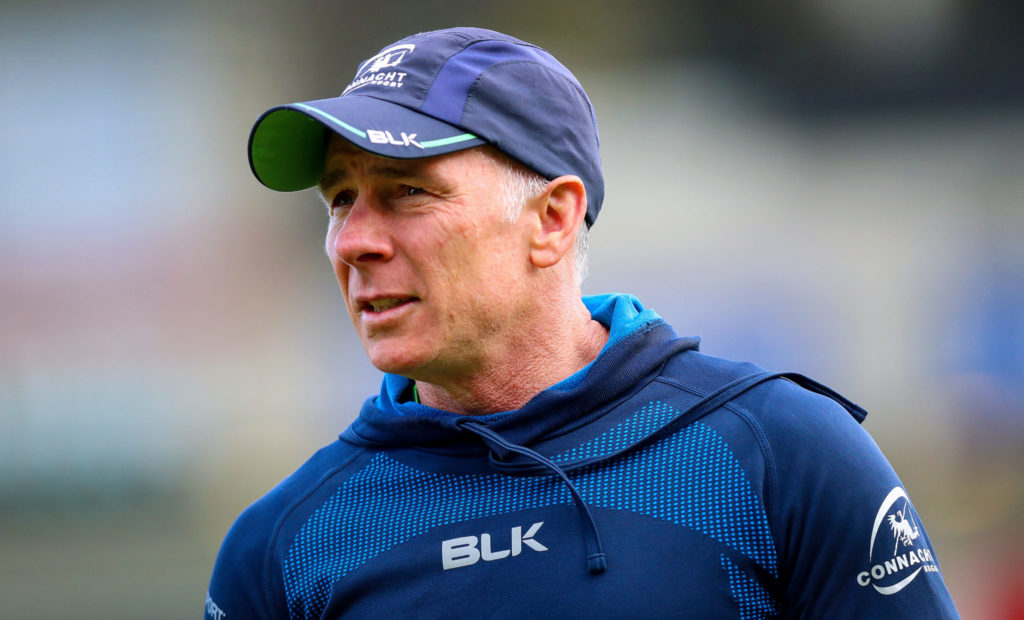 Friend believes they're developing real depth in their squad ahead of an assault on the Guinness Pro14 and Heineken Champions Cup next term.

“Ahead of next season I am extremely happy with the depth of our squad. We have already announced the signing of Paddy McAllister, Tom Daly, Stephen Fitzgerald, Angus Lloyd and Rory Burke in addition to Paul Boyle, Conor Fitzgerald, Matthew Burke, Conor Kenny and Stephen Kerins who have graduated from our Academy this season. We have also had a huge focus on retaining our existing talent with contract renewals for many of our internationals and more senior players in the squad”.