Brush returns to Sligo Rovers after departure from Cliftonville

Veteran goalkeeper Richard Brush has signed for Sligo Rovers, 15 years on from his first spell with the Premier Division club.

It is the fourth time that the 36-year-old has signed for the Bit O' Red and he arrives after a two-and-half-year spell with NIFL Premiership club Cliftonville.

Brush spent four years at the Showgrounds during the early years of the Paul Cook era, including the 2010 FAI Cup winning season.

He returned for the 2012 campaign and helped the Bit O’ Red win the league title that season.

The Birmingham-born goalkeeper, who settled in Sligo since first moving over, was back for a third-occasion in 2014.

Now, after a very successful spell in Northern Ireland, Brush admits signing back in Sligo means a lot to him.

"I really could not have predicted this from when I first signed all those years ago, never," said Brush.

"To be honest even five years ago I didn’t see this happening. I’m chuffed, that’s how it feels.

“It’s really nice. To be back now and be here to guide some of the young players as well, it’s just a good feeling.

“In the last spell the club was going through a tough period and that golden era we had was in the past.

“Today it feels like the club is really on the up and the good times could be coming back.

"So apart from being chuffed, I’m also excited to be part of that now." 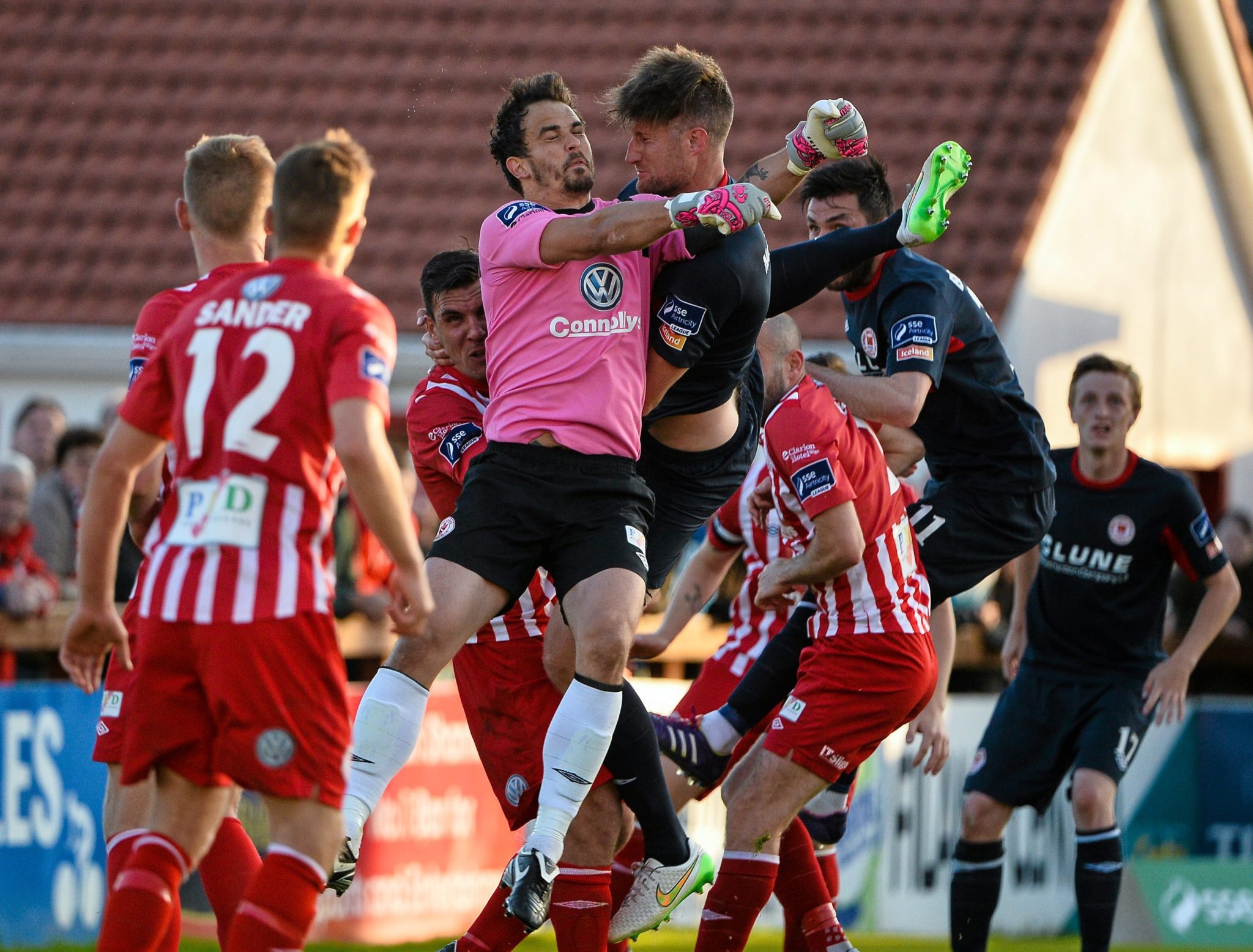 Brush also had two spells playing with Shamrock Rovers in 2011 and 2013, winning a league title in his first spell and EA Sports Cup and Setanta Sports Cup medals in his second spell.

He is eager to add to his collection as well as playing in Europe under new manager Liam Buckley.

“It is huge for me to win another trophy and experience more European football," added Brush.

"I’m coming towards the end of my career and I want as many good experiences as possible.

“To this day I get people still coming up to me in the street in Sligo talking about this game and that or whatever it is.

“You know names, some of them are just faces you see, but you know what the club means here.

"I feel honoured to be wanted as well and that the gaffer and the club wanted to bring me in."

He will compete with Republic of Ireland under-21 international Ed McGinty for the number one shirt this season.

Brush is ready to challenge the youngster whom he is already acquainted with.

“I am here to play. You train to play and while I know Ed has done really well," he said.

"I’m signing with a view to getting into the team. I’m under no illusions. Every goalkeeper knows there’s someone else wanting to get in.

"I worked with Ed briefly two years ago so I know what he’s about and his charisma and ability.

“Goalkeepers tend to be close to each other because they work together every day, and 95% of the experiences I’ve had that has been the case.

"I know there’s also one or two very good talented young goalkeepers too who will train with us which is great.”