"In that format it's dead, in other formats it's on hold," warned Sam Allardyce when asked about the future of the now-defunct Super League.

As the West Bromwich Albion manager held court in the build-up to his side's Premier League trip to Leicester City which has a huge bearing on his own club's future in the top-flight, he reflected on the damage done by the six rebel clubs who threatened to form their own club competition.

"The devastating impact of what was said is far-reaching across the country, and it would have been extremely damaging for the pyramid of this historical national game that we have in this country," said Allardyce.

"What we have seen from the fans, the public, and probably the remaining 14 clubs in the Premier League across the board, and all the people who support football, have come out against it, something that has shocked everyone, particularly in this country.

"The lessons to be learned are now down to the governing bodies who run our game and unless we learn those lessons quickly and unless we put better protection into the structure of our game, we’re likely to see this again and again.

"It’s not a new idea, it might’ve been a new format but it’s been talked about for years. The bigger boys want a bigger share of the pot. Luckily, because of the other 14 and the votes, that’s been resisted and rightly so. Instead they’ve gone behind people’s backs to find a solution for them and only them and not for football in general." 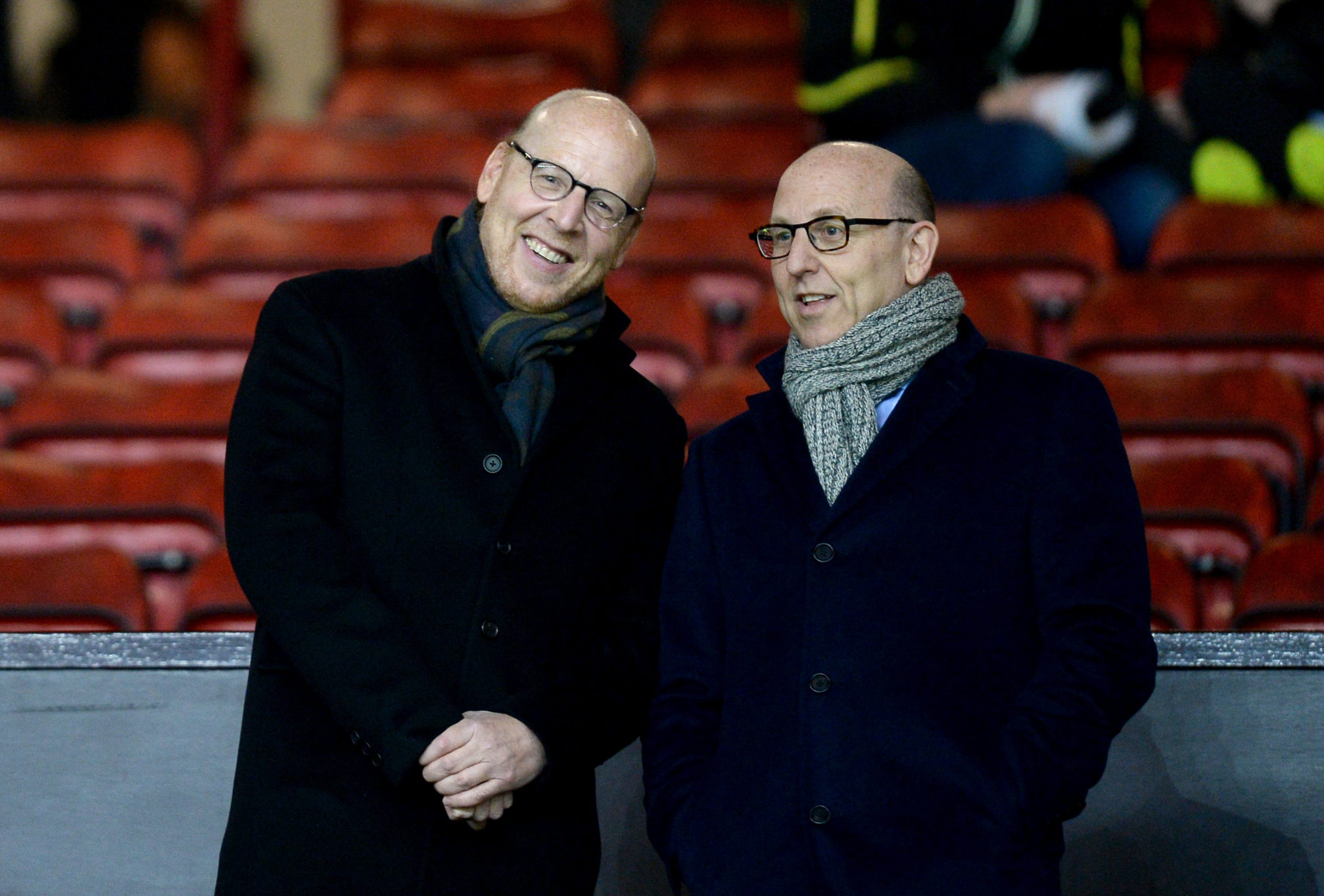 Of the six clubs, Manchester United, Liverpool and Arsenal are run by owners from the United States.

"We have the best league in the world and raises the most money, that six of our clubs have chosen to desert that format," he added.

"Individuals have come together, and this stinks of the American system trying to be put in place. Three of the six clubs, their owners are based in America.

"No relegation, no promotion - you can see where it’s probably coming from. It’s not my responsibility, you can’t ask me how it can be done but the stakeholders must have a bigger influence - the fans’ trusts, the PFA, the LMA, the FA, the EFL, and the Premier League."

Premier League Rule L9 says any member club needs prior written approval by the Board to enter a new competition but it is understood that the other 14 clubs are divided over whether to sanction the other six.

Allardyce believes that they must receive some form of punishment.

"There are lessons to be learned for the governing bodies who run our game, unless we learn those lessons quickly and protect better the structure of our game, we're likely to see this again and again."