Former Manchester United treble winners Paul Scholes and Peter Schmeichel are among the latest names to go into the Premier League's Hall of Fame.

He retired in 2013 when Alex Ferguson also brought the curtain down on his time at Old Trafford.

"I played for the best manager for 20 years at Manchester United; the biggest club in the world with the greatest fans. I feel lucky and privileged I was part of a team that won so many trophies and to have won the Premier League 11 times."

Danish 'keeper Schmeichel kept 128 clean sheets in 310 Premier League appearances and remains the only goalkeeper to have won the Premier League Player of the Year for the 1995/96 campaign.

He won the league in five of his seven seasons at United and also enjoyed spells at Manchester City and Aston Villa late in his career.

"When I was a kid in Denmark I used to fall asleep to this dream of playing for Manchester United," Schmeichel said of his induction.

"The team I was part of was so good that winning the Premier League once was special, but we felt we had to retain it to prove ourselves, and it was a dream come true for me to win five titles." 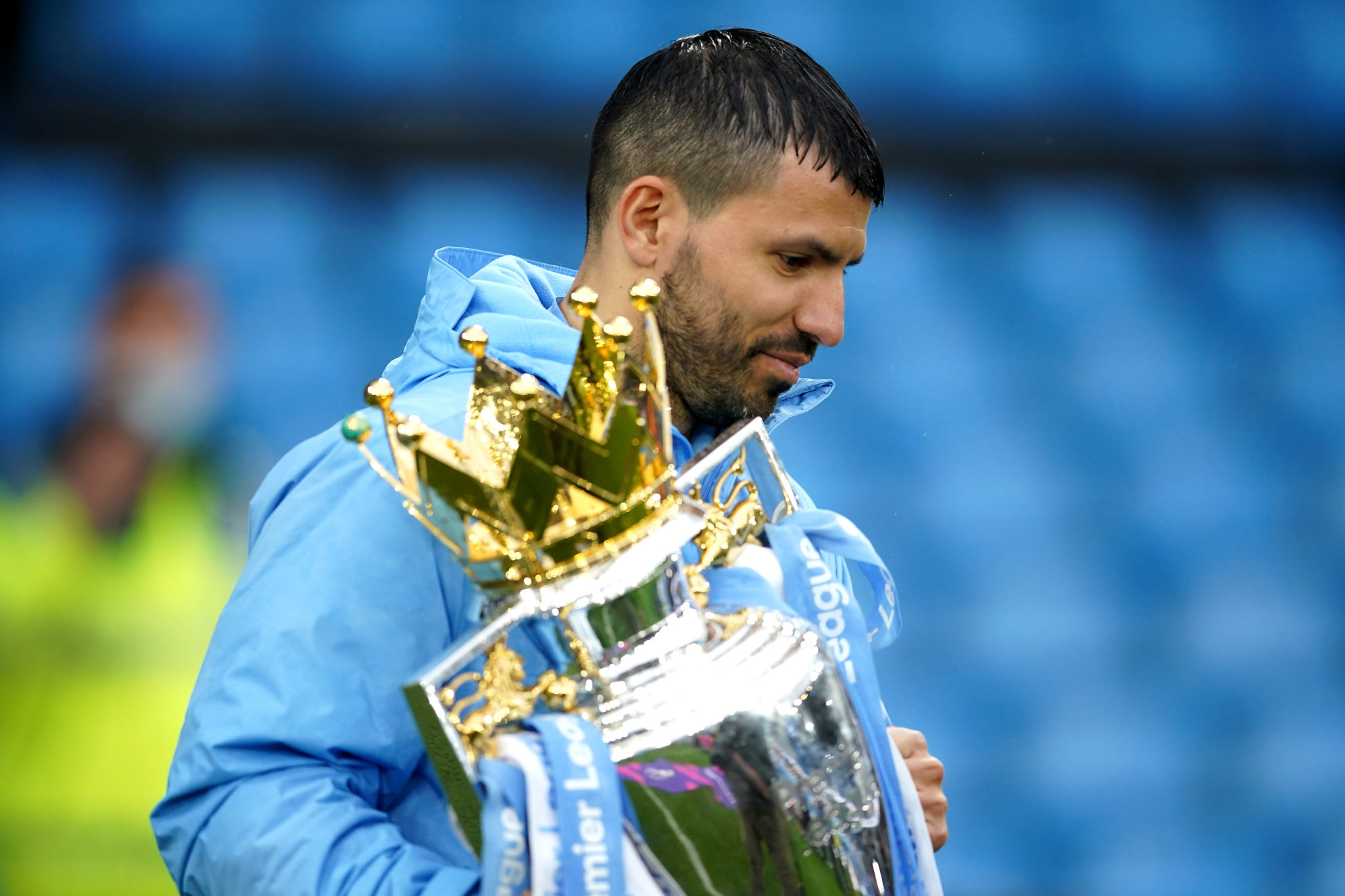 Aguero remains the leading scoring overseas player in Premier League history, with 184 goals in just 275 appearances over a 10-year period in which he won five league titles with City.

"Entering the Hall of Fame makes me happy for myself and for my family," the Argentine striker, who was forced to retire this season, said.

"I just loved playing football here with Manchester City and the memories of winning the Premier League five times, including the most important goal of my career to win that first one.

"Since I was nine or 10 years old, I wanted to play in the Premier League. I think it is the best league in the world, where the football is fast and beautiful and the atmosphere is always incredible. I miss my team-mates and the fans a lot still now."

Kompany joined Manchester City in 2008 and played a key role in the transformation at the club over the coming years.

He won the Premier League Player of the Season award in 2011/12 as he captained the Citizens to the first of four Premier League titles with him in their defence. 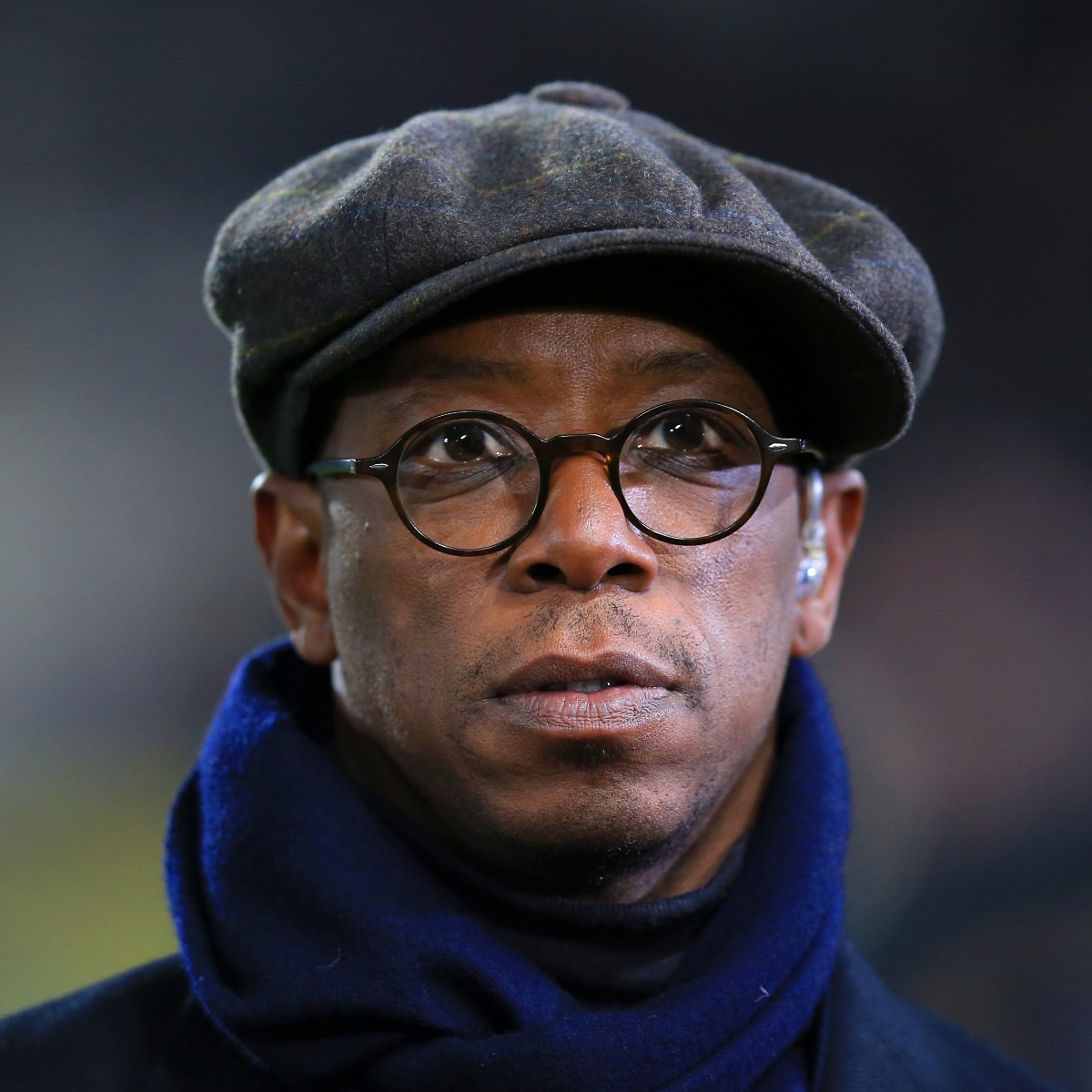 Strikers Ian Wright and Didier Drogba complete the 2022 list for their exploits at Arsenal and Chelsea respectively.

Wright was the Gunners' top scorer for six seasons in a row and helped the club win the Premier League for the first time in 1997/98.

"It's a real privilege to be inducted into the Hall of Fame," said Wright.

"You have to remember that for the majority of my football journey I never thought I'd become a professional footballer. So to do that, enjoy the times I had with the fans and my team-mates and now to receive this accolade, is a true honour. I feel really humbled."

Drogba was a four-time Premier League champion with Chelsea, earning a reputation as the archetypal big-game player.

The centre-forward was capable of scoring every type of goal and twice won the Premier League Golden Boot, in 2006/07 and 2009/10, amassing a total of 104 goals in 254 League appearances during two spells with the Blues.