Renée Zellweger Is Open To A Fourth 'Bridget Jones' Movie

"I love being in her shoes"

Renée Zellweger is open to playing Bridget Jones in a fourth movie.

In a new interview, the actress spoke of her fondness for the beloved British icon. 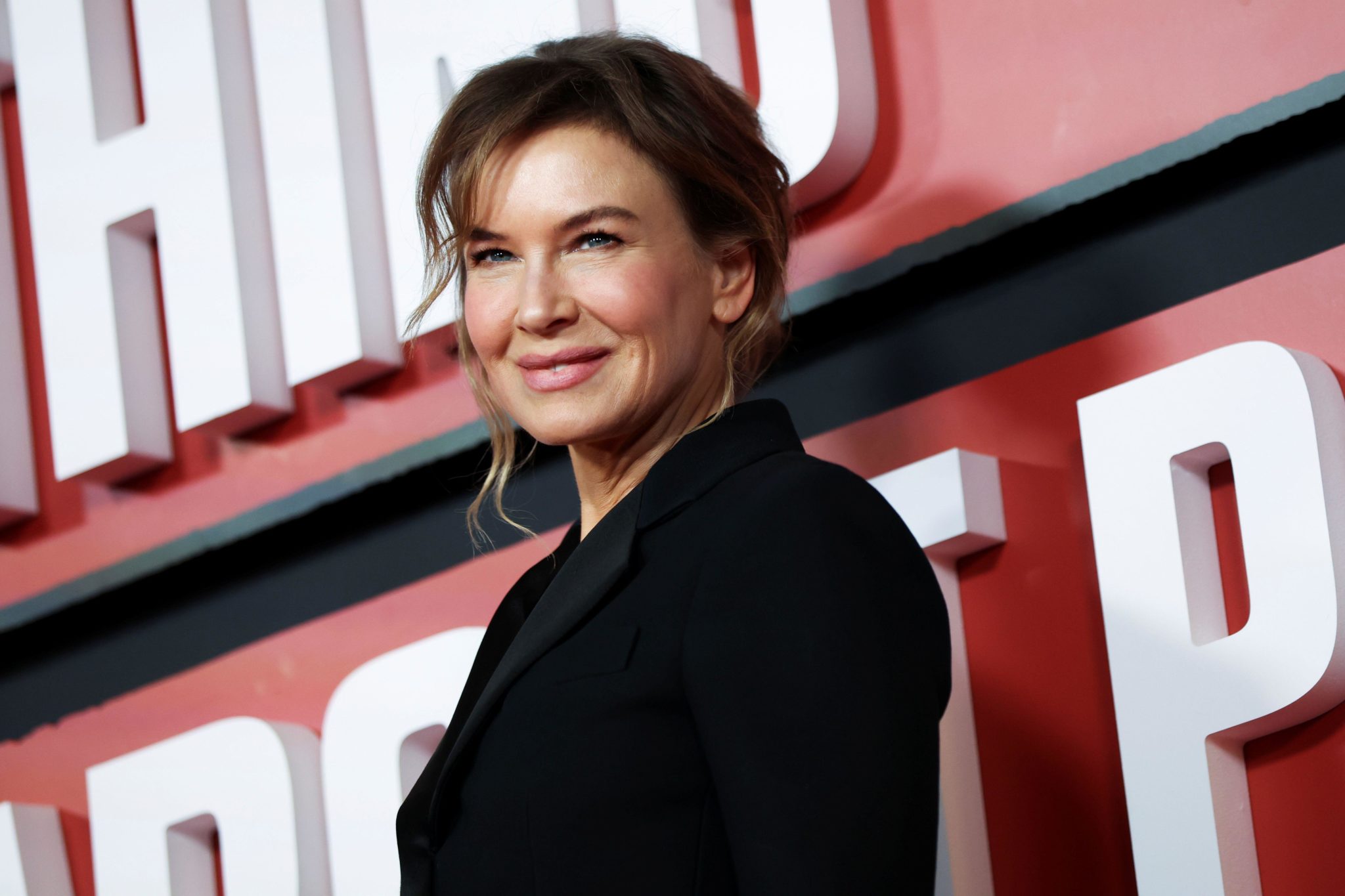 Speaking on The Jess Cagle Show on SiriusXM, Zellweger said: "I hope so. I hope so. I mean, it's fun, you know, she's so much fun.

"I love being in her shoes. I mean, it makes me giggle, you know, every day on set the choices that we get to make about just how awkward we can make her circumstances. It's just so much fun."

On the character's enduring popularity, the Oscar winner said: "'I find her so endearing … her self-deprecating sort of determination.

"I love her. And I think it's really rare to get to follow a character through different stages in her life."

"And in a way that we find her relatable, because she parallels our own life experiences at that time. I mean, Helen did write another book, so there's that." 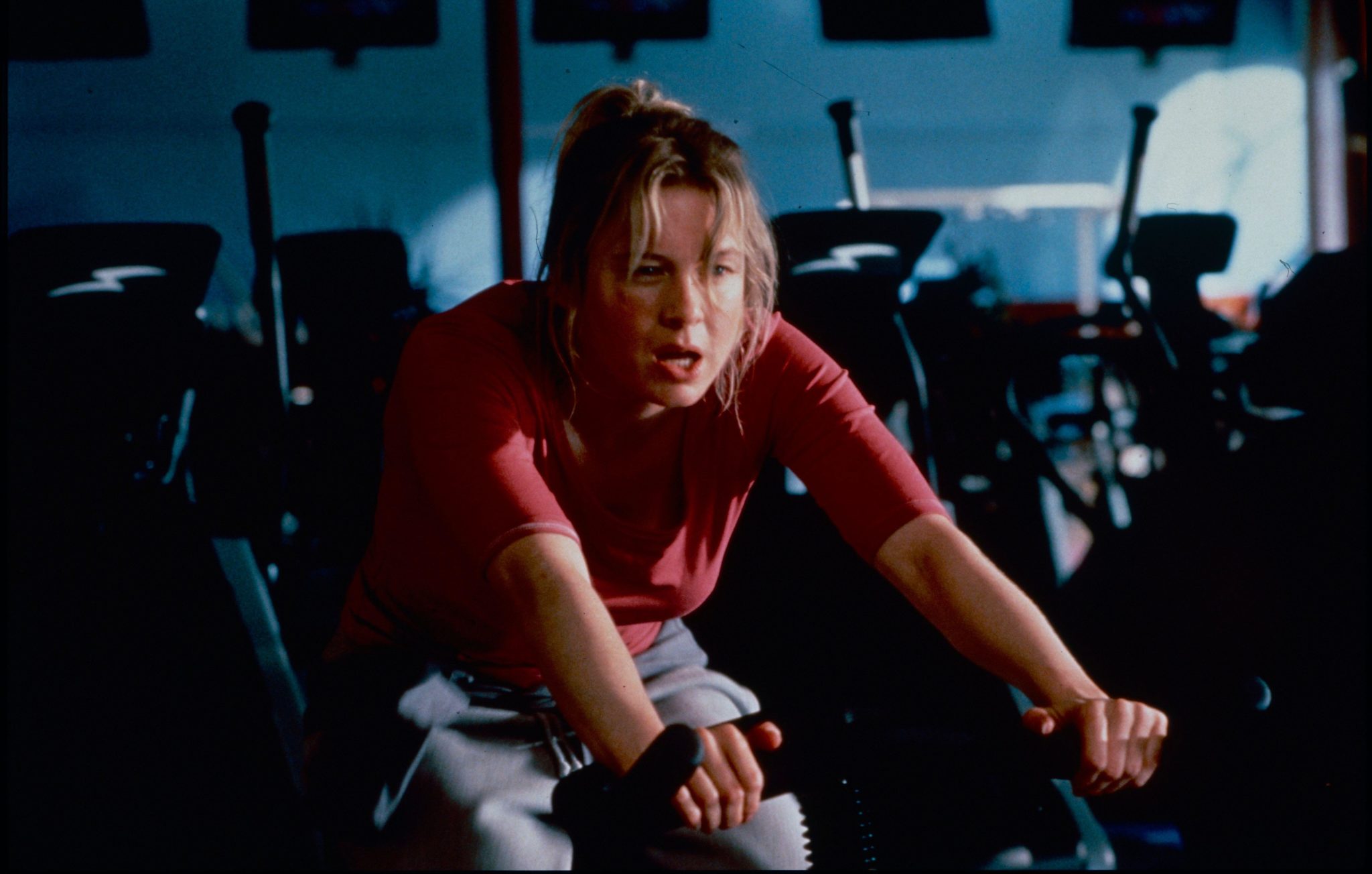