Paul Mescal and Saoirse Ronan will play a married couple in an upcoming sci-fi thriller.

The pair will star in Foe, a sci-fi thriller adapted from a novel of the same name by Iain Reid. 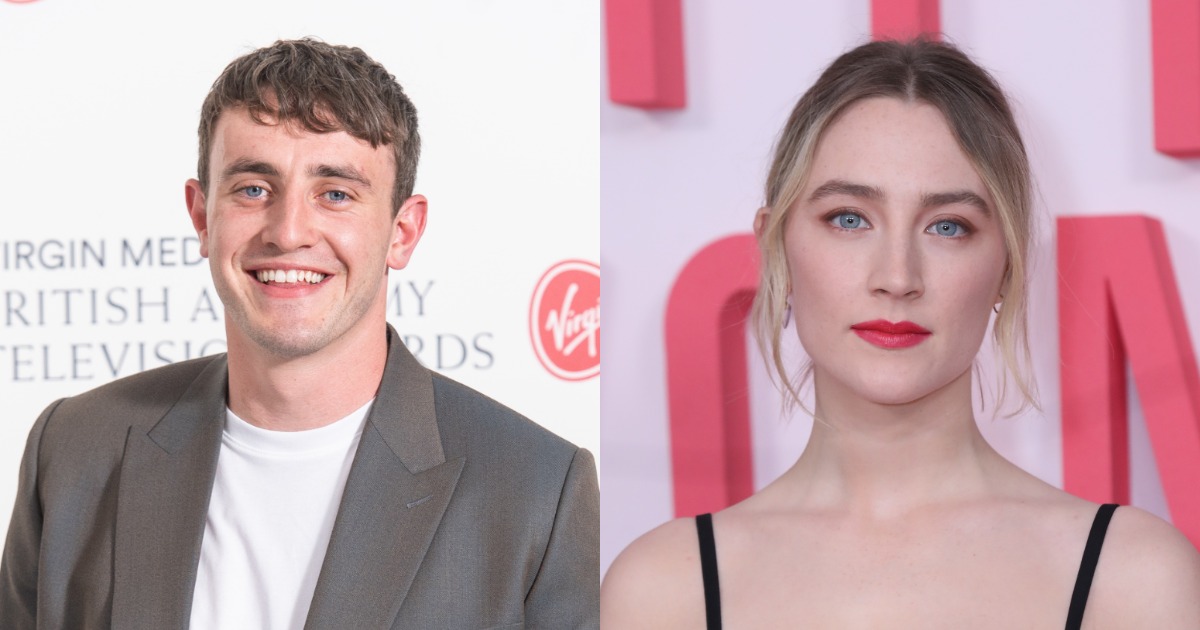 Lakeith Stanfield, who recently starred in Judas And The Black Messiah, is also due to appear.

The plot is as follows: "A young married couple Junior (Paul Mescal) and Hen (Saoirse Ronan) live a solitary life on their farm in the near future where environmental decay is destroying the planet.

"One night they are informed by a stranger named Terrance (Stanfield) that Junior has been selected to travel to a large, experimental space station orbiting Earth.

"However, Hen won't have a chance to miss him as arrangements have been made to ensure she will never be left alone."

Gareth Davis will also be in the director's chair, with filming to commence in Australia in January.

Mescal recently picked up a BAFTA for his role as Connell in Normal People.

Ronan was last seen in Ammonite alongside Kate Winslet.