Mike Myers has strongly hinted at a possible return for Austin Powers.

In an interview with Sirius XM, Myers seemed to hint that a fourth instalment of the comedy franchise could be on its way. 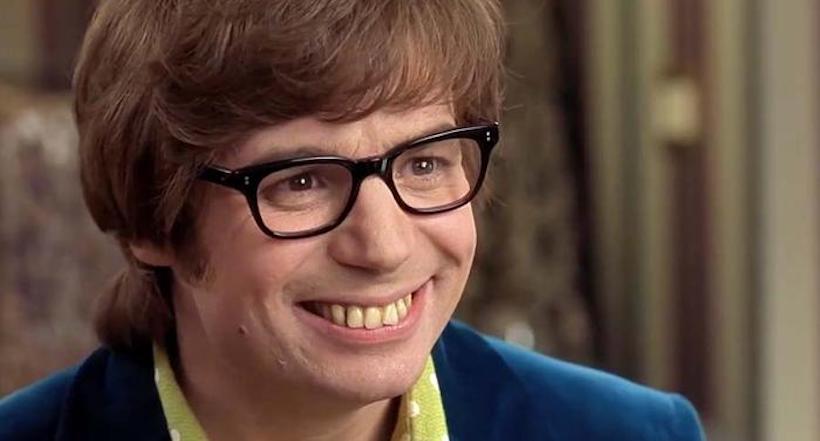 Asked about whether there was a new movie in the works, Myers replied, "I can neither confirm nor deny the existence or non-existence of such a project, should it exist or not exist."

Myers previously confirmed a script was being worked on, even bringing back the character of Dr. Evil on The Tonight Show.