The Sound of the City with Jamie Maguire

Mads Mikkelsen is to replace Johnny Depp in the third Fantastic Beasts film.

Warner Bros announced today that the Danish actor would resume the role of Gellert Grindelwald for the next film. 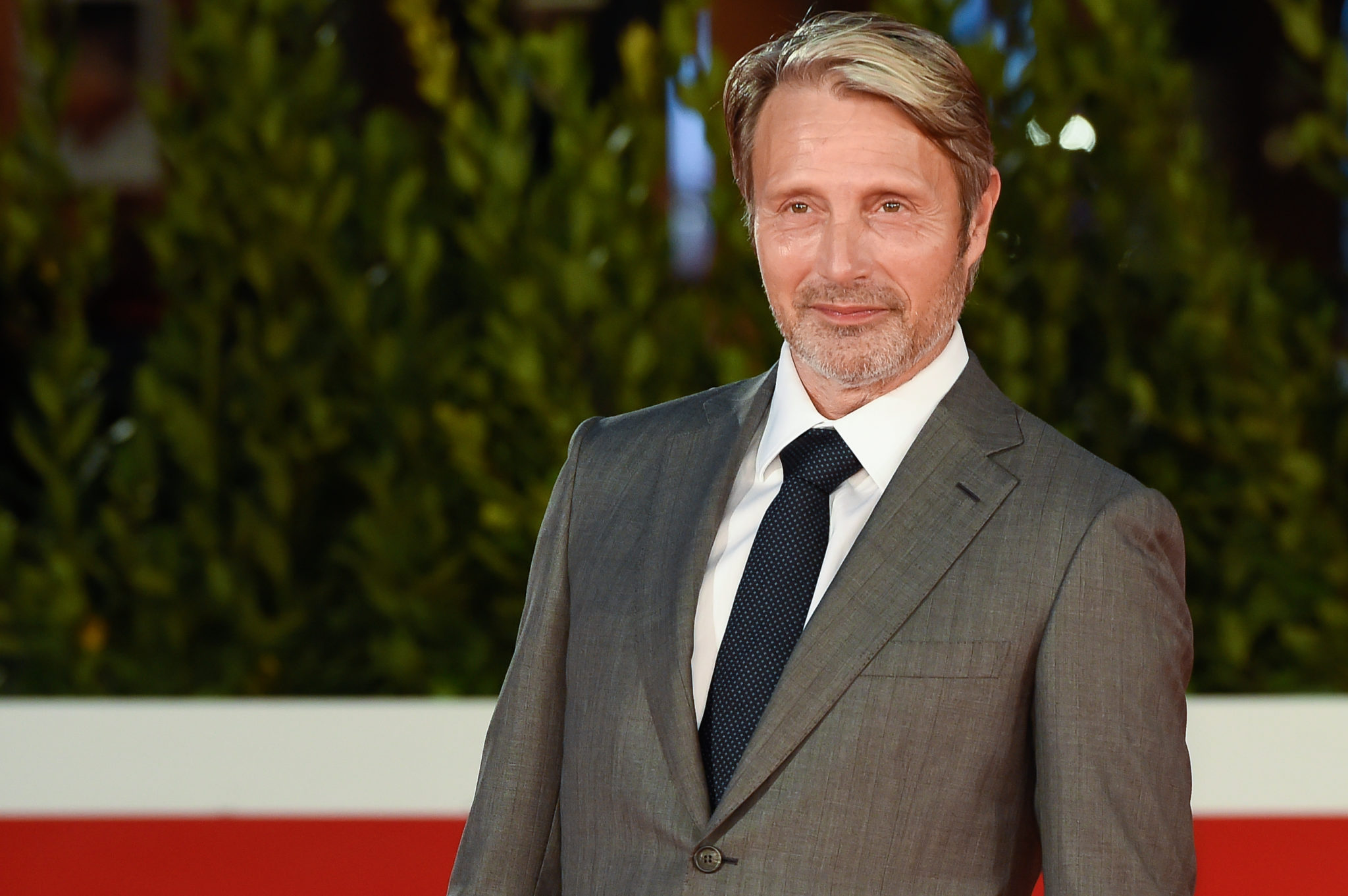 Depp was forced to quit the role in the Harry Potter spin-off after losing his libel trial against The Sun earlier this month.

It comes after a judge refused him permission to appeal against the ruling, which found claims he assaulted ex-wife Amber Heard to be "substantially true". 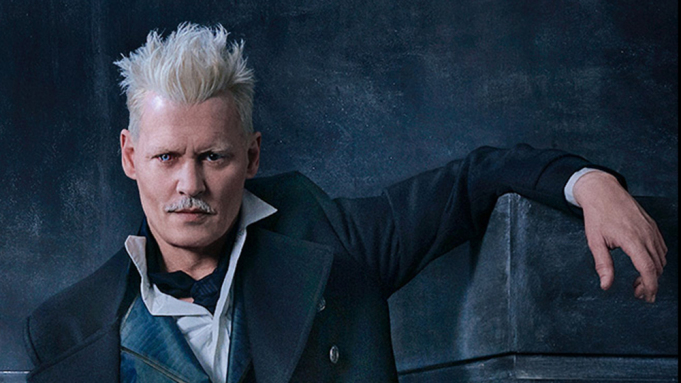 Mikkelsen is best known for the playing the lead role in the series Hannibal.

Most recently, he starred in Doctor Strange and Casino Royale, as well as Danish dramas such as The Hunt and A Royal Affair.

The third movie in the series - which has been delayed due to COVID-19 and the Depp court case - is set for release in July 2022. 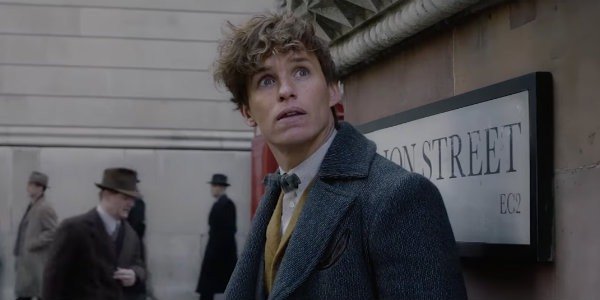 The movie - which will be set in Rio de Janeiro in Brazil - is directed by David Yates, who oversaw the first two Fantastic Beasts films.