A Frozen Area Is Opening In Disneyland Paris

Are your kids obsessed with Anna, Elsa and Olaf? Disneyland Paris is about to get even more magical as a brand new Frozen theme park is officially in the works.

Speaking about the new area, a rep for Disney said:

"As part of the fully immersive land, guests will see in the distance the snow-capped mountain of Arendelle opposite a magnificent lake, with an attraction that will take them to the centre of the Kingdom.

"The area will also include character encounters, a new restaurant and a shop securing a permanent presence of this beloved franchise at Disneyland Paris.

The new area is expected to open in 2020. However, an official date has yet to be confirmed. 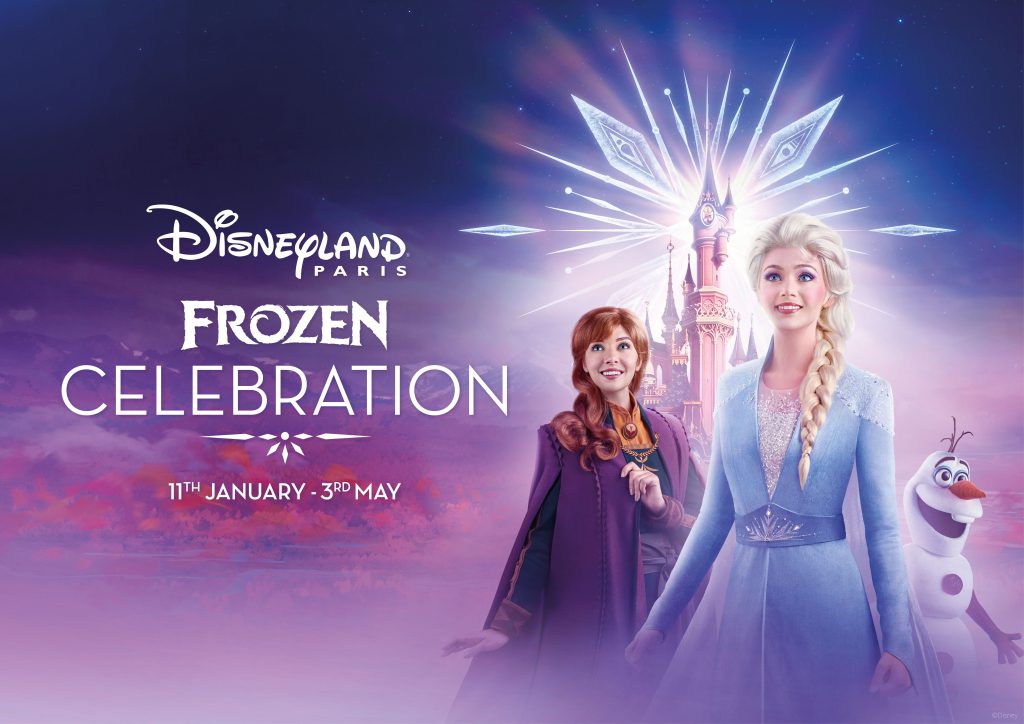 A Frozen Celebration will also run from January 11th until May 3rd 2020.

This will include a dazzling new show four times a day on the parade route starring Anna, Elsa, Kristoff, Olaf and Sven with dancers and acrobats along with an enchanting new float!

Characters from Arendelle will also take part in the Disney Stars on Parade with a “Frozen”-inspired float. During the evenings, the magical adventures of Anna and Elsa will come to life during Disney Illuminations. 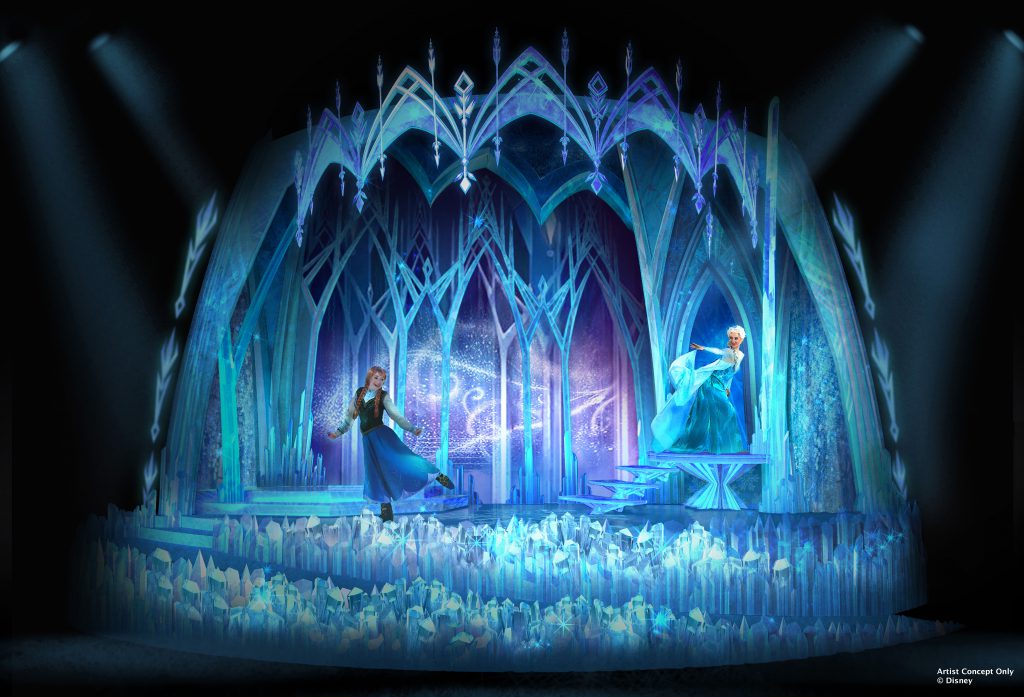 A new Marvel-themed hotel is also in the works along with an Avengers Campus and new Star Wars areas.

You can find out more information here.

Why was Elsa born with magical powers? The answer is calling her and threatening her kingdom.

Together with Anna, Kristoff, Olaf and Sven, she'll set out on a dangerous but remarkable journey. In Frozen, Elsa feared her powers were too much for the world. In Frozen 2,  she must hope they are enough!