What a combo! Catherine O'Hara and Dua Lipa will star opposite each other in new spy thriller Argylle. 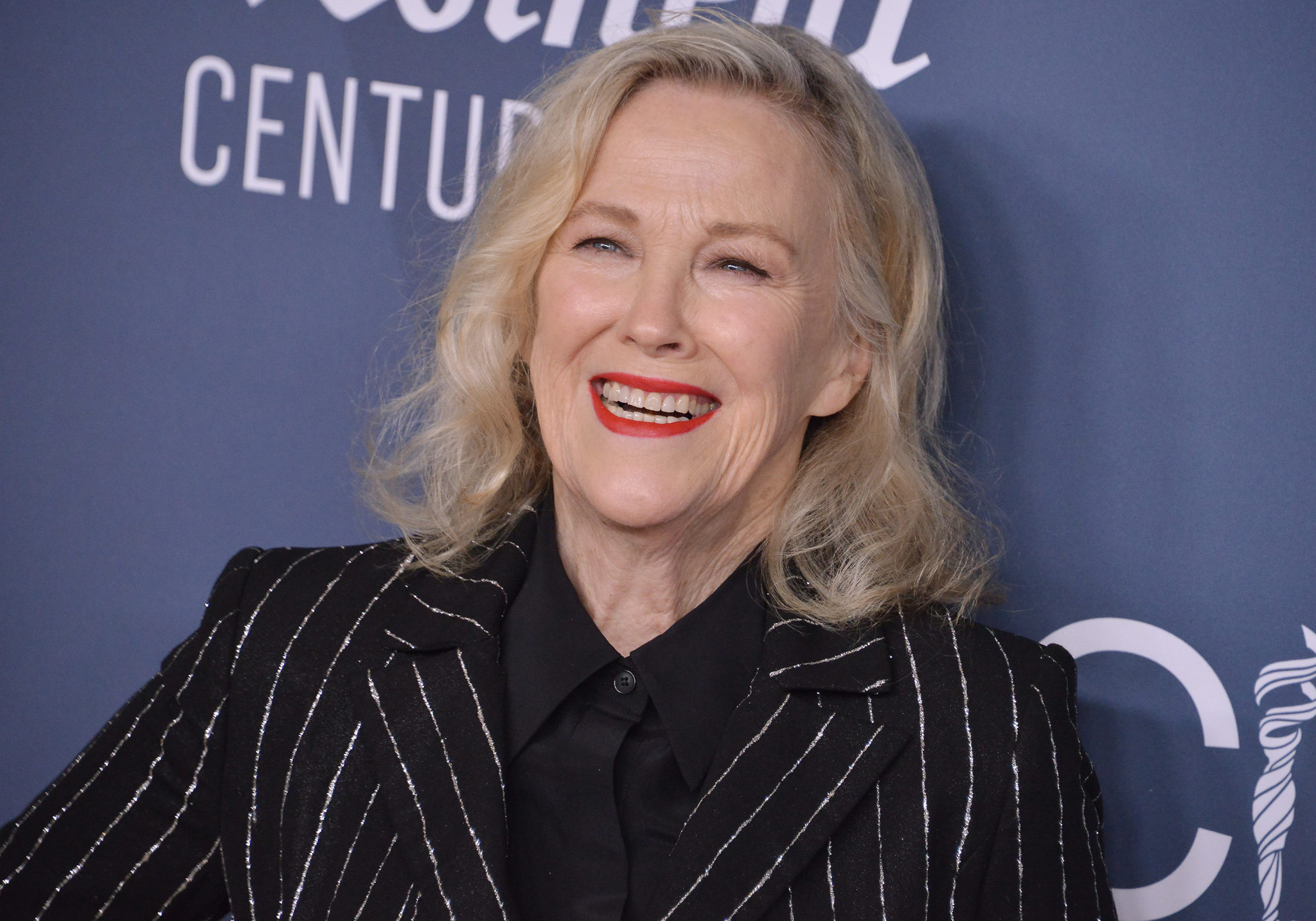 Dua Lipa, who will make her first feature appearance in the film, is writing original music for the title track and score. 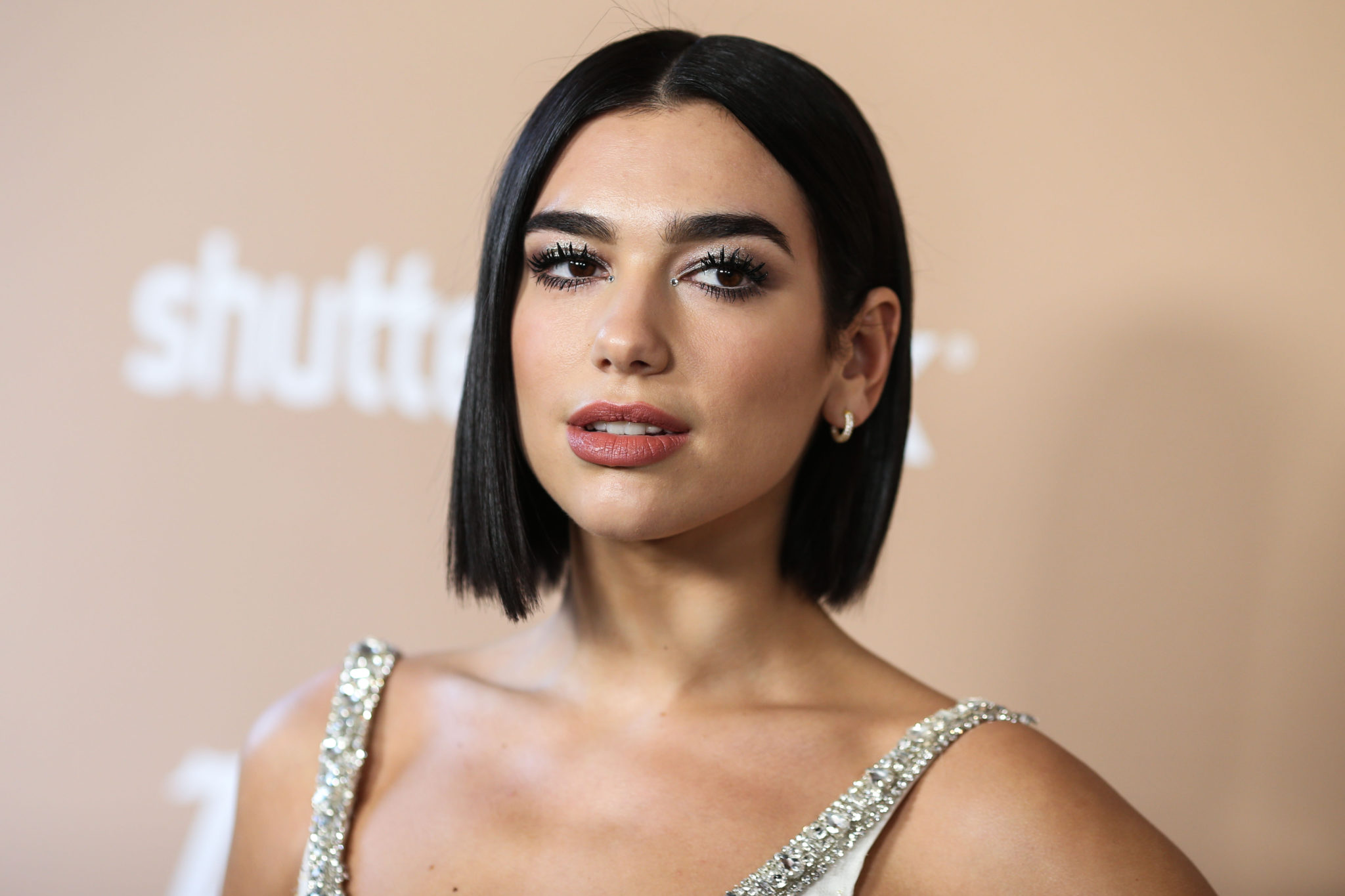 Argylle is adapted from the as-yet-unreleased novel of the same name by author Ellie Conway, and follows the adventures of the world's greatest spy "caught up in a globe-trotting adventure".

The film is reportedly the first of a planned three installments, and will be set in the U.S., London, and several other locations worldwide.

The Argylle novel is currently set for release in 2022.

Keep it locked to 98FM for more details as we get them!