A 'Spice World' Sequel Could Be In The Works

Spice up your life!

The Spice Girls are set to reunite for a Spice World sequel, according to reports.

A source told The Sun that the group have spoken to a screenwriter about a potential follow-up to the 1997 movie. 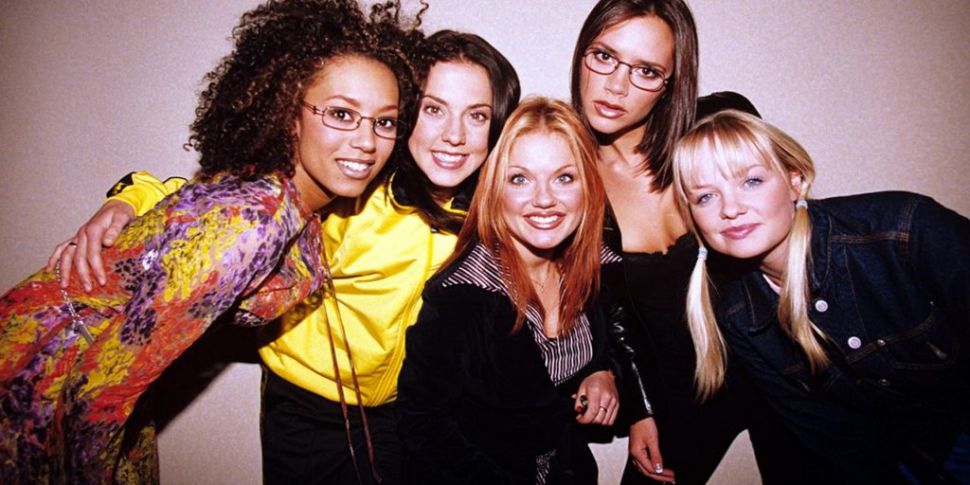 The reported project would coincide with the band's 25th anniversary.

Geri Horner, Melanie C, Mel Burton, and Emma Bunton are all on board to participate. 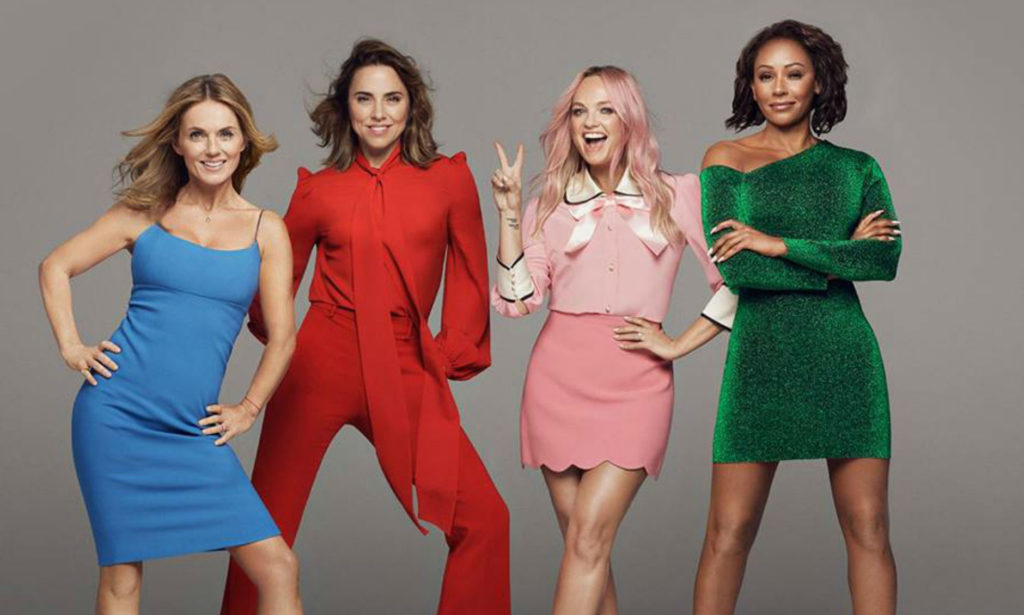 The source said:  “The girls have been talking about how to mark the film’s anniversary and are actively considering making a tongue-in-cheek sequel.

“They have approached a screenwriter who is considering working on the project and making tentative steps forward.

“It is still in the early stages but they are talking to established names in the business, which proves they are taking a big screen comeback seriously.”

No word on whether past guest stars Elton John and Richard E. Grant will be joining the girls - watch this space!

All Of The Movies Showing In Cinemas This Week