"Businesses who flout the regulations are behaving irresponsibly and putting the lives of their customers."

A salon owner in Cwmbran, Wales was handed a £1,000 fine this week. 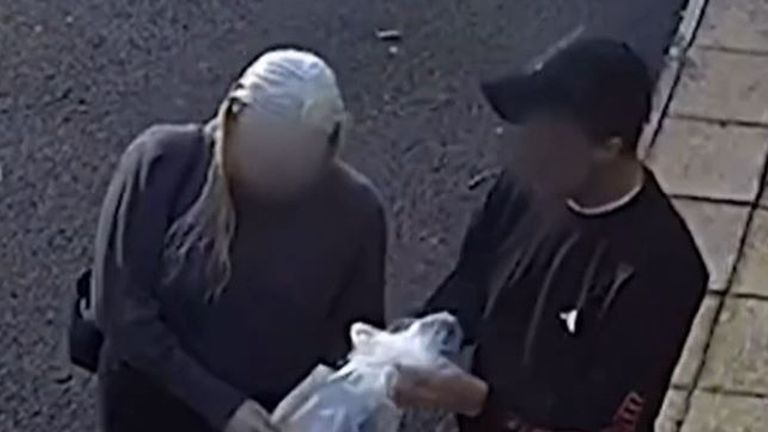 Following a report about the salon, Gwent Police raided the premises.

According to their official website, 'officers found evidence which showed tanning beds in recent use and beauty treatments taking place.' 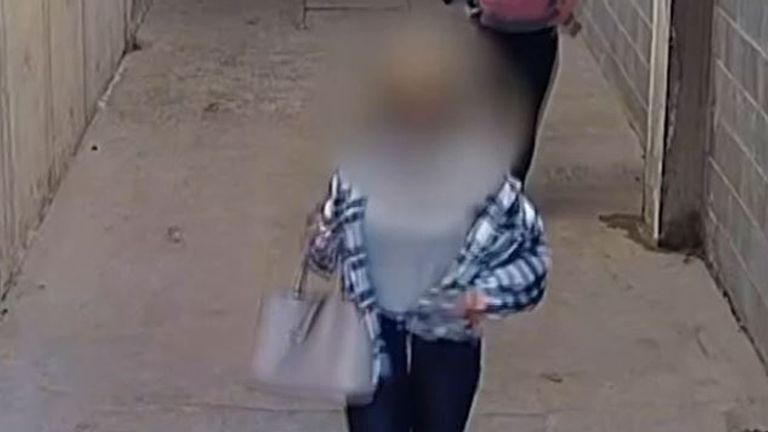 In addition to the owner, police handed fixed penalty notices to three customers.

A number of other customers fled the scene before getting caugh. However, they were filmed by CCTV.

Investigations are ongoing to identify all those present at the time.

You'll notice that customers don't appear to be wearing masks and one woman made a run for it, mid-bleach!

A salon owner in #Cwmbran has been issued with a £1,000 fixed penalty notice for breaching Covid-19 regulations.

We received a report that Euphoria Tanning Hair and Beauty was open on Jan 16.

Inspector Aled George said, "Businesses who flout the regulations are behaving irresponsibly and putting the lives of their customers, staff and the wider community at risk."

You can read the report in full here.