It was one of the biggest entertainment stories of 2019.

In October last year Coleen Rooney took to Twitter to out Rebekah Vardy as a leak. 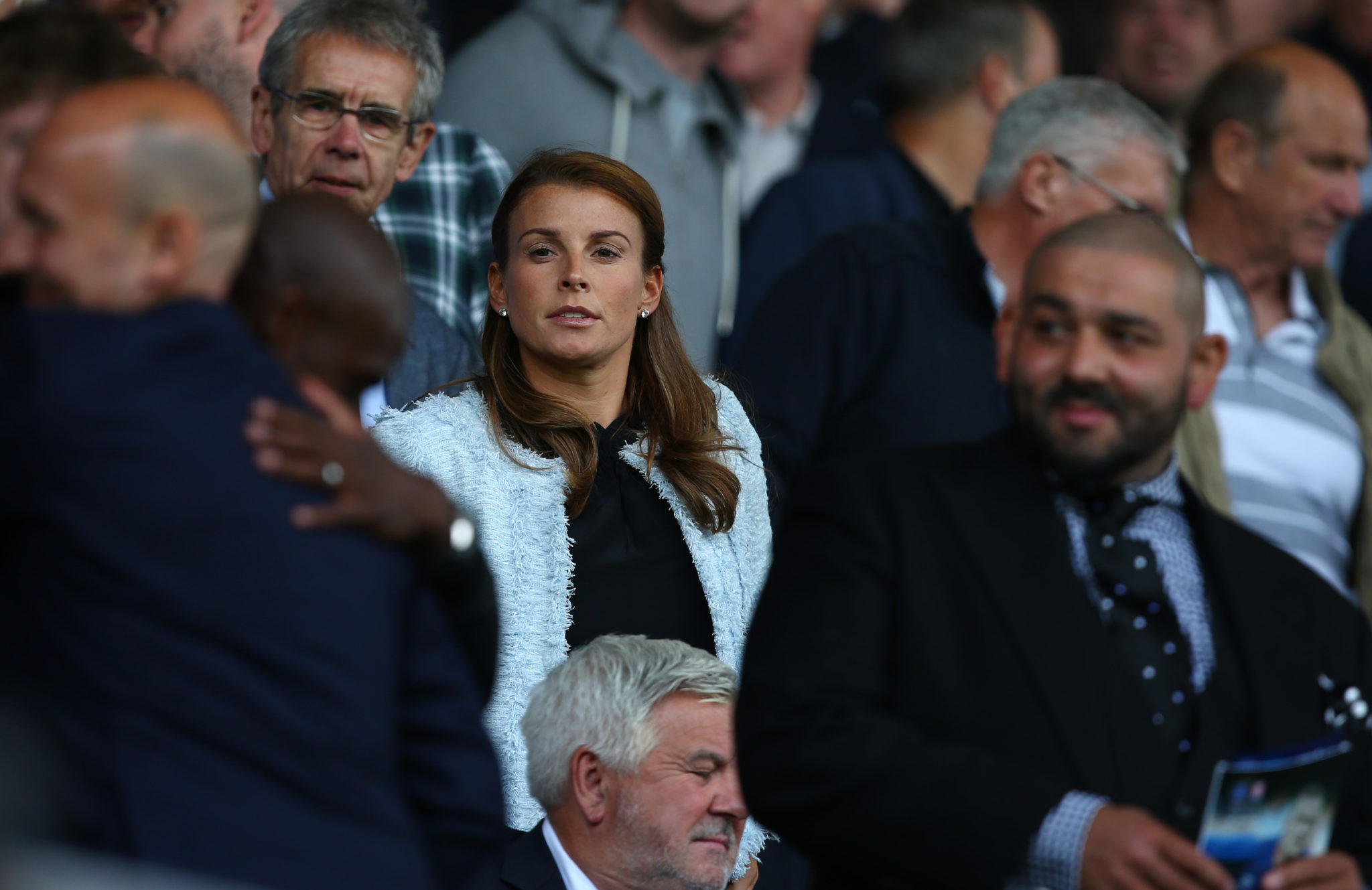 Rooney revealed that she had known for years someone close to her was selling stories to the tabloids.

So, she hatched a plan to catch that person out.

This has been a burden in my life for a few years now and finally I have got to the bottom of it...... pic.twitter.com/0YqJAoXuK1

Once Rooney had her proof she released a statement to social media.

However, now it's coming back to bit her as Rebekah Vardy is suing for libel. 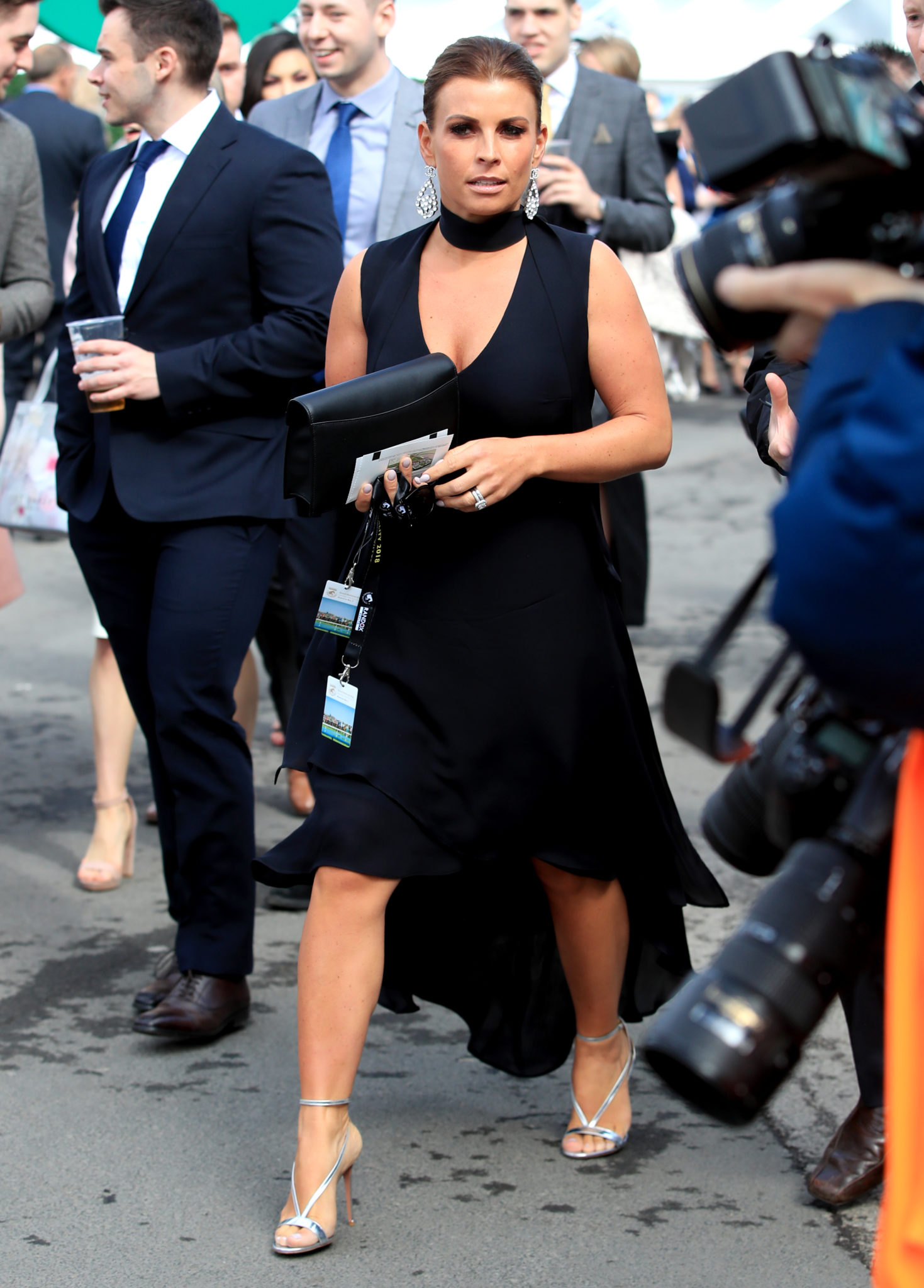 According the court records circulating this morning Vardy filed a claim with the High Court on 12th June.

She has always denied any wrongdoing and stated the accusations gave her severe panic attacks at the time.

She also hired an expert to prove her innocence. 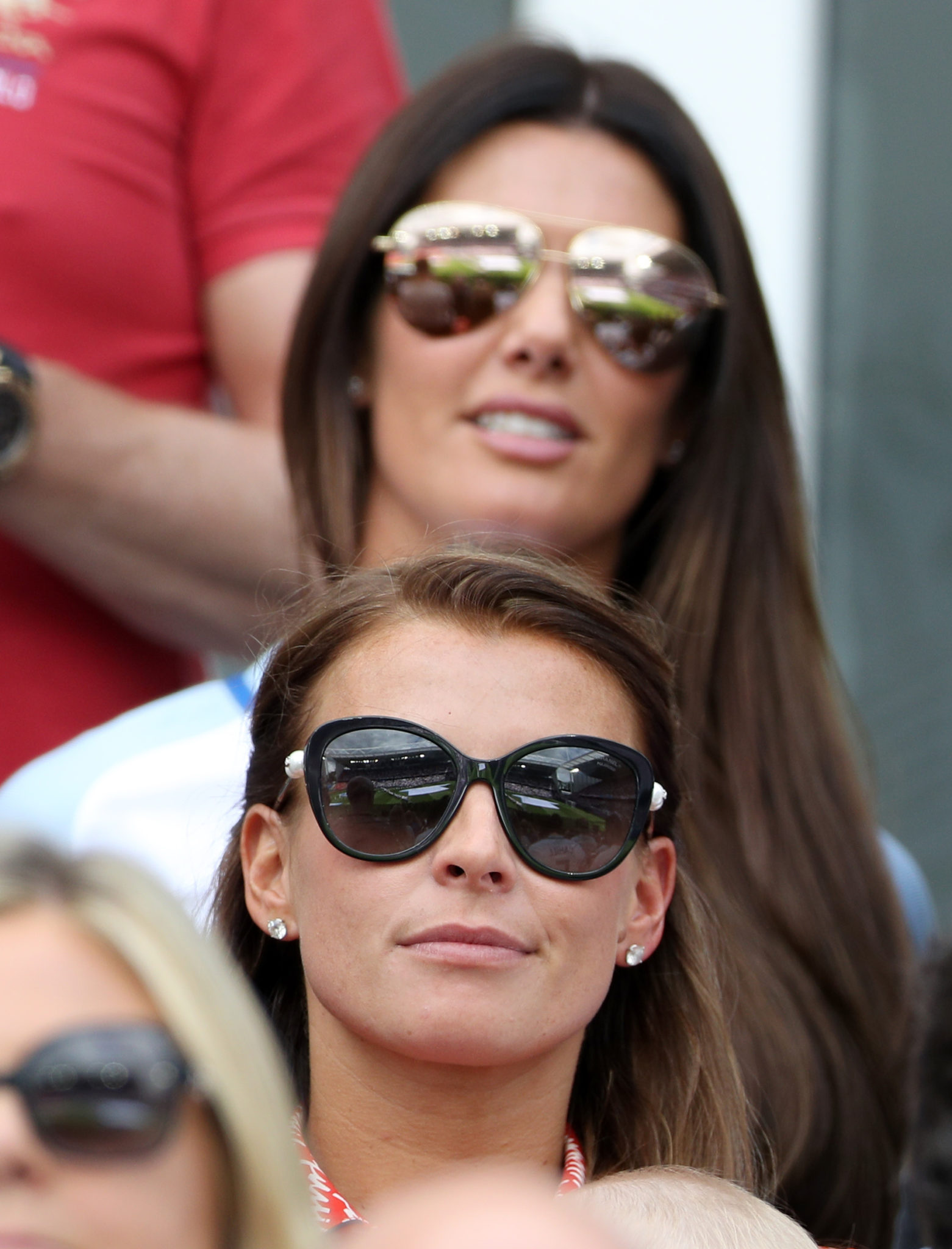 Unless both parties involved reach a settlement the case will go to trial.

No date has been set for a court hearing yet and neither Rooney or Vardy have made comment.

Miley Cyrus Tweeted Leo Varadkar About COVID-19 And He Responded