"Be careful what you say now!"

Prince William and the Duchess of Cambridge Kate Middleton have launched their own YouTube channel.

The pair's video featured a montage of the royals at work, as well as outtakes from interviews. 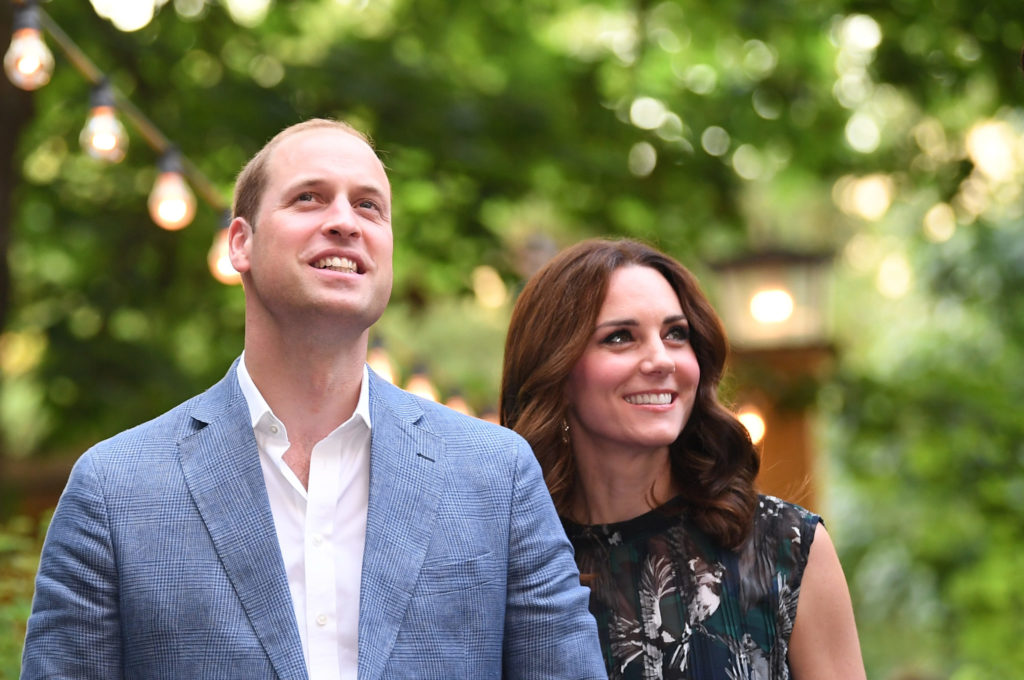 William and Kate will feature in exclusive clips posted on the video sharing site over the coming months.

"Better late than never - we're now on @YouTube," the video was captioned.

However, @SussexRoyal was shut down when they stepped back from their senior royal roles.

A post shared by Duke and Duchess of Cambridge (@dukeandduchessofcambridge)