The Duke of Sussex gave an insight into why he and wife Meghan Markle stepped away from the royal family.

"It was stepping back rather than stepping down," he stressed, saying the British press created a “difficult environment” that was “was destroying my mental health”.

“So I did what any husband, what any father would do.

"It’s like: ‘I need to get my family out of here.’ But we never walked away.”

He added: “I will never walk away. I will always be contributing.” 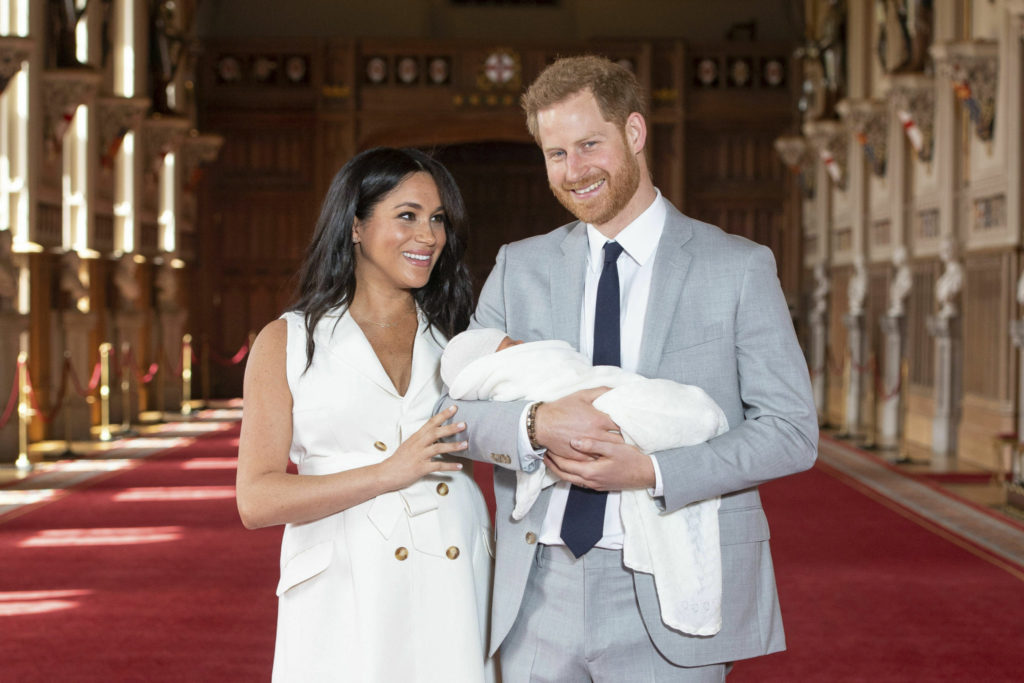 As well as that, Harry gave his thoughts on the hugely popular Netflix series based on the royal family, The Crown.

He said: “It’s fictional. But it’s loosely based on the truth. Of course it’s not strictly accurate.

“I am way more comfortable with The Crown than I am seeing stories written about my family or my wife.

"That [The Crown] is obviously fiction, take it how you will. But this is being reported on as fact because you’re supposedly news. I have a real issue with that."

“It’s kind of flipped upside down.

"All the dates become dinners or watching the TV and chatting at home, then eventually once you become a couple, then you venture out for dinners, the cinema, and everything else.

“Everything was done back to front with us. So we got to spend an enormous amount of time just the two of us … And that was great, an amazing thing.”

A post shared by The Duke and Duchess of Sussex (@sussexroyal)

It is unclear whether the interview was filmed prior to the Queen's recent announcement that the couple would not return as working royals.

You can watch the full interview below or by clicking here.