No, 'Friends' Stars Jennifer Aniston And David Schwimmer Are Not Dating

Sorry, Friends fans - Ross and Rachel are still on a break.

A rep for David Schwimmer has said there is "no truth" to the rumours that he is dating his Friends co-star Jennifer Aniston. 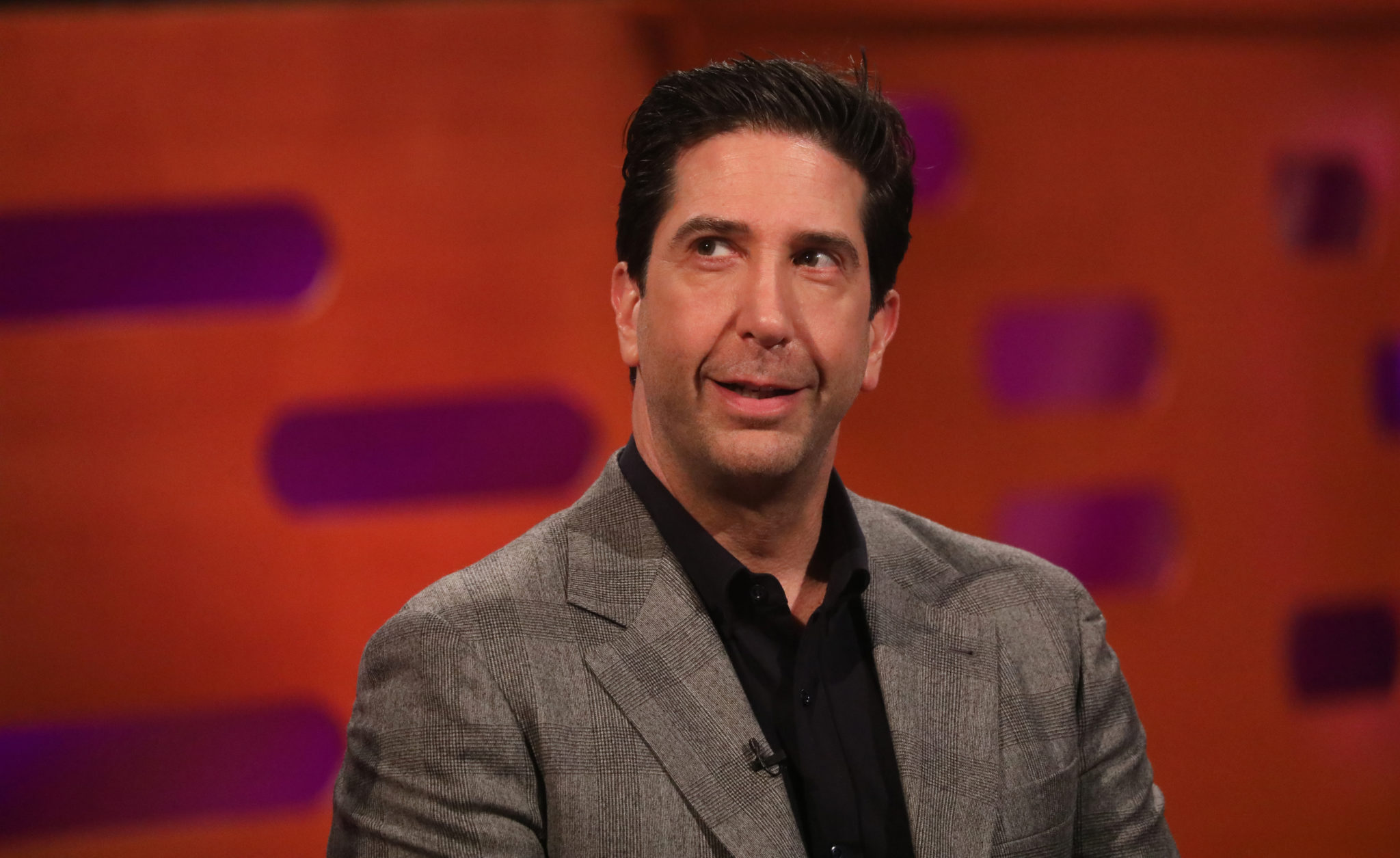 Schwimmer's rep shut down the speculation following a report in UK magazine Closer which claimed that the actors had grown closer since May’s reunion for the 25th anniversary of Friends.

A source said that the reunion – where they spoke about having a crush on each other in the early seasons of the show – stirred up old feelings, and that they had been hanging out ever since. 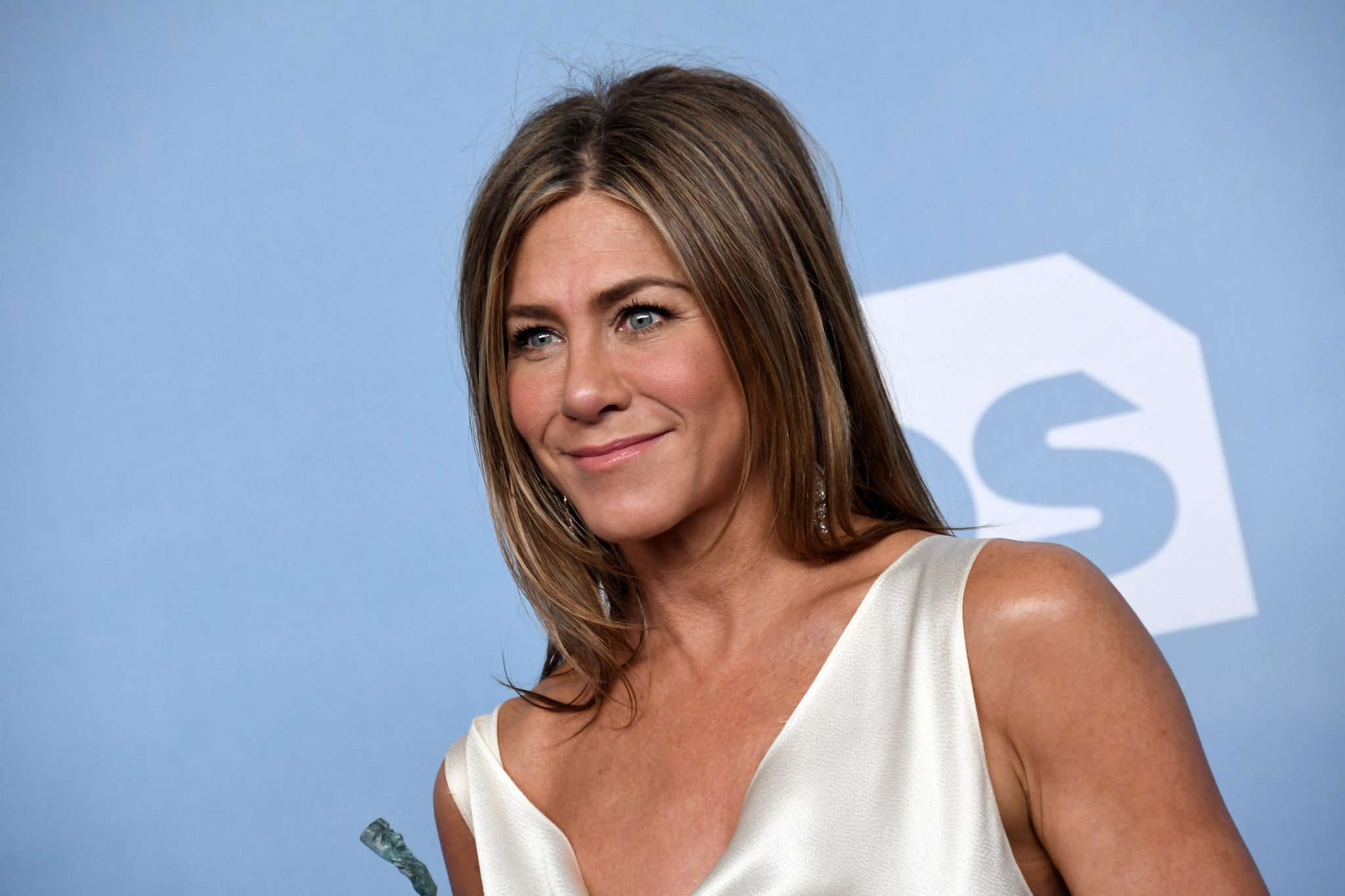 A source said: "They began texting immediately after filming and, just last month, David flew from his home in New York to see Jen in LA.

"They’ve been spending time at Jen’s home, where she’s cooked dinners in the evenings, and have enjoyed quality time together, chatting and laughing.

"They were also spotted drinking wine, deep in conversation, as they walked around one of Jen’s favourite vineyards in Santa Barbara, where it was clear there was lots of chemistry between them."

Despite there being no pictures to back these claims up, social media went wild over the thought of the romance.

The internet trying to find out if David Schwimmer and Jennifer Aniston are really dating. pic.twitter.com/E26cSgSAKr