A Love Island reunion featuring past islanders is airing tonight.

Love Island: What Happened Next sees some of the show's biggest couples talk about life after leaving the villa. 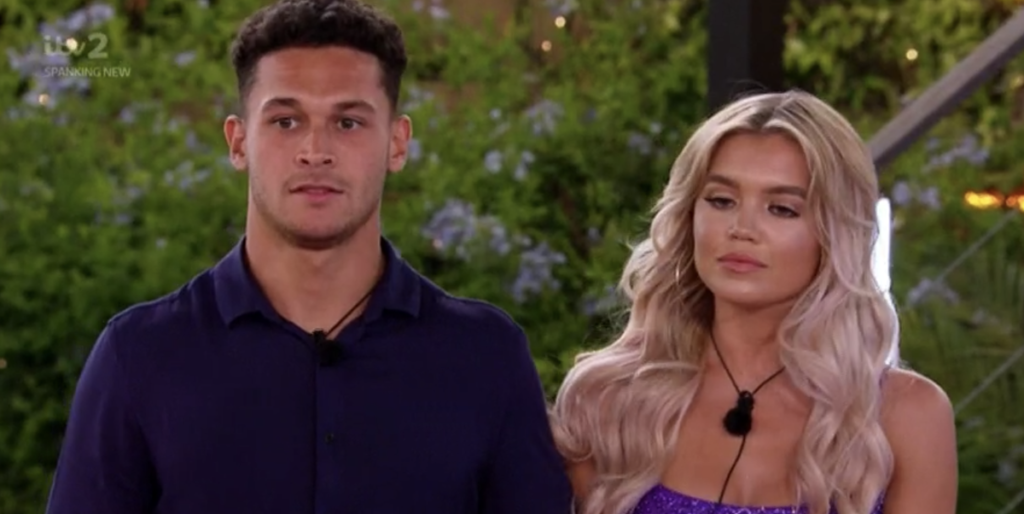 They've already given us a sneak peek at what we can expect from the three episode series.

The hour-long episodes will feature appearances from the biggest couples of the last five years.

Five years, 187 Islanders... so what are they up to now? 🏝 Check out Love Island: What Happened Next for all the goss, starting Tuesday 13th October at 9pm on @itv2 and ITV Hub #loveisland

We'll find out how they're getting on and what they've been up to since their season ended.

The series will also shine a light on some of our favourite villa singletons.

Who else do you want to see feature?

Love Island: What Happened Next kicks off tonight on ITV2 and ITV Hub.