ABBA are due to release new music this year. 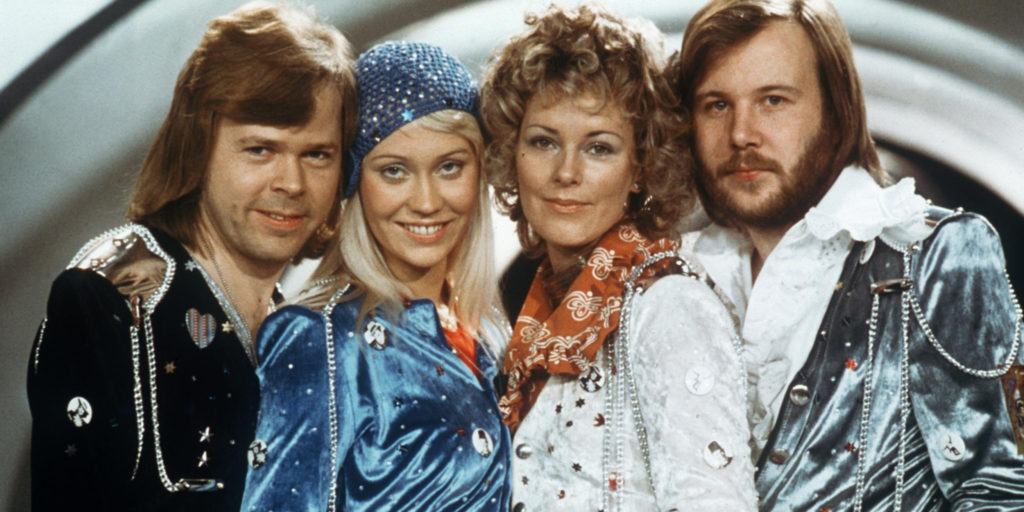 However, the global pandemic delayed the band's plans.

Now, Ulvaeus has once again said that fans will hear new ABBA music this year, with the foursome meeting in a Stockholm studio to discuss the songs.

"There will be new music this year, that is definite, it’s not a case anymore of it might happen, it will happen," he told the Herald Sun.

"We’re really, really good friends. The four of us stand in the studio for the first time in 40 years and there’s just something in knowing what we’ve been through.

"It’s hard to describe, but there are such strong, strong bonds between us."

According to rumours, the band recorded five new songs. Two song titles also leaked - I Still Have Faith in You and Don't Shut Me Down.

The four members were reportedly in London last year when restrictions were lifted to film for their avatar show, due to launch in 2022.