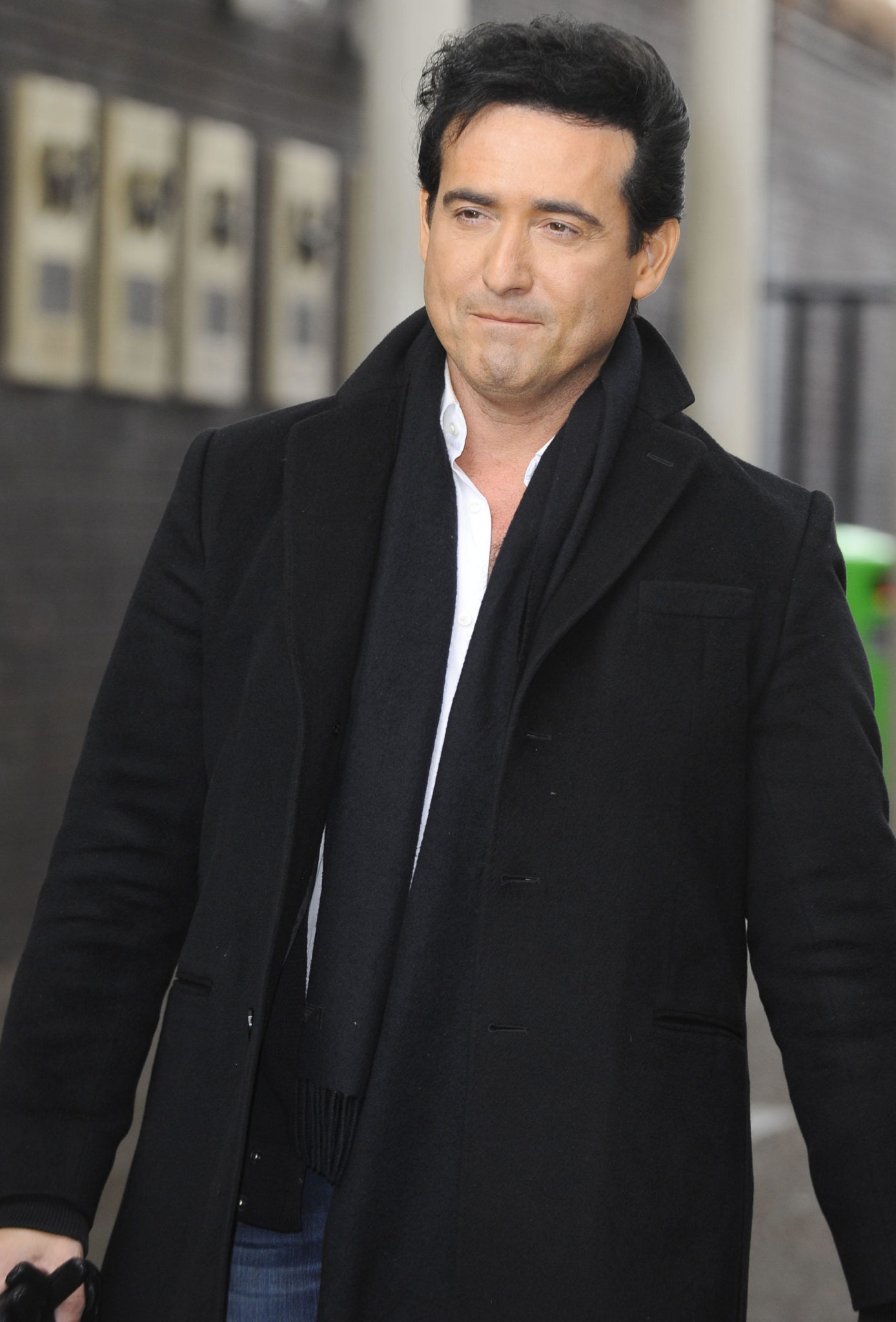 In a statement on Twitter, the group paid tribute to Marin, writing: "It is with heavy hearts that we are letting you know that our friend and partner, Carlos Marin, has passed away.

"He will be missed by his friends, family and fans.

"There will never be another voice or spirit like Carlos.

"For 17 years the four of us have been on this incredible journey of Il Divo together, and we will miss our dear friend.

"We hope and pray that his beautiful soul will rest in peace. With Love - David, Sebastien and Urs."

The cause of death is not yet clear.

Marin was hospitalised earlier this month, leading the group to postpone the rest of their December UK tour dates by a year.

The group was formed by Simon Cowell in 2003 under his SyCo record label, though they later parted ways. 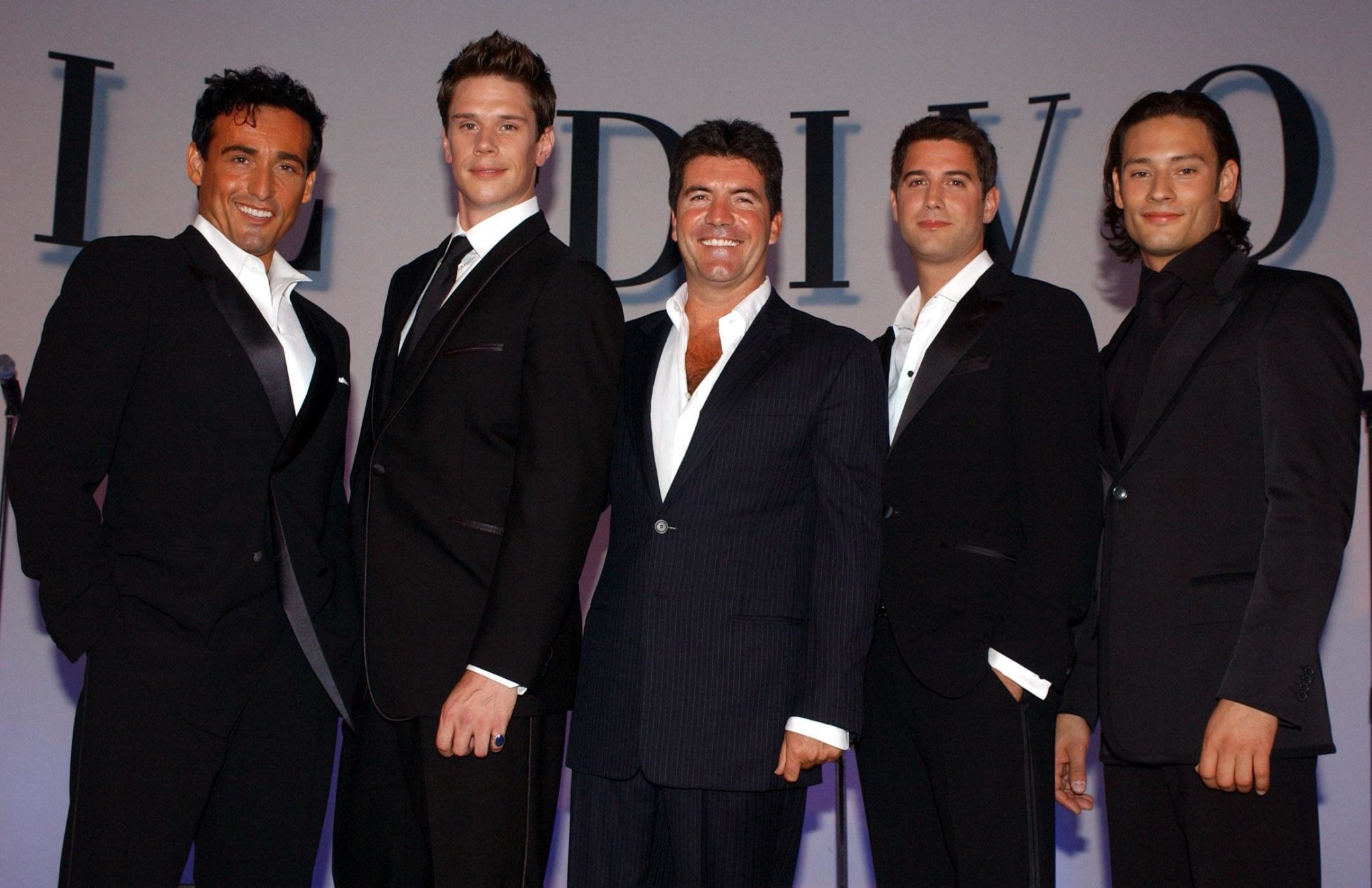 Cowell shared a statement on social media, saying: "I am finding this so difficult to put into words how I feel right now.

"I am devastated Carlos Marin has passed away. He loved life. He loved performing and always had so much appreciation towards the fans who supported the group from day 1.

"Rest in peace Carlos. I will miss you."