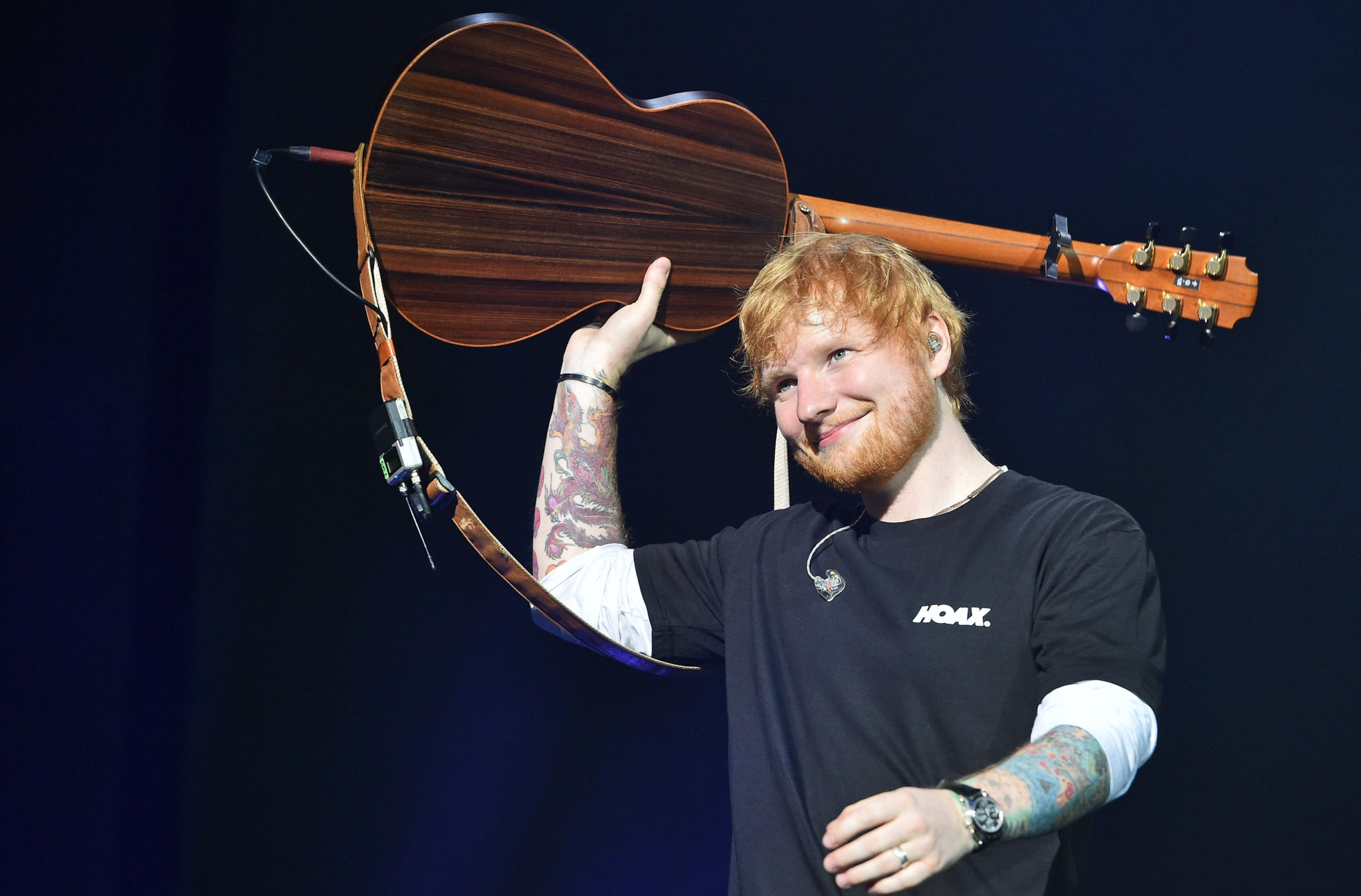 Sheeran is responsible for introducing McDaid to his now girlfriend Courteney Cox.

Speaking on The Hits Radio Breakfast Show with Fleur East, Sheeran spoke of the moment he introduced the pair.

“I introduced her to my best mate Johnny, who I wrote Shape Of You and Bad Habits with.

“He’s also godfather to Lyra, but yeah, I introduced them like nine years ago.”

“She just invited me round her house and I just kept going round and then one day I brought Johnny and he didn’t come home."

He also revealed the inspiration behind his daughter's unusual middle name.

“Me and Cherry always wanted to go to Antarctica, it was always on our list,” he explained.

“So we went there and it’s just an amazing place, it’s really special to us, and obviously we got home and Cherry was pregnant.”

That'll be a good story to dish out at the 18th!