Britney Spears Under Investigation Over Alleged Attack On Staff

The singer denies the claims

Britney Spears is under investigation for alleged battery after a staff member at her home accused the singer of striking her. 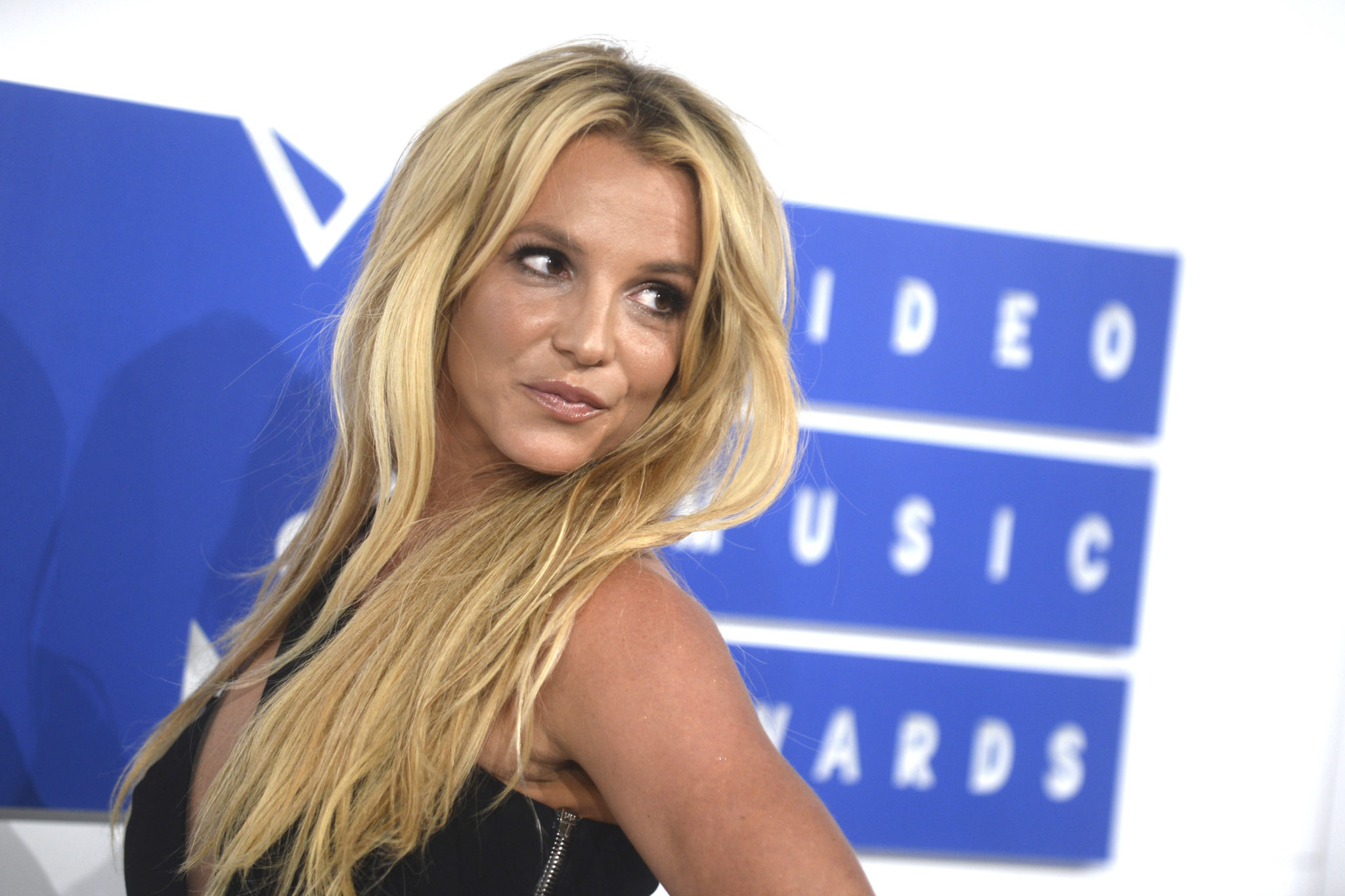 Spears’s lawyer, Mathew Rosengart, said in an email that the investigation was “overblown sensational tabloid fodder, nothing more than a manufactured ‘he said she said’ regarding a cellphone, with no striking and obviously no injury whatsoever”.

“Anyone can make an accusation, but this should have been closed immediately,” he said.

Earlier this month, the singer's father Jamie Spears agreed to step down from his long time role as conservator of his daughter's estate.

Jamie Spears said he doesn't want a "public battle" with Spears, who has previously described the legal arrangement controlling her affairs as humiliating and abusive.

He said he's been the target of "unjustified attacks" but is preparing for an "orderly transition".