Britney Spears is making her much-anticipated comeback by secretly recording a duet with Elton John.

Page Six reports that the pop star quietly met with John at a Beverly Hills recording studio last week to cut a new take on his 1971 classic Tiny Dancer. 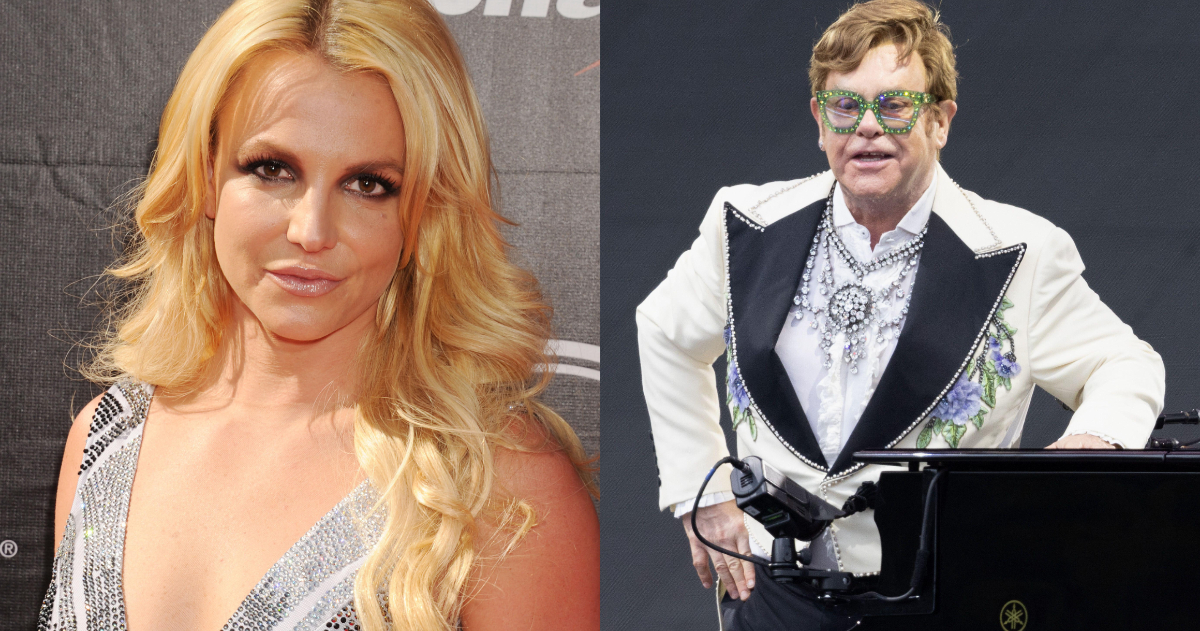 The track is set to be released by Universal Music next month, according to sources.

“This was Elton’s idea, and Britney is a huge fan. They have recorded a remix of ‘Tiny Dancer’ as a full duet — and it is incredible,” an insider told Page Six.

“Britney was in the studio in Beverly Hills last week with Elton for the super-secret recording session overseen by uber-producer Andrew Watt.

They’ve already played it for people at their record label, and everybody is freaking out. It is so good. They are saying this is going to be the song of the summer.

“Britney is officially back. She’s back to work, and she’s super excited.”

Spears previously hinted that she was ready to return to work following the termination of her conservatorship.

Earlier this month, the singer shared an Instagram video of herself singing a new take on her 1998 hit, …Baby One More Time

She wrote in the caption, “I haven’t shared my voice in an extremely long time … maybe too long.”