"Only one word: HURTFUL"

Britney Spears hit back at claims made by ex-husband Kevin Federline in a new tell-all interview.

The Toxic singer was in a relationship with the dancer for several years before tying the knot in 2003 and having two children together; Sean and Jayden. 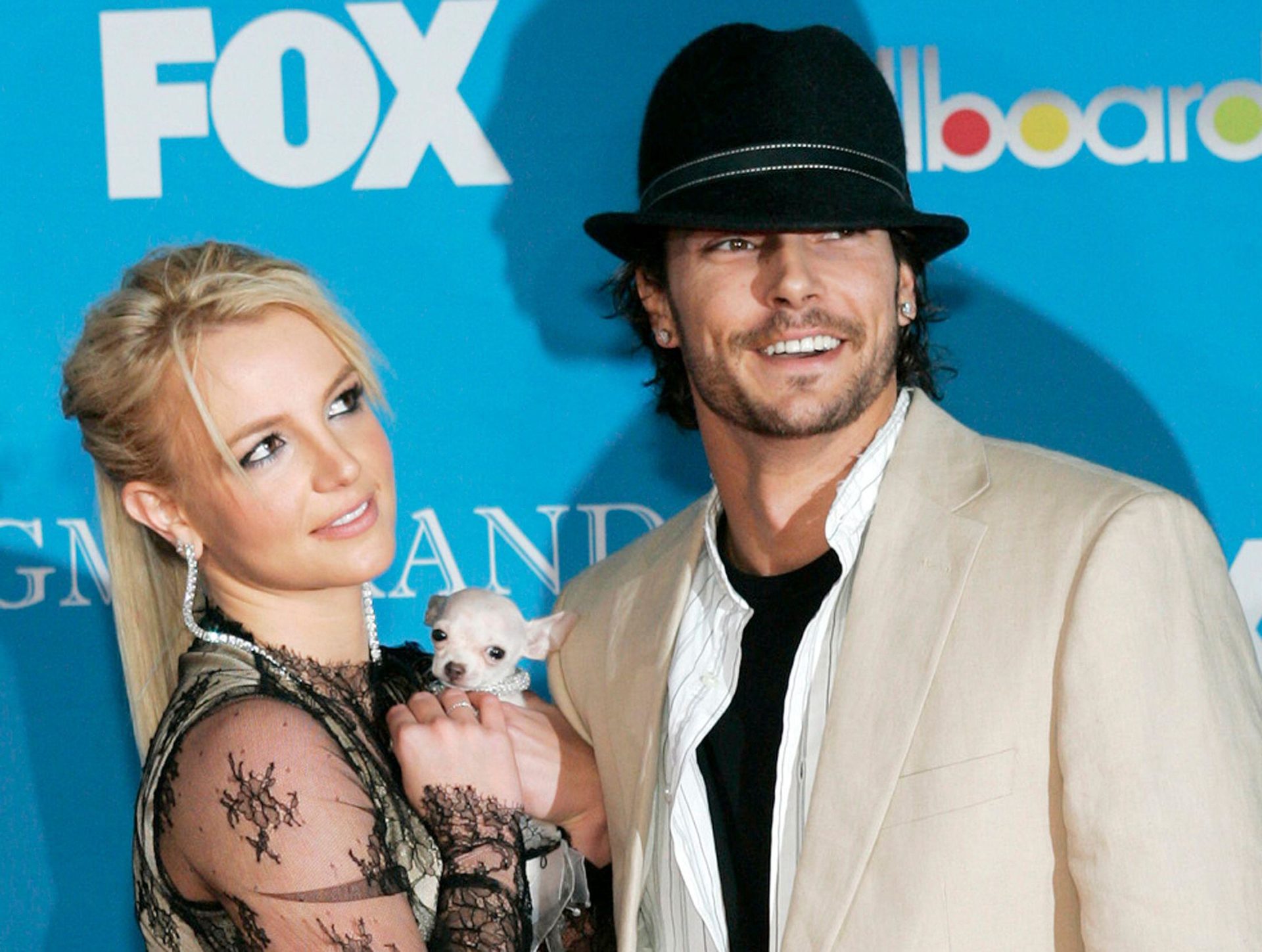 However, in an interview with ITV, quotes from which have been shared in the Daily Mail, K-Fed revealed that neither of the two boys have seen their mother in quite a while.

"The boys have decided they are not seeing her right now. It's been a few months since they've seen her. They made the decision not to go to her wedding," he said.

He also addressed the numerous nude photos his ex has been posting to social media in recent times, saying his sons find them "uncomfortable".

"I try to explain to them, 'Look, maybe that's just another way she tries to express herself'. But that doesn't take away from the fact of what it does to them. It's tough. I can't imagine how it feels to be a teenager having to go to high school." 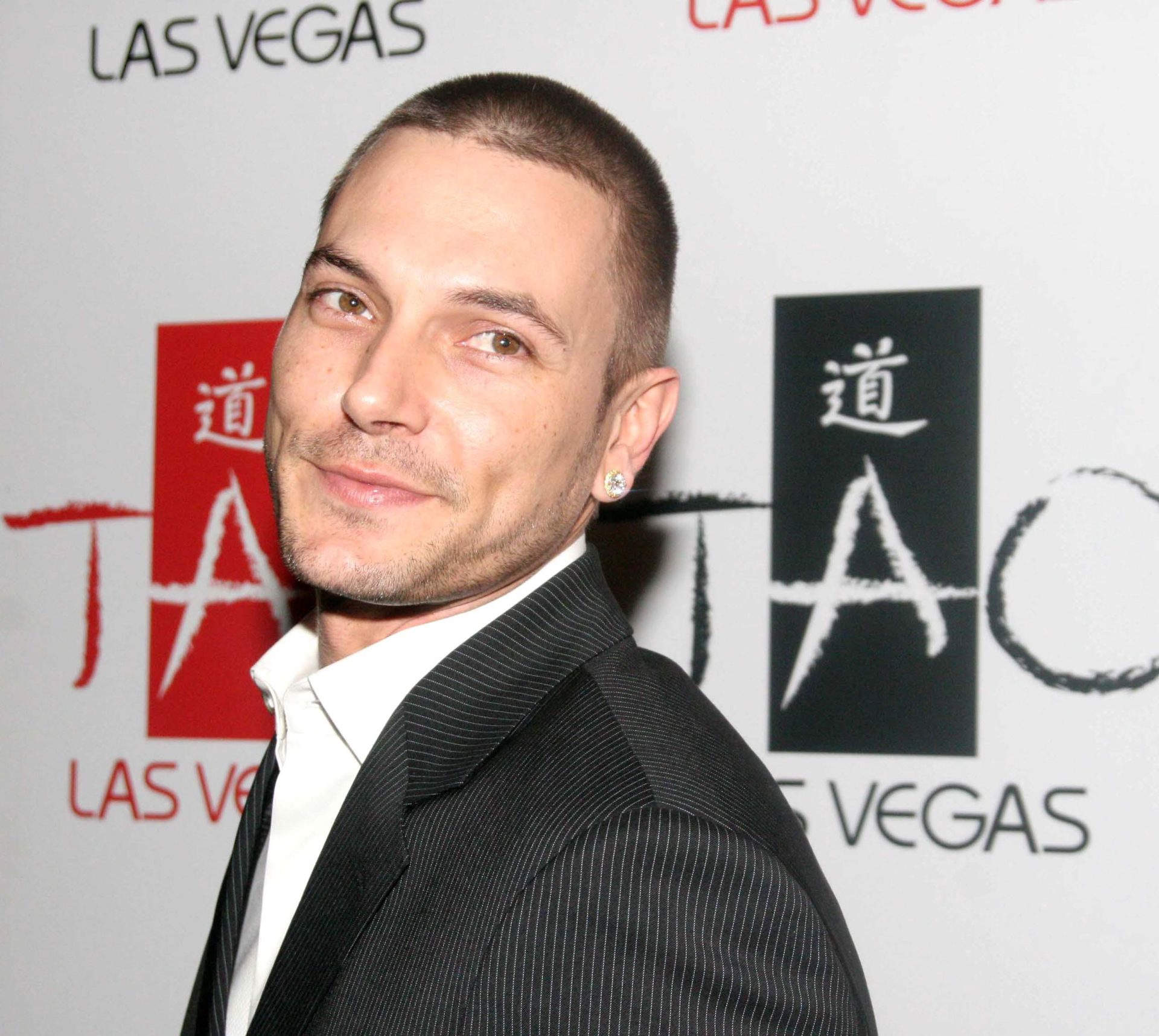 Spears reacted to Federline's statements in an Instagram Story, writing "It saddens me to hear that my ex-husband has decided to discuss the relationship between me and my children.

"As we all know, raising teenage boys is never easy for anyone. It concerns me the reason is based on my Instagram. It was LONG before Instagram."

Noting that she "gave them everything," the Circus singer added, "Only one word: HURTFUL.

"Reminder that the trauma and insults that come with fame and this business not only affect me but my children as well!!!!!," she wrote.

"I'm only human and I've done my best...I honestly would like to share my TWO CENTS!!!! I daringly would like for the Federline's to watch the BIG BOOTY VIDEO !!! Other artists have made much worse when their children were extremely young!!!"

Spears' husband Sam Asghari also gave his two cents on the interview, writing on Instagram: "There is no validity to his statement regarding the kids distancing themselves and it is irresponsible to make that statement publicly.

"The boys are very smart and will be 18 soon to make their own decisions and may eventually realize the 'tough' part was having a father who hasn't worked much in over 15 years as a role model."