Britney Spears' first husband Jason Alexander crashed her wedding to Sam Asghari hours before the two were due to wed.

Alexander was arrested for three misdemeanors: trespassing and refusing to leave property, battery and vandalism. 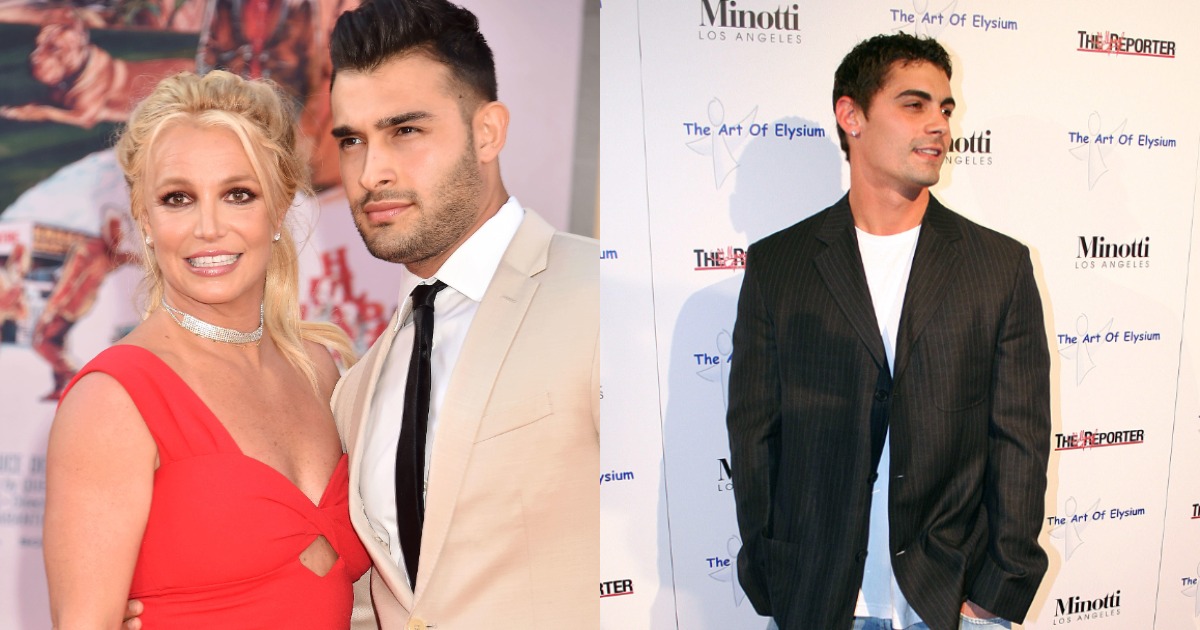 “Britney Spears invited me here,” Alexander claimed during an Instagram Live video on Thursday after arriving at the pop star’s Los Angeles home.

"I’m here to crash the wedding cause nobody [is] here but Sam. So where the f**k’s the family?”

Spears and Asghari wed yesterday in front of a host of famous faces, including Donatella Versace, Paris Hilton and Madonna.