A Britney Spears Musical Is Coming This Year

A musical inspired by the songs of Britney Spears debuts later this year.

Broadway producers and Washington DC’s Shakespeare Theatre Company are teaming up to host the world premiere of Once Upon a One More Time. 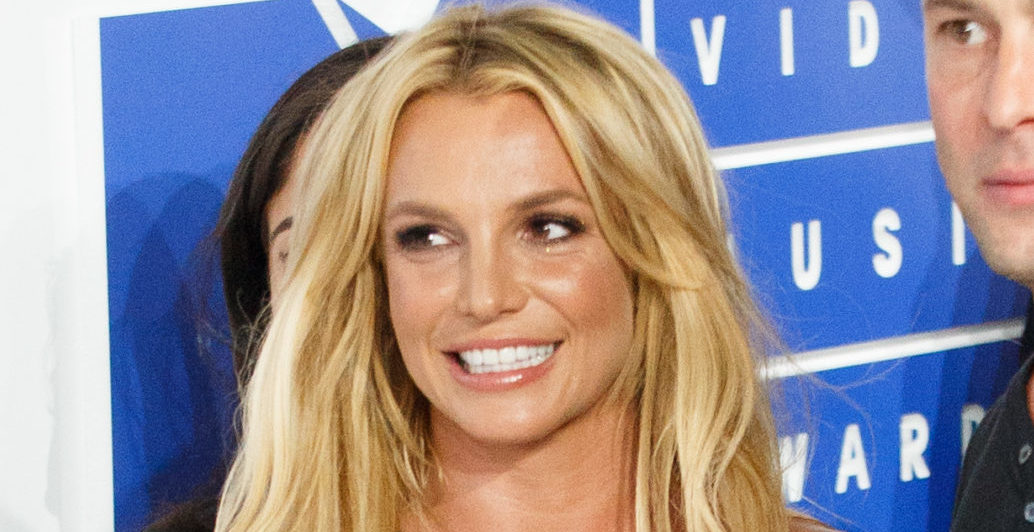 The musical will begin performances at D.C.’s Shakespeare Theatre Company on November 29th for a limited engagement through January 2022.

It’s thought that the musical will then play at a Nederlander-Organization theater on Broadway.

Once Upon A One More Time follows book club with fairytale members, who find themselves changed after reading a feminist text.

It includes hits such as Oops! … I Did It Again, Lucky, and Toxic.

Shakespeare Theatre Company’s Artistic Director Simon Godwin called Spears “an American pop icon” and said the musical’s team “has worked with her to craft a musical that reflects her joie de vivre” and spirit.

“We are beyond thrilled to have our first Broadway-bound production, and for it to be this inspiring, empowering musical.”