Award-winning musical The Lion King will return to Dublin this year, for a strictly limited 6-week run. 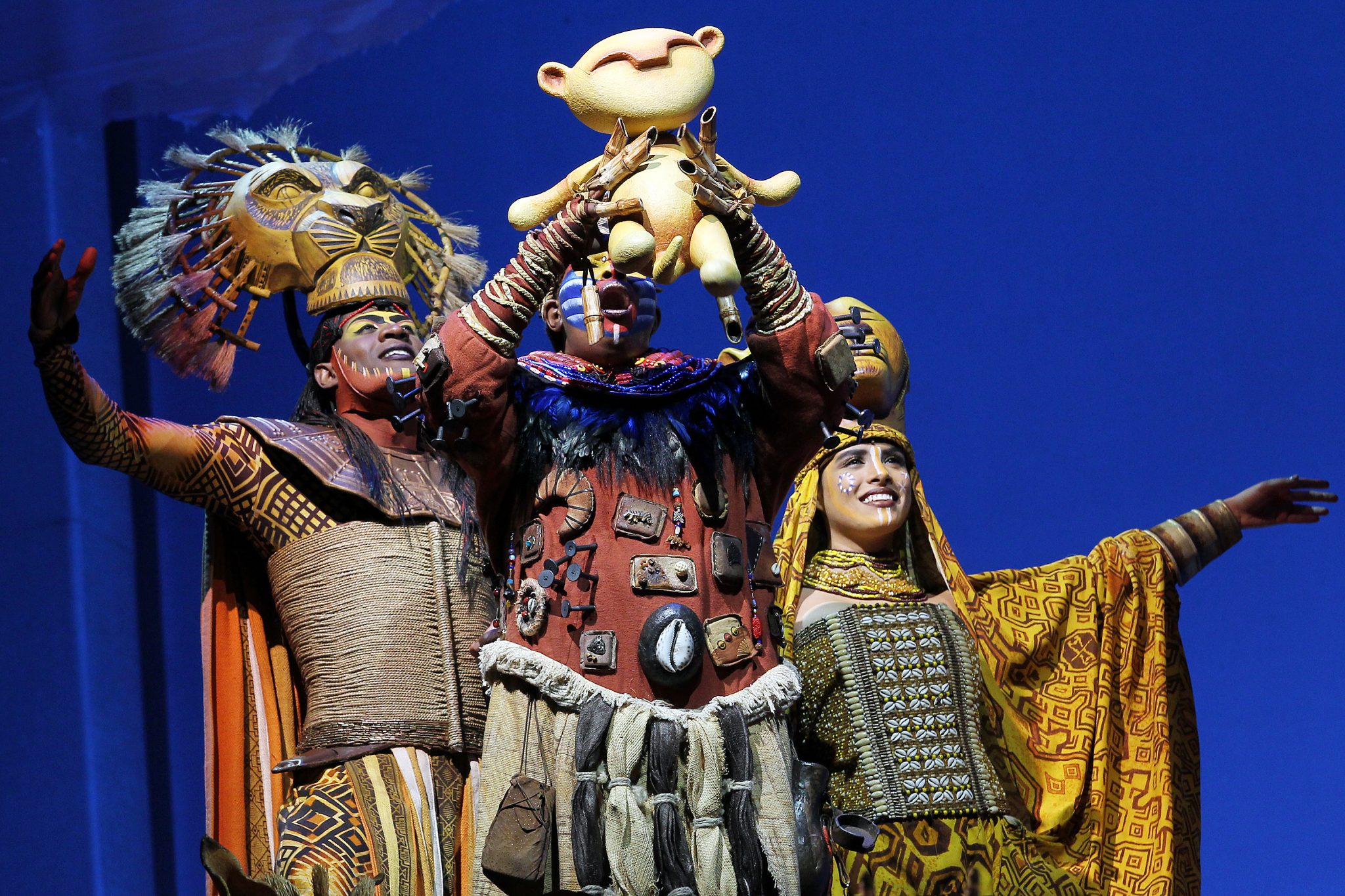 With an incredible cast of more than 50 actors, singers and dancers, the story of The Lion King roars into life using spectacular masks, puppets, and costumes to tell the story of Simba's epic adventures.

The landmark musical, which has now been seen by over 100 million people worldwide, last visited Bord Gáis Energy Theatre Dublin in 2013. 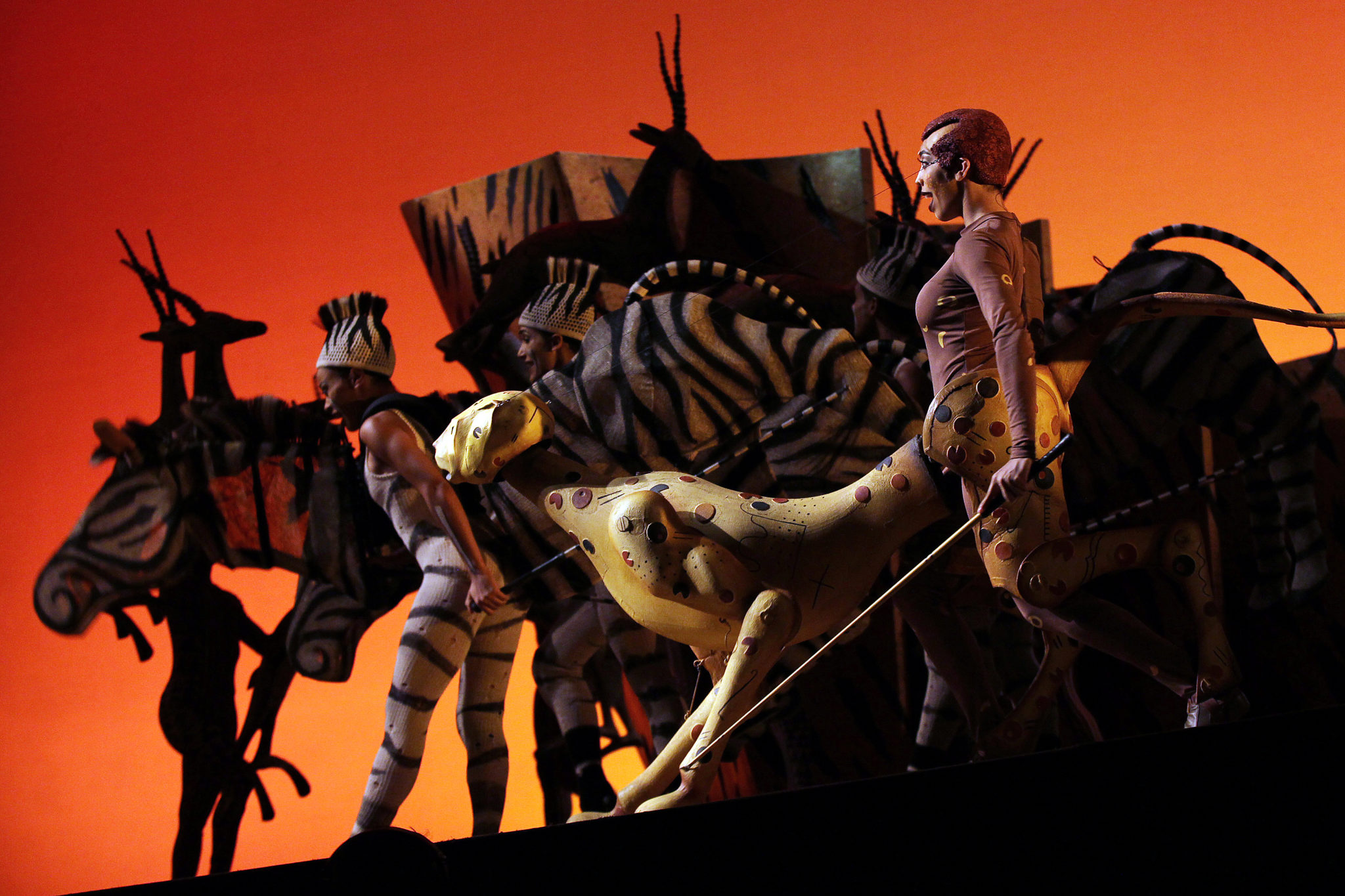 General Manager of Bord Gáis Energy Theatre, Stephen Faloon has said: “We cannot wait to welcome audiences back to the theatre to experience this magical production - and what a production it is!”

Julie Taymor’s internationally celebrated stage adaptation of The Lion King opened on Broadway in 1997 and 25 global productions have now been seen by more than 100 million people.

The musical had its premiere in London on October 19th 1999 at the Lyceum Theatre, which has remained its home in London 22 years later.