Connacht have signed former Munster prop Rory Burke. The 25-year old will leave English Championship side Nottingham ahead of the 2019-20 season.

Primarily a tighthead, Burke is a former Ireland Under-20 international who left Munster for Nottingham in 2017, and has made more than 30-appearances in the Championship. 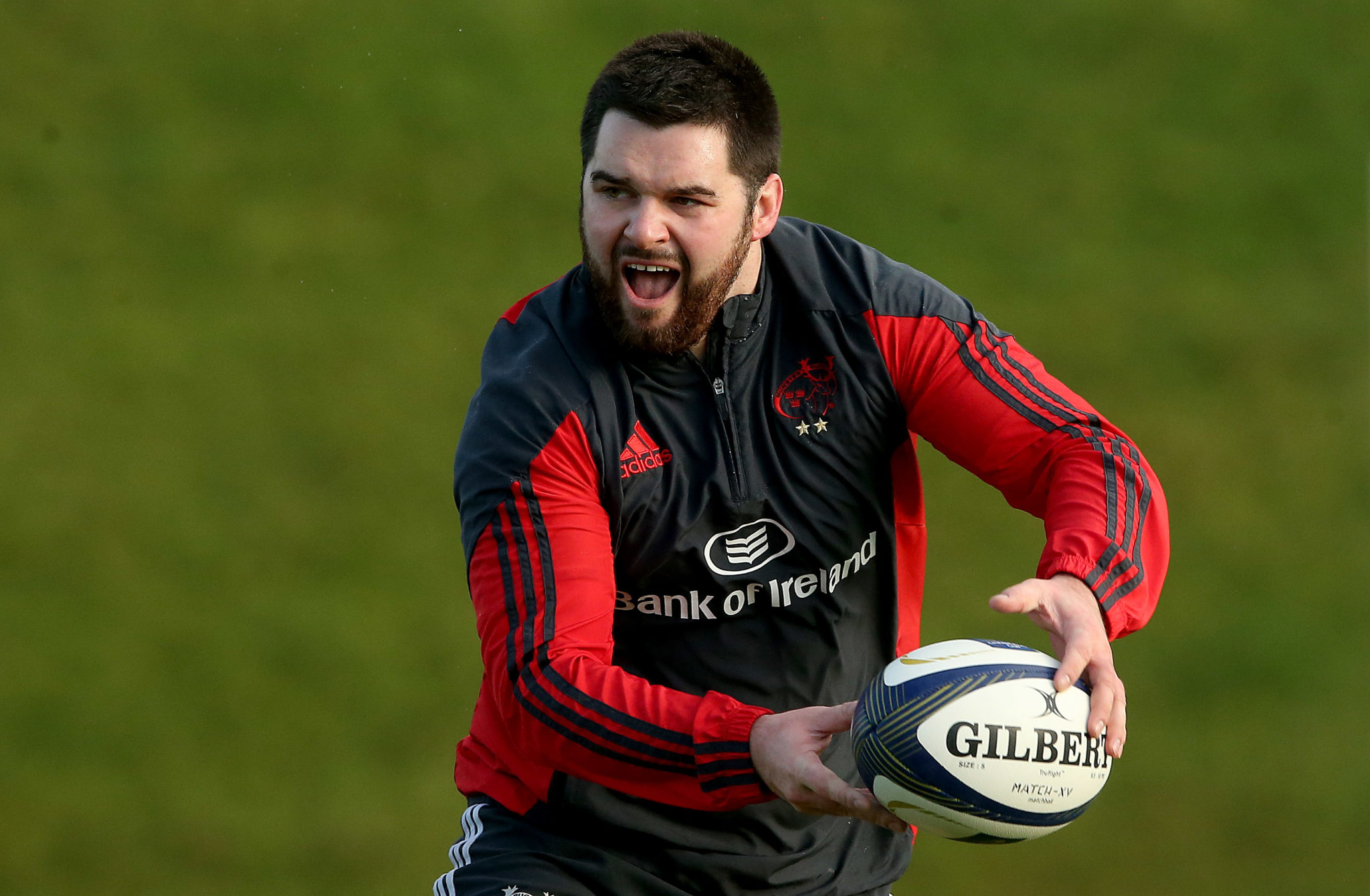 Kerins is just the latest Academy graduate at the province, and made his European debut in Connacht's Challenge Cup pool stage win away to Bordeaux in January.

Speaking about his latest acquisitions, Connacht head coach Andy Friend said: "We are delighted to add Rory Burke and Stephen Kerins to our squad ahead of our 2019/20 campaign. In the season just gone, squad depth was really important to our success in qualifying for the Champions Cup. With more big games ahead that depth will be tested even further. Rory will give us another option up front, while Stephen’s graduation from the Academy will be needed to add to our list of scrum half options.”