Succession season three is coming - and the Roy family are at war.

The hit drama has been away for nearly two years but is set to return in the autumn, according to Sky. 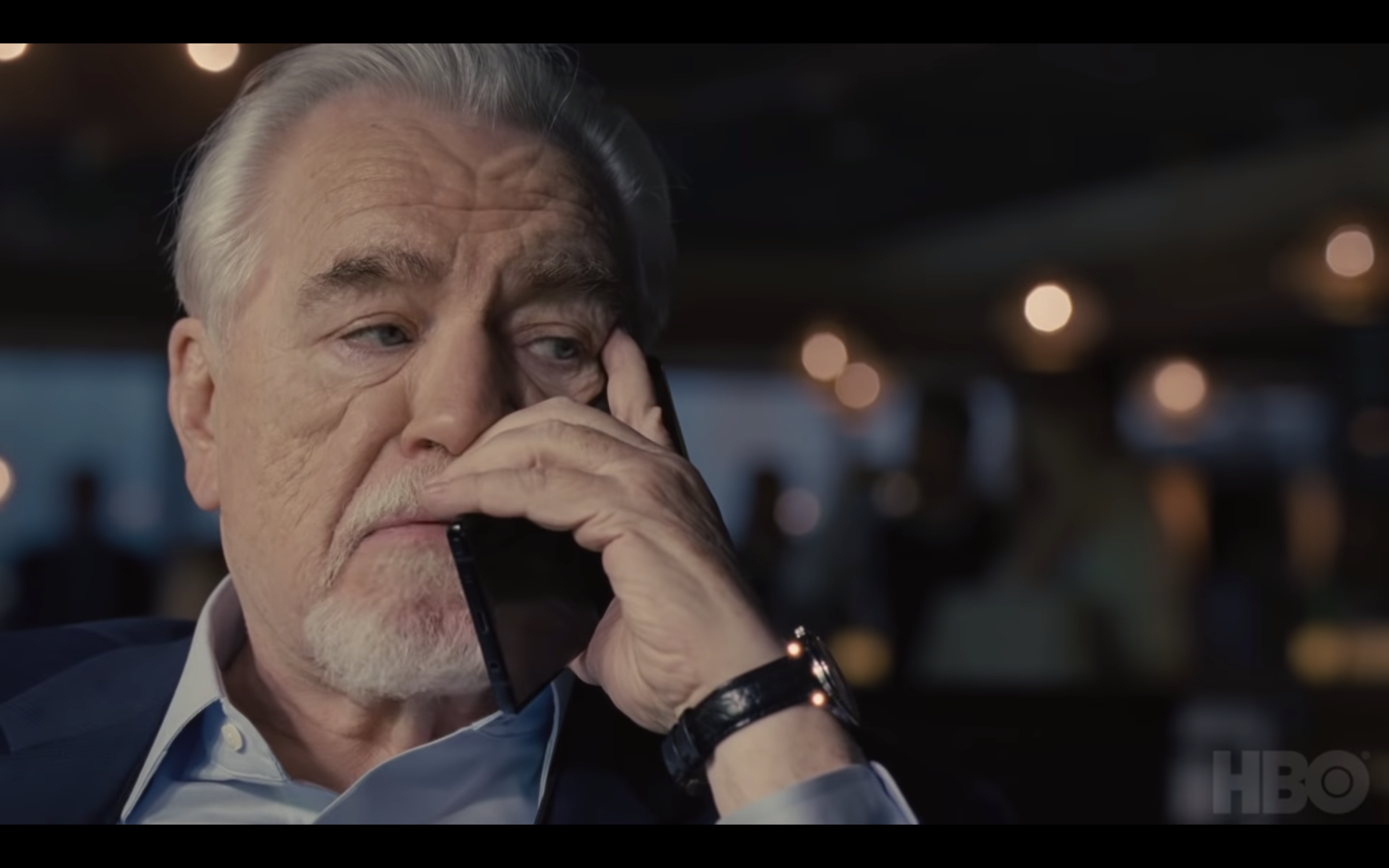 *Spoilers ahead if you're still catching up!*

Who are you rooting for? 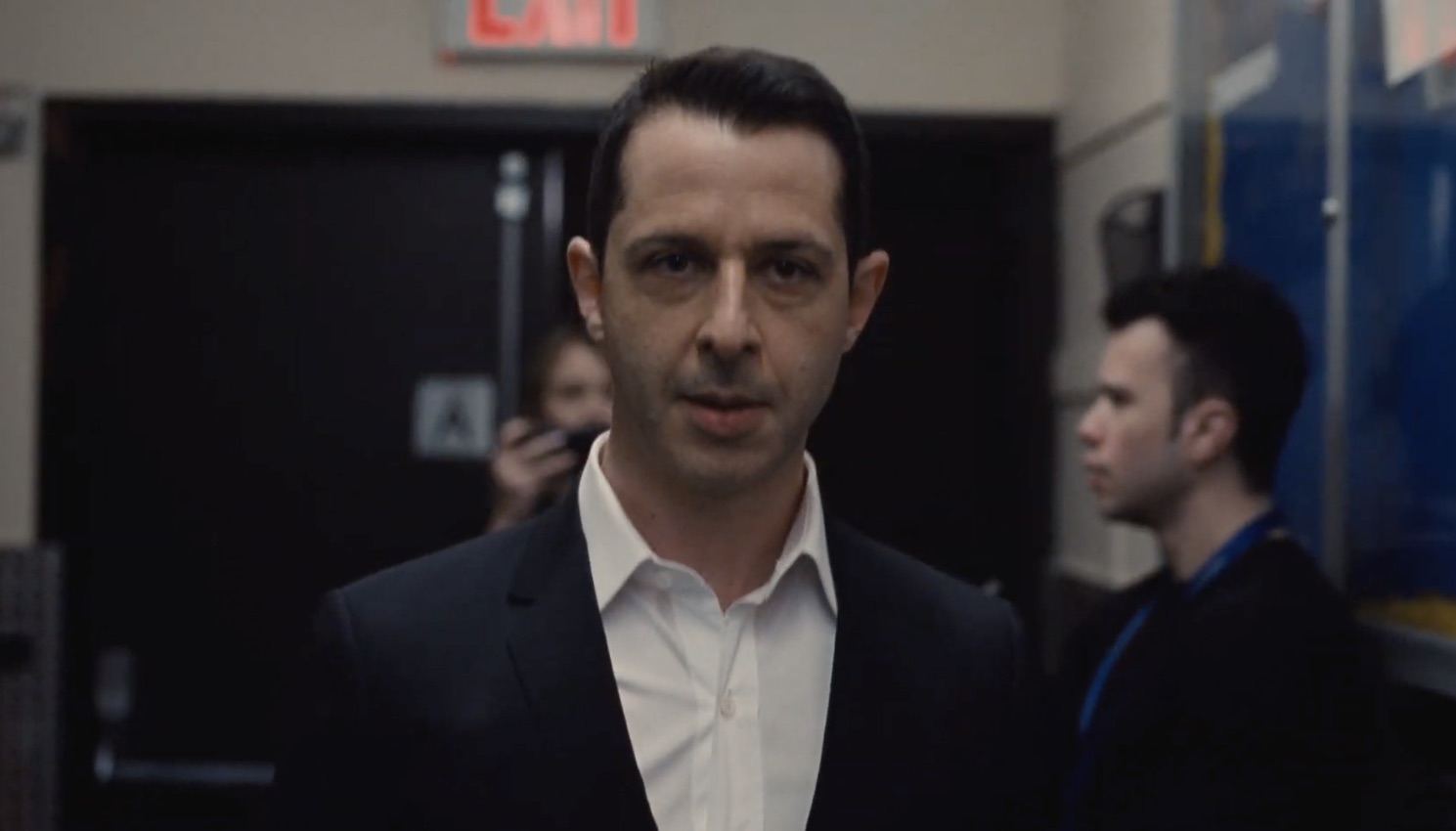 Succession, from Peep Show creator Jesse Armstrong has been acclaimed since its debut in 2018.

Stream seasons one and two of Succession on Sky On-Demand and NOW.

Watch the trailer for season three below or by clicking here.