Sean Paul is heading into this Love Island villa. The Jamaican rapper is set to 'host a party like no other' according to show bosses.

Yep, actual @duttypaul is heading into the villa to host a party like no other! 👏 And don’t worry… we totally got him to say ‘Jordan and Rebecca’ #LoveIsland pic.twitter.com/YB8SwoSivs

Sean is famous for his hits Get Busy, We Be Burnin', Gimmie The Light, Temperature and featuring on Beyoné's Baby Boy.

You may remember Anton famously crying during the 2019 series of the show when Craig David entered the villa to perform a DJ set.

Sean Paul is going into the love island villa to play for the islanders, so throwback to last year when Anton fangirled when he saw Craig David walk in 👀#loveisland pic.twitter.com/TtDFCHBffN

The Islanders are sure in need of some fun following last night's dramatic recoupling.

The girls had to first decide who they wanted to couple up with. The boys then returned to the main villa and revealed whether they had made the same decision. 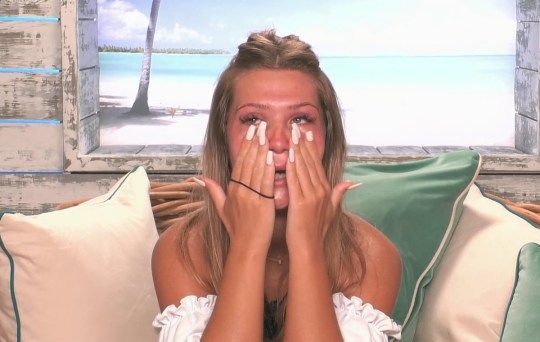 Demi stayed loyal to Nas but she was also left disappointed when he chose to bring back Eva.

Elsewhere, Siânnise and Luke T and Paige and Finn remained loyal to each other.

Rebecca chose to couple up with new boy Jordan, while Jess chose Ched.

Retiring Dan Tuohy claims rugby is "rotten from the core"