'Only Murders In The Building' Season Two Details Revealed

Spoilers ahead if you haven't caught up on season one!

Fans of Only Murders In The Building fans don't have long to wait for season two.

The show returns to Disney+ next month, and more plot details have been revealed ahead of the premiere. 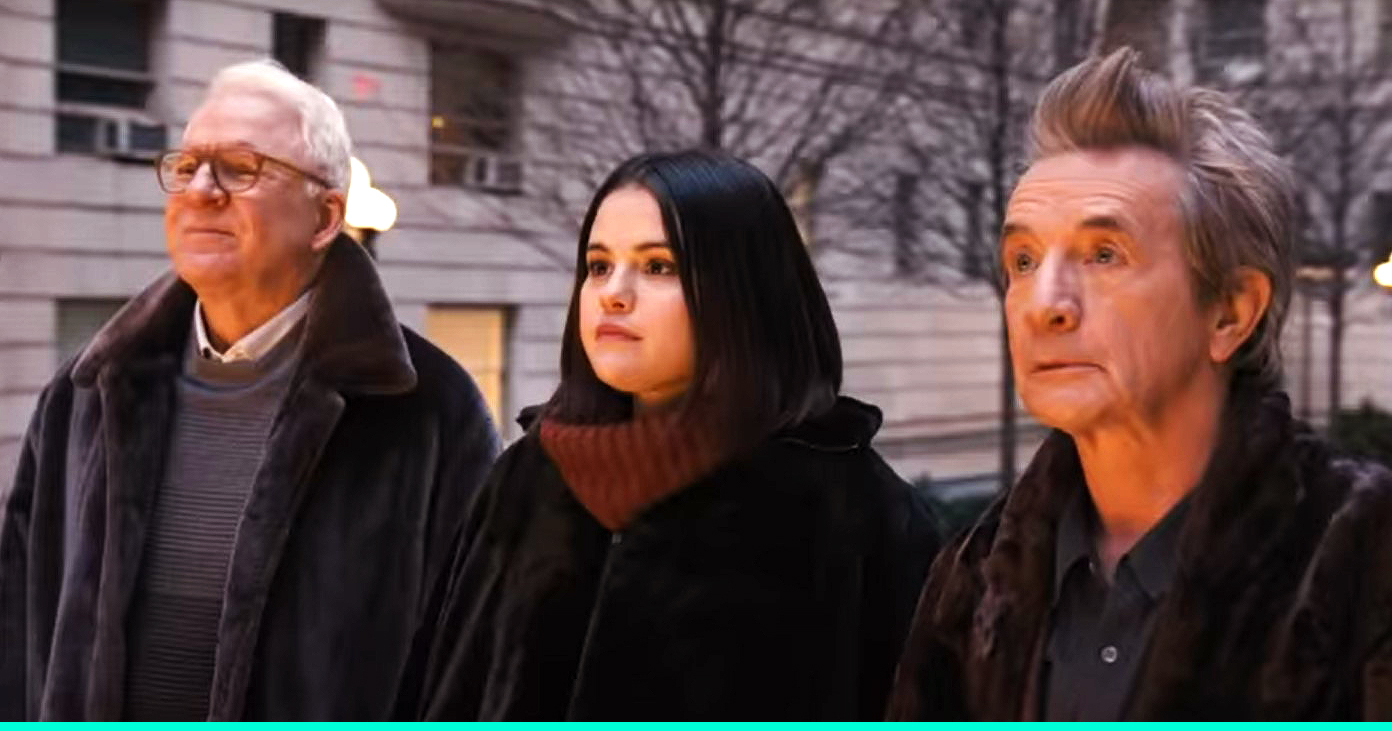 Speaking to Vanity Fair this week, co-creator and showrunner of the series John Hoffman revealed further details as to what the trio - played by Selena Gomez, Steve Martin and Martin Short - are up to in the upcoming season.

According to Hoffman, she "puts Mabel in touch with a side of herself she's been somewhat neglecting since the show began."

Another big addition for season two is Amy Schumer.

The comedian will play a heightened, self obsessed version of herself. Her character expresses interest in adapting the Only Murders podcast for the screen and wants to star in a feminist antihero version told from the perspective of Jan, the season one murderer.

A post shared by Late Night with Seth Meyers (@latenightseth)

The official synopsis for season two reads: "Following the shocking death of Arconia Board President Bunny Folger, Charles, Oliver and Mabel race to unmask her killer.

"However, three (unfortunate) complications ensue - the trio is publicly implicated in Bunny's homicide, they are now the subjects of a competing podcast, and they have to deal with a bunch of New York neighbours who all think they committed murder."

Only Murders in the Building season two lands on Disney+ on June 28th.

Disney Only Murders In The Building

'Only Murders In The Building': What You Need To Know About The True Crime Series