Love Island Bosses Determined For Summer Show To Go Ahead

Love Island bosses want to see the show happen this summer despite the coronavirus pandemic.

According to reports it looks like the series will air one month later, in July. 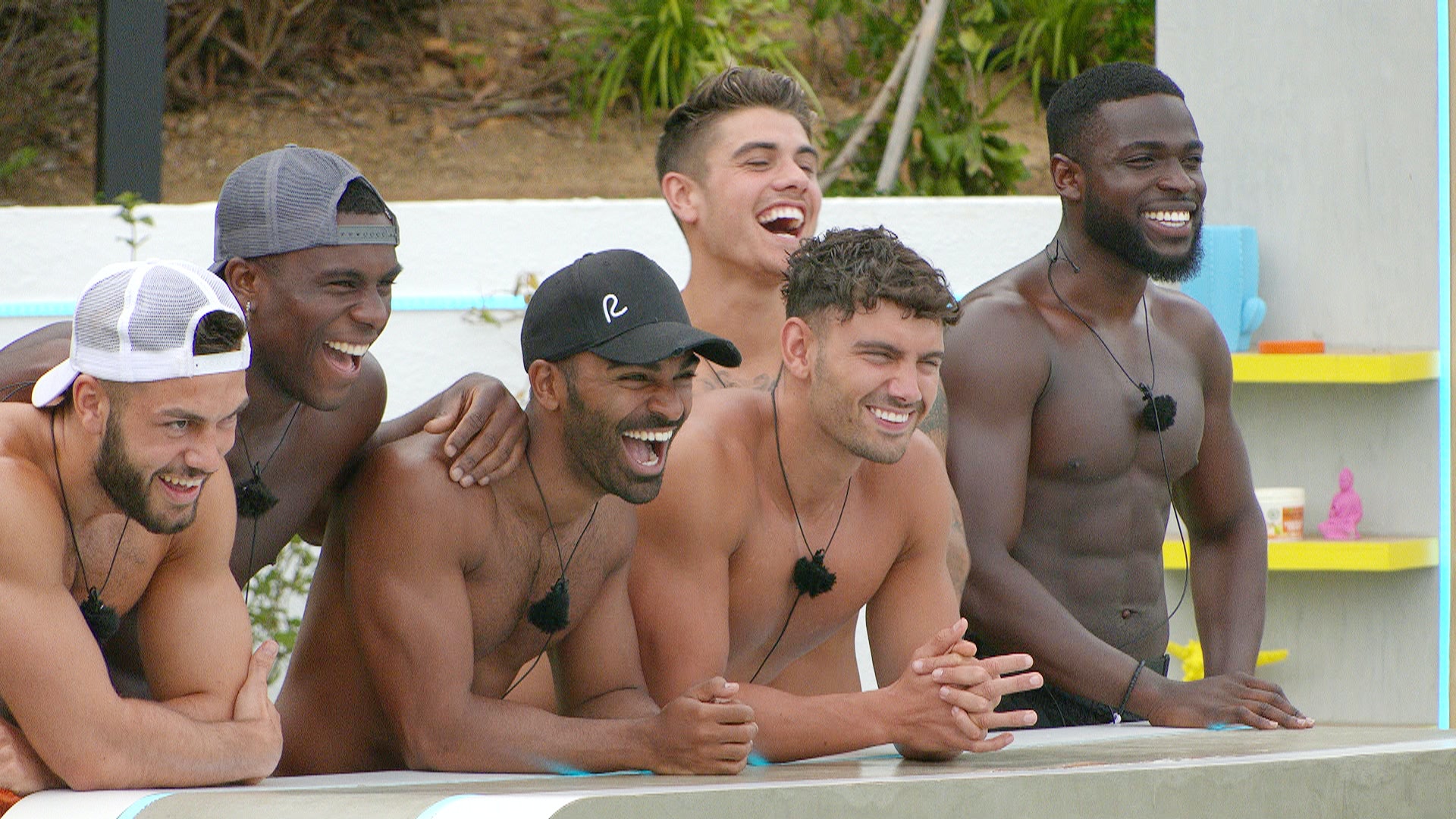 A source told MailOnline, 'The team are still committed to the series airing this summer. The show will go on.'

'Production on Love Island have been told the upcoming series is still scheduled to take place but the show will launch a month later in July.'

'All the usual preparations are going ahead.' 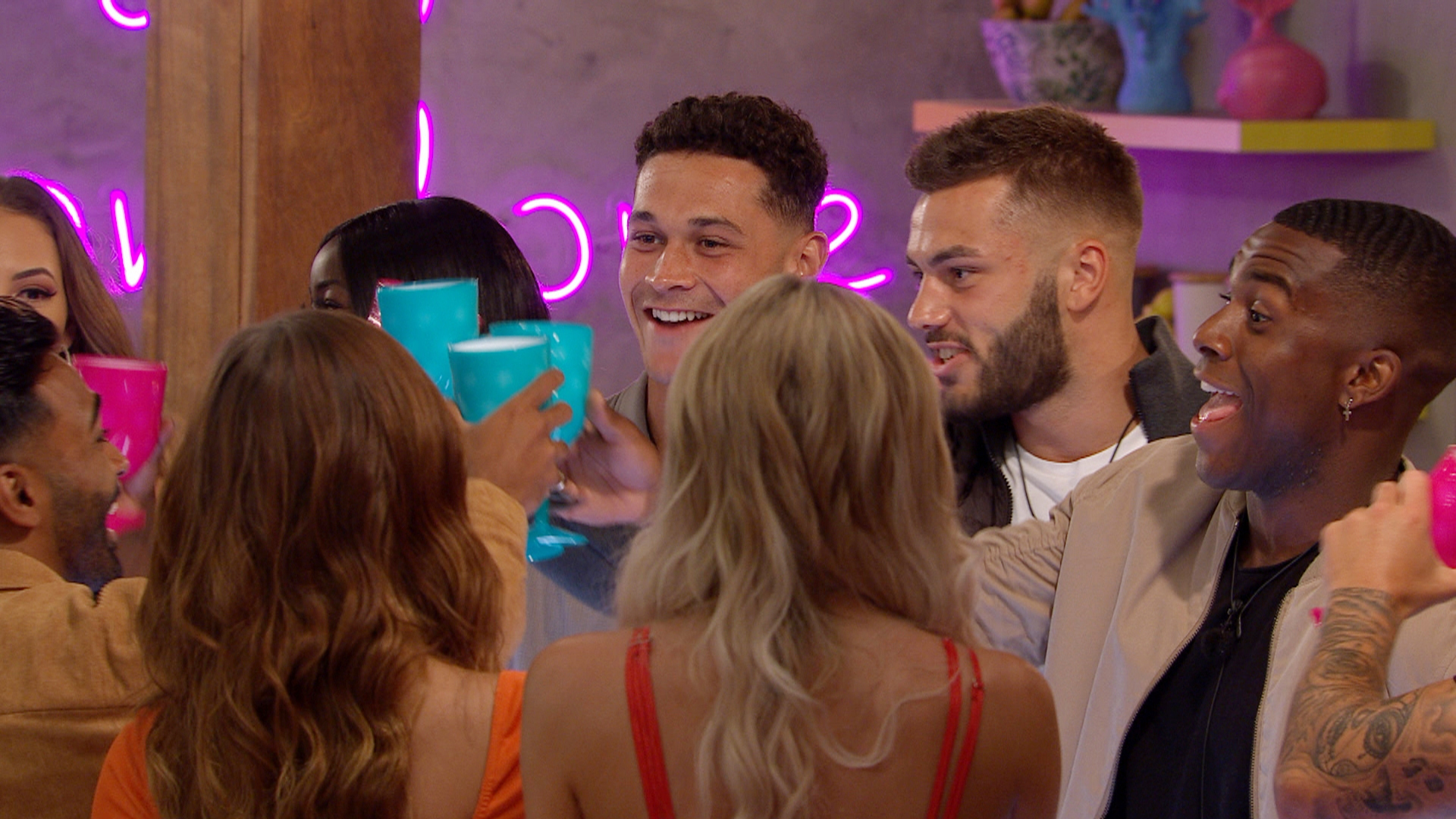 The insider went on, 'Potential islanders are still being approached as it can take weeks to recruit the right cast.'

'Bosses are desperate for the show to remain in the hearts of viewers after the winter series was tainted with sadness following Caroline Flack's tragic passing.'

'Final decisions will be made closer to the time but for now, it's all systems go.' 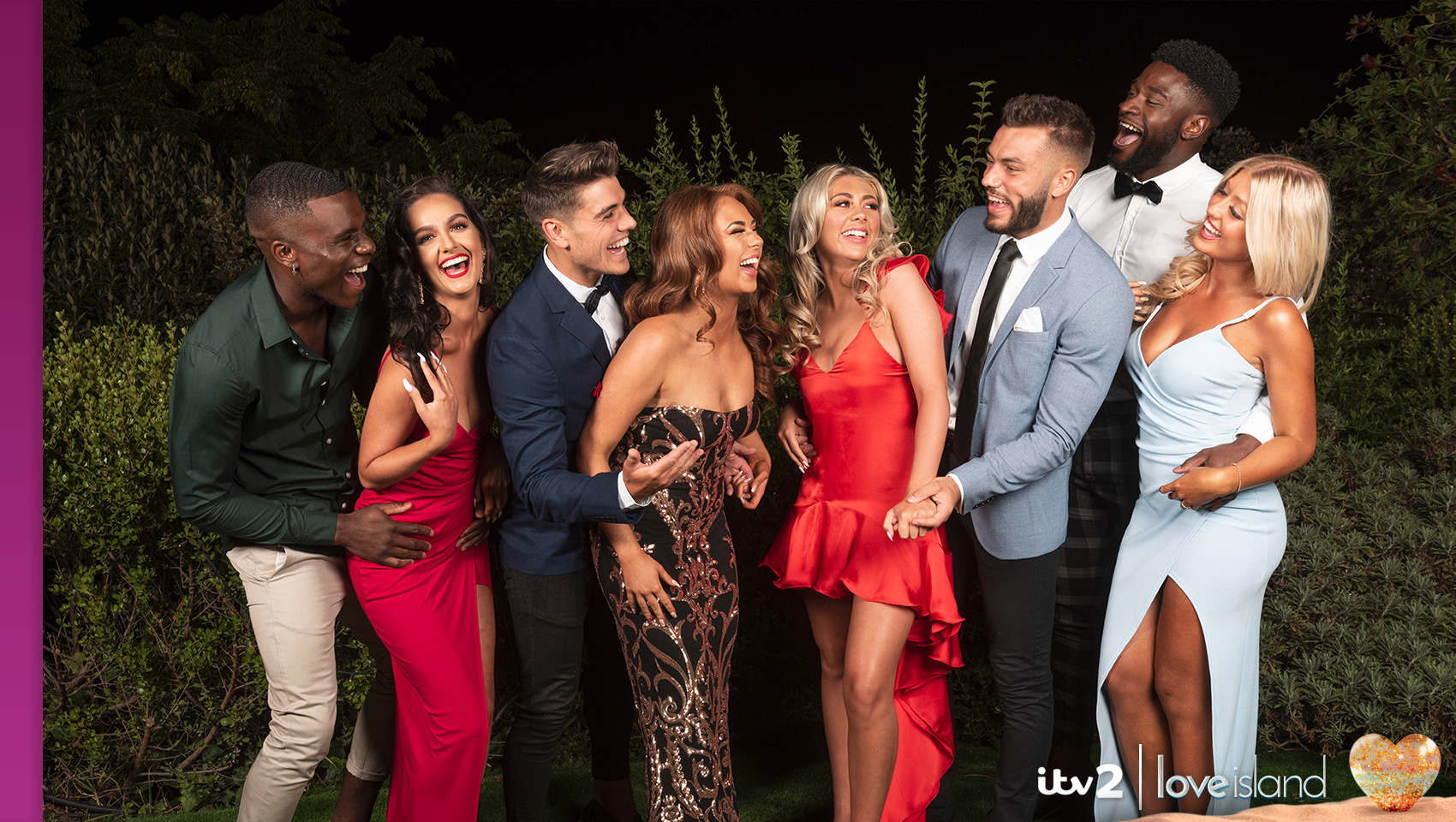 ITV have yet to make an official statement.

Here's Everything New To Disney+ In April 2020

Louis Theroux Has Interviewed Joe Exotic In A 2011 Documentary

Here's Everything That's Coming To Netflix In April 2020