Everything Coming To Netflix In March

Lots to stream this month

Netflix has revealed the TV shows and movies joining the streaming giant for March.

Take a look and see what you'll be streaming below! 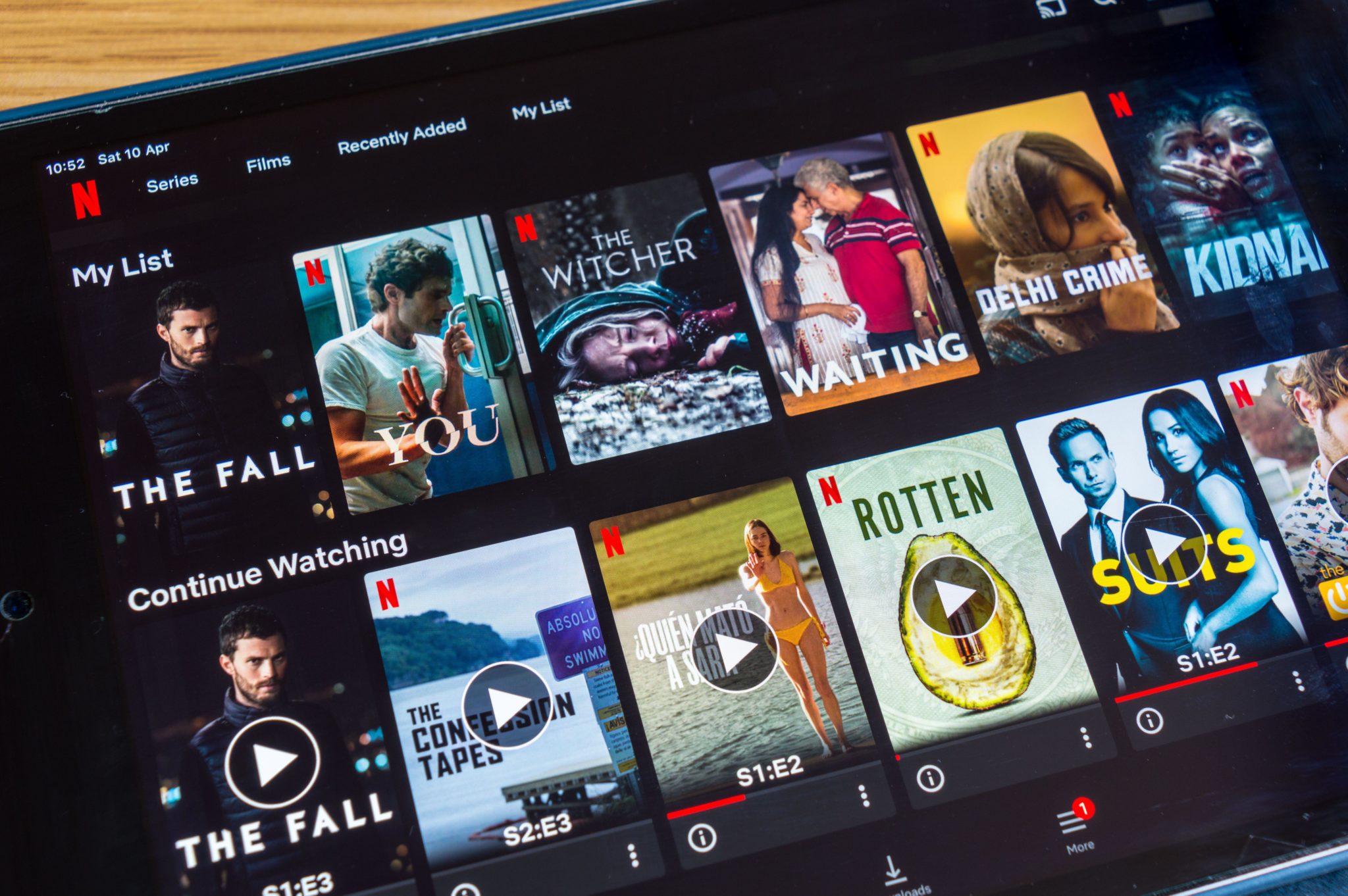 Offering unprecedented access, Season 4 will once again take fans behind the scenes, to witness first-hand how the drivers and teams prepare to battle it out for victory in one of the sport’s most dramatic seasons to date.

Twenty drivers - some veterans, some rookies, this series offers never before seen footage and interviews from the sport’s biggest names.

Get ready to delve into fierce team rivalries, unexpected podiums, and the intense title battle between Mercedes and Red Bull as the pressure reaches an all-time high both on and off the grid.

Life After Death with Tyler Henry

Clairvoyant medium Tyler Henry offers clarity and closure from the beyond while searching through his own family’s past in an intimate reality series.

From the inventive minds that brought us the award winning adult animation favourite Big Mouth comes the even edgier and adult-ier Human Resources.

The spin-off pulls back the curtain on the daily lives of the creatures - Hormone Monsters, Depression Kitties, Shame Wizards and many more - that help humans journey through every aspect of life from puberty to parenthood to the twilight years. It quickly becomes clear that though the protagonists are creatures, they have a lot of humanity themselves.

Featuring an all-star voice cast— including Nick Kroll, Maya Rudolph and David Thewlis reprising their Big Mouth roles as well as Aidy Bryant, Brandon Kyle Goodman, Keke Palmer, and Randall Park among others — Human Resources is not your normal day at the office.

From Shondaland and Creator Chris Van Dusen, the second season of Bridgerton follows Lord Anthony Bridgerton (Jonathan Bailey), the eldest Bridgerton sibling and Viscount, as he sets out to find a suitable wife.

Driven by his duty to uphold the family name, Anthony’s search for a debutante who meets his impossible standards seems ill-fated until Kate (Simone Ashley) and her younger sister Edwina (Charithra Chandran) Sharma arrive from India.

When Anthony begins to court Edwina, Kate discovers the true nature of his intentions — a true love match is not high on his priority list — and decides to do everything in her power to stop the union.

But in doing so, Kate and Anthony’s verbal sparring matches only bring them closer together, complicating matters on both sides.

Across Grosvenor Square, the Featheringtons must welcome the newest heir to their estate while Penelope (Nicola Coughlan) continues to navigate the ton whilst keeping her deepest secret from the people closest to her.

A drug dealer (Moe Dunford) attempts to go straight - by pulling off one last big job - in Stephen Fingleton’s (The Survivalist) immersive thriller.

Set over the course of one night in Belfast, Nightride was shot in a real-time, one-shot style, giving it a sense of urgency and immediacy.

The action, laced with dark humour, centres on Budge as he attempts to close a deal with cash borrowed from a ruthless loan shark (Stephen Rea).

After accidentally crash-landing in 2022, time-traveling fighter pilot Adam Reed teams up with his 12-year-old self on a mission to save the future.

After he's shot in 1968, Andy Warhol begins documenting his life and feelings. Those diaries, and this docuseries, take a peek behind his persona.