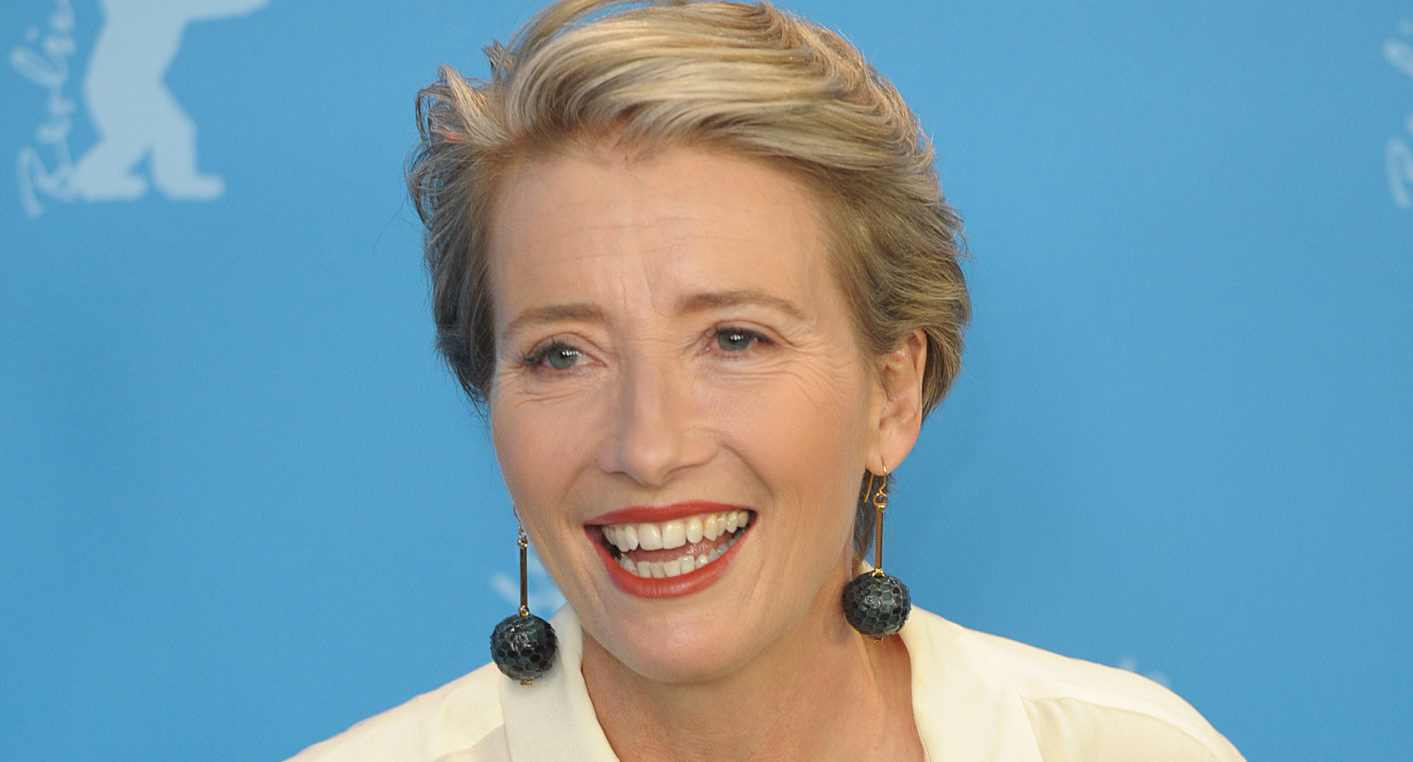 On the announcement, director Matthew Warchus said: “Matilda will be an imaginative and fresh retelling of the award-winning musical, Matilda, featuring talented young newcomers, alongside established stars.

“I look forward to introducing this beloved and powerful story to a new generation of fans around the world.”

Matilda follows the story of young, highly intelligent girl who develops psychokinetic abilities and uses them to deal with her dysfunctional family.

Netflix’s version will be written by Dennis Kelly, who has adapted it from the Tony and Olivier award-winning musical, which had original music and lyrics by Tim Minchin.

No word on a release date yet - keep it locked to 98fm to find out more!