Connor is the latest contestant to be dumped from the Love Island villa.

On Sunday night's show, Connor and Sophie were revealed to be the couple with the least public votes.

Their fellow Islanders then had a big decision to make - and in tonight's episode, they choose to save Sophie.

Here's what Connor had to say after his exit:

How would you sum up your time on Love Island?

“Unbelievable, more than I ever expected. I made so many memories, got so many mates. It was amazing, I enjoyed it so much.”

What was it about Sophie that made you fall for her?

“It was quite natural and nothing felt forced. We were just laughing all the time, we’d just sit there laughing for no reason, even when we weren’t talking.

“We definitely had that instant chemistry when we first met. I did have butterflies, she made me a bit nervous and that was a good nervous, obviously I really liked her. I haven’t had that for ages.” 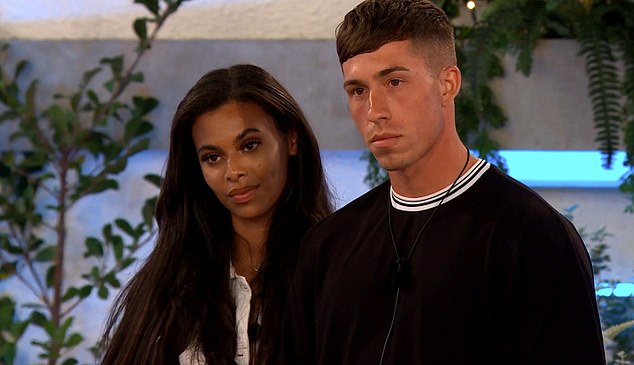 How did you feel when Connagh arrived and Sophie seemed to catch his eye?

“Connagh was such a good looking lad, he’s a model and he was a nice guy. Even I fancied him!

“We were all in the villa for the same experience and he deserved a chance as well. I saw it as a good test to have.”

Sophie said afterwards that she thought you had been mature about the situation...

“I thought being mature about things was the perfect way to go. In life you get all these situations, you can’t just react badly. I think you’ve just got to be mature. If you act otherwise, it doesn’t get you anywhere. If you start acting angry, it could just push someone away.”

How did you feel when Laura entered the Villa and revealed that the public had been voting for their favourite couple?

“I had a feeling that it could be us in the bottom two. It was a shame but we had had the most amazing day the day I left. We were just starting to get really close.” 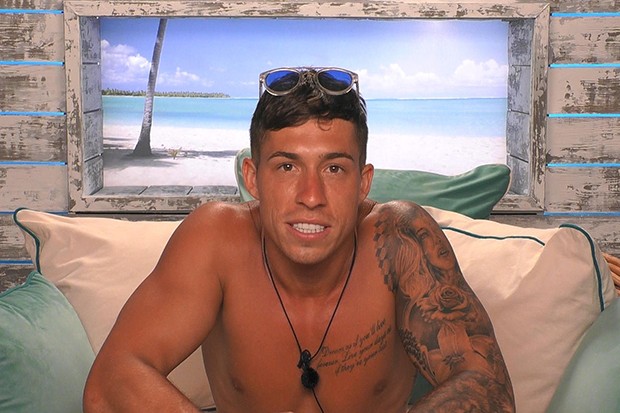 Did you think the Islanders would save Sophie?

“I thought they would. They know how much I liked Sophie and that my head wouldn’t have turned.”

Do you think Sophie’s head will turn now that you have been dumped?

“It’s still early on in the Villa. Her head could be turned. I want her to enjoy the experience. It’s a once in a lifetime thing. I wouldn’t have any grudges against her. I do just want her to be happy.”

Do you wish she’d left with you?

“I wouldn’t want her second guessing things and regretting anything. Whatever she does, I’m happy for her.”

Are you waiting for Sophie?

“I will wait for her. I’m in no rush to meet someone else.”

What would you say to Sophie if you could?

“I’d say, ‘Follow your heart and I want you to be happy, and just enjoy the ride.’ Whatever happens, happens. And if we end up meeting up, let’s just see what happens. I just want her to be happy, really.”

What was the best thing about being in the Villa?

“Getting to know everyone. Everyone got so close. It is like a family in there. I didn’t realise, you actually make best mates. Everyone always says that and I’m always like, ‘How the hell do you make best mates?’ But everyone’s so close. We all bonded so well.”

What was the most challenging part?

“When Sophie was going on dates with other boys, it’s just not natural to watch the girl you like go on dates! But it was all rewarding in the end because it all worked out and we coupled back up together.”

Who would you say is being genuine as a couple?

“I think they’re all genuine. I want Callum and Shaughna to win and I honestly don’t think anyone’s playing a game.”