Aubrey Plaza is checking in to The White Lotus.

Plaza will appear in season two in the regular role of Harper Spiller, a woman on vacation with her husband and his friends. 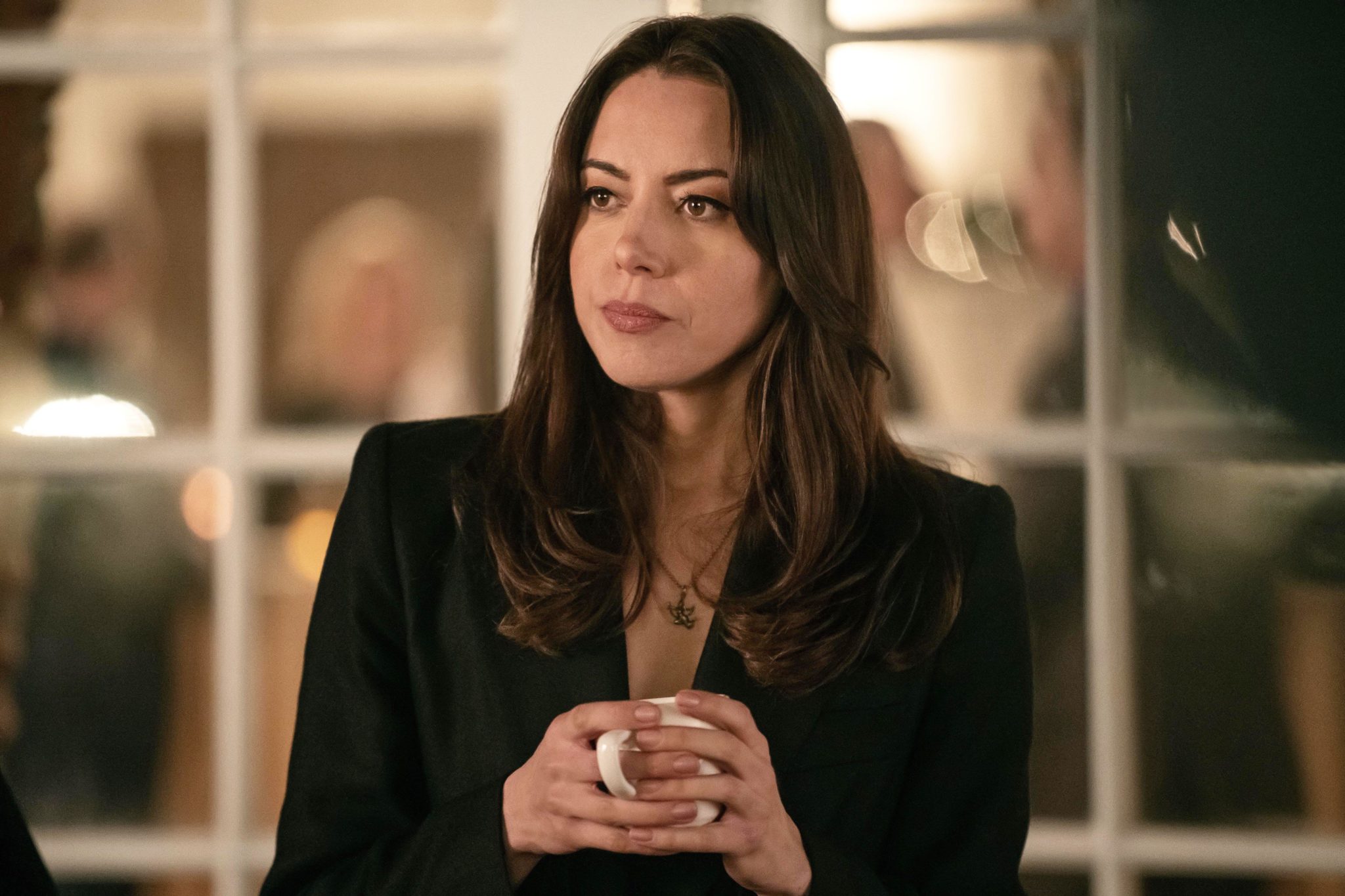 It's been reported that Michael Imperioli would be coming back for season two.

Season one star Jennifer Coolidge is also rumored to be returning, but HBO has yet to officially confirm that.

The White Lotus season one is available to stream on NOW.