Tyrone captain Paudie Hampsey says they'll be facing a "great side" when they go up against Mayo in the All-Ireland Football final.

The September 11th encounter will be the first-ever decider between the counties with Tyrone aiming to bridge a 13 year gap by lifting the Sam Maguire.

Mayo's wait stretches back to 1951 and Hampsey believes James Horan's side showed their pedigree by knocking out reigning champions Dublin in the semis.

"That Mayo side is a great side," he told OTB Sports' Aisling O'Reilly. "They've probably been the best side apart from Dublin and they have some very experienced footballers as well as some young blood coming through.

"Those young players who they've brought in are performing to the highest level and we know they have a strong panel. Even their bench the last day did so well to get those boys across the line.

"Whenever we've faced them in any tough games, they've probably got the better of us and we're well aware of that. We know how tough it's going to be and it's going to take a massive effort from us as a team if they're to get over them." 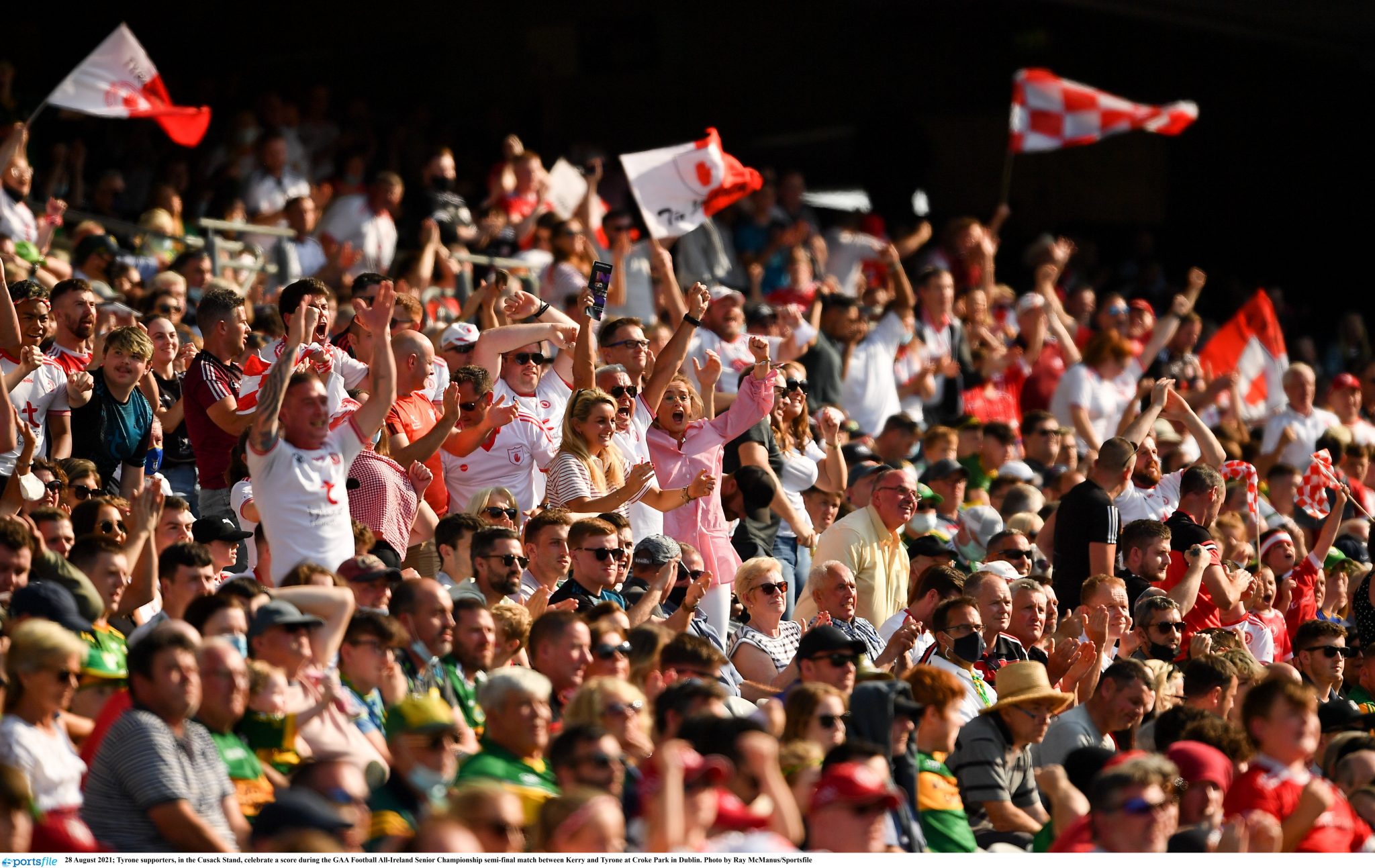 Tyrone recovered from a COVID-19 outbreak among their panel to edge out Munster champions Kerry after extra-time in the semi-finals last weekend.

"When the final whistle went on Saturday it was just a feeling of relief," Hampsey added. "It was such a battle against a brilliant Kerry side but we're just proud and thankful to be back into a final again.

"Even now I'm still sore after the game, the body is sore but the adrenaline carried us through the game. Right now it's a feeling of excitement, we can't wait to get out there in the final against Mayo on the 11th of September."