Dublin star Con O'Callaghan and Kerry's Seán O'Shea have been announced as the PwC GAA/GPA Players of the Month for August and September respectively.

It's a second monthly nod of the year for Kenmare clubman O'Shea. He excelled in the drawn All-Ireland final against Jim Gavin's five-in-a-row winning side, scoring fifteen points in all across both games.

Commenting on the announcement, Feargal O’Rourke, PwC Managing Partner, said; "I’d like to congratulate both Con and Sean on their respective performances in the All Ireland championship.

"Both players are worthy winners of August & September’s PwC GAA/GPA Player of the Month Awards, having contributed massively to championship action.” 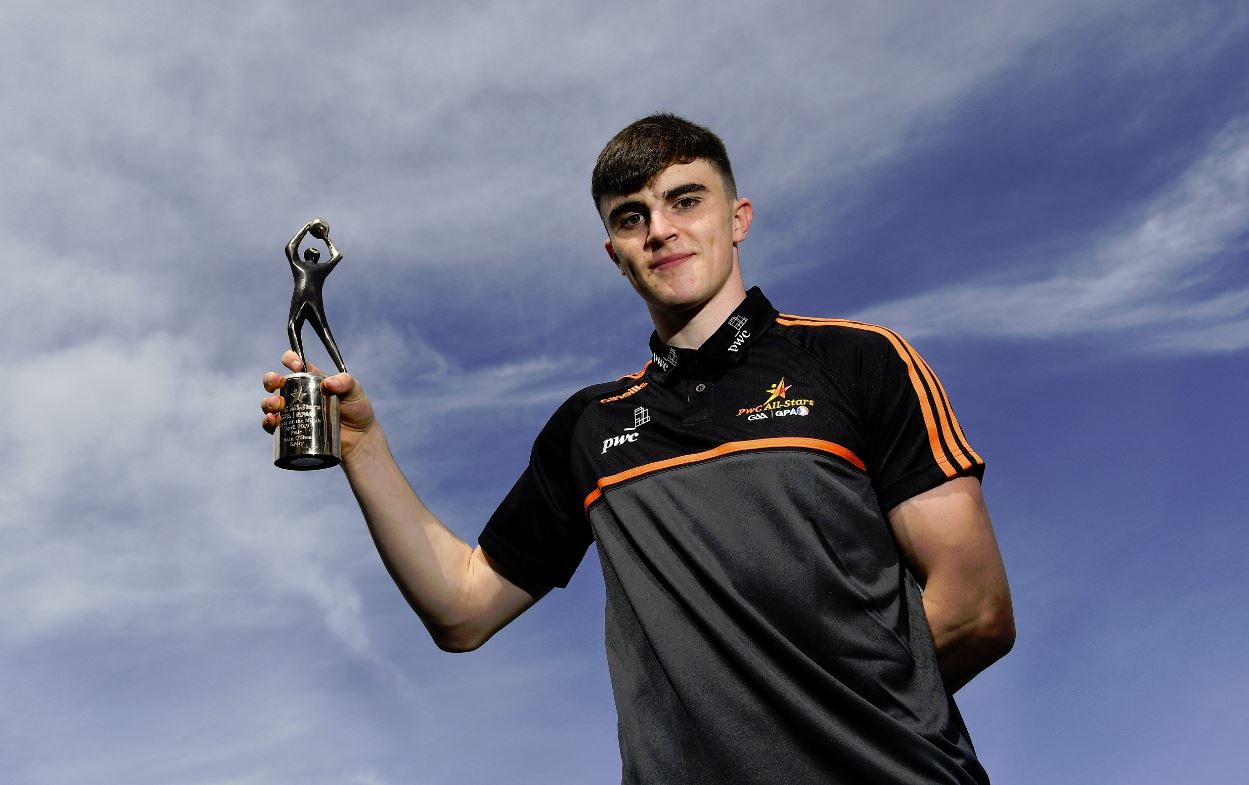 GAA President John Horan also passed on his congratulations to both players.

“Congratulations to our Player of the Month winners for August & September. The two players are a credit to their clubs and their counties and have exemplified the pride and passion which are central to our games.

"Many thanks on behalf of the GAA to Feargal and the PwC team for hosting today’s event and all they do in the promotion of our games.”

Speaking on behalf of the GPA, Chief Executive and former Dublin player Paul Flynn added that both players deserved their gongs.

“Congratulations to both Con and Sean on winning their respective awards. Both players have been exceptional on the pitch throughout the championship and are deserving winners of the PwC GAA/GPA Player of the Month Awards for August & September.”

23-year-old O'Callaghan kicked four points in his side's 1-18 to 0-15 replay win over the Kingdom last Saturday evening at Croke Park as he picked up his fourth Sam Maguire.

O'Shea was on the victorious 2015 and 2016 Kerry minor teams, kicking two points in each of those All-Ireland finals.