Is time running out for Pochettino at Spurs?

Tottenham manager Mauricio Pochettino is under increasing pressure with the club 14th in the Premier League after only three league wins all season.

The Telegraph is reporting that the West Ham game after the international break could prove decisive for Pochettino.

Last Saturday's draw with Sheffield United was their fifth in the top flight this season and Spurs are already 11 points behind fourth-placed Manchester City.

Pochettino may have guided the club to a Champions League final last season but their Premier League form in 2019 has been well below par. 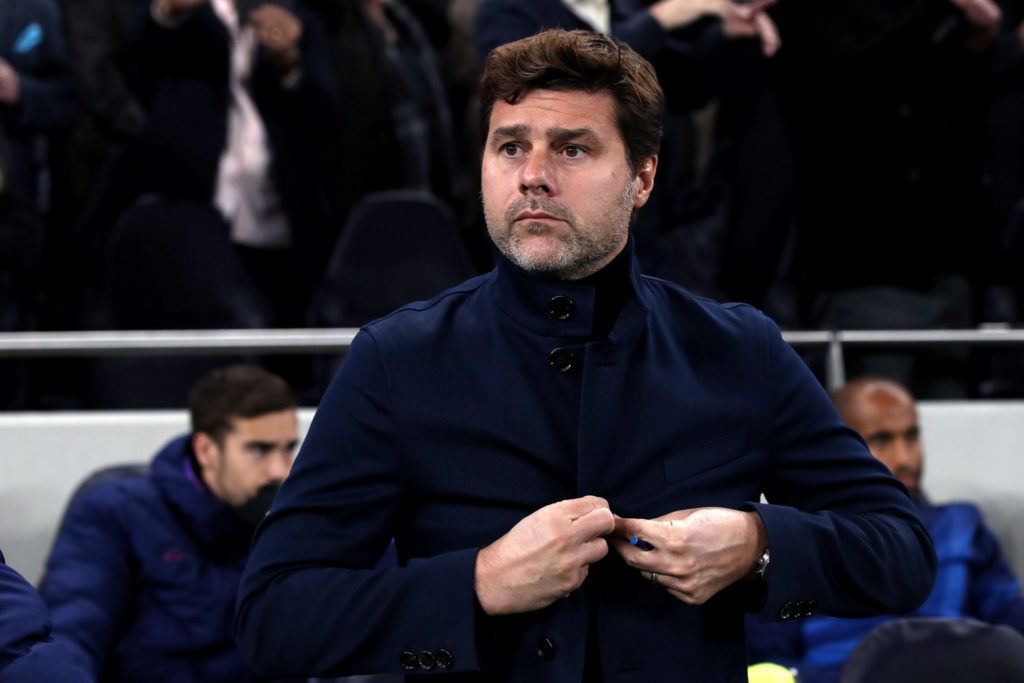 Spurs have not won away from home in the league since January and they can expect a tough test from rivals West Ham, even if the Hammers are also out of form.

The North London club is yet to finish outside the top five in the Premier League since Pochettino took charge in 2014.

Last season was the first time Spurs didn't claim a top-three place since the 2015/16 season.

The 47-year-old has done an incredible job but he did give the impression he could eventually walk away in the lead up to last season’s Champions League final.

The club made no signings in the summer of 2018 and although they brought in three players this summer, it's more about the players they could not offload.

Christian Eriksen, Toby Alderweireld and Danny Rose all wanted to leave before the start of the season but all three are still at the club.

Pochettino signed a five-year contract last May, so chairman Daniel Levy would have to fork out more than £10 million to sack him so he might be hoping another club come in for Pochettino to avoid a payout.