In contrast to suggestions that Shay Given was primed to leave Derby County's backroom team to join Frank Lampard at Chelsea, his former Irish teammate Kevin Kilbane explained why 'circumstances beyond his control' made this unlikely.

"Shay is with Derby County at the moment," Kilbane explained on Friday's OTB AM, "and I wouldn't expect a move to happen."

Drafted into the Championship club by Lampard shortly after the former English international was appointed manager last summer, he cited Given's standing in the game as reason enough for his recruitment.

"I know Shay and his standing in the game as a goalkeeper and he’s right up there at the very top," said Lampard.

"He’s had many, many, years as a top goalkeeper. Performance wise he was incredible and he has now achieved his goalkeeper coaching license.

"I’m very pleased to have Shay as part of the team and not just for what he will bring as a goalkeeper coach, but what he will also bring to the dressing room in a much broader scheme."

However, on the same morning that Lampard's backroom team was confirmed by Chelsea, Derby County, announcing the appointment of former Barcelona midfielder Phillip Cocu, confirmed that Given would be remaining with the club. 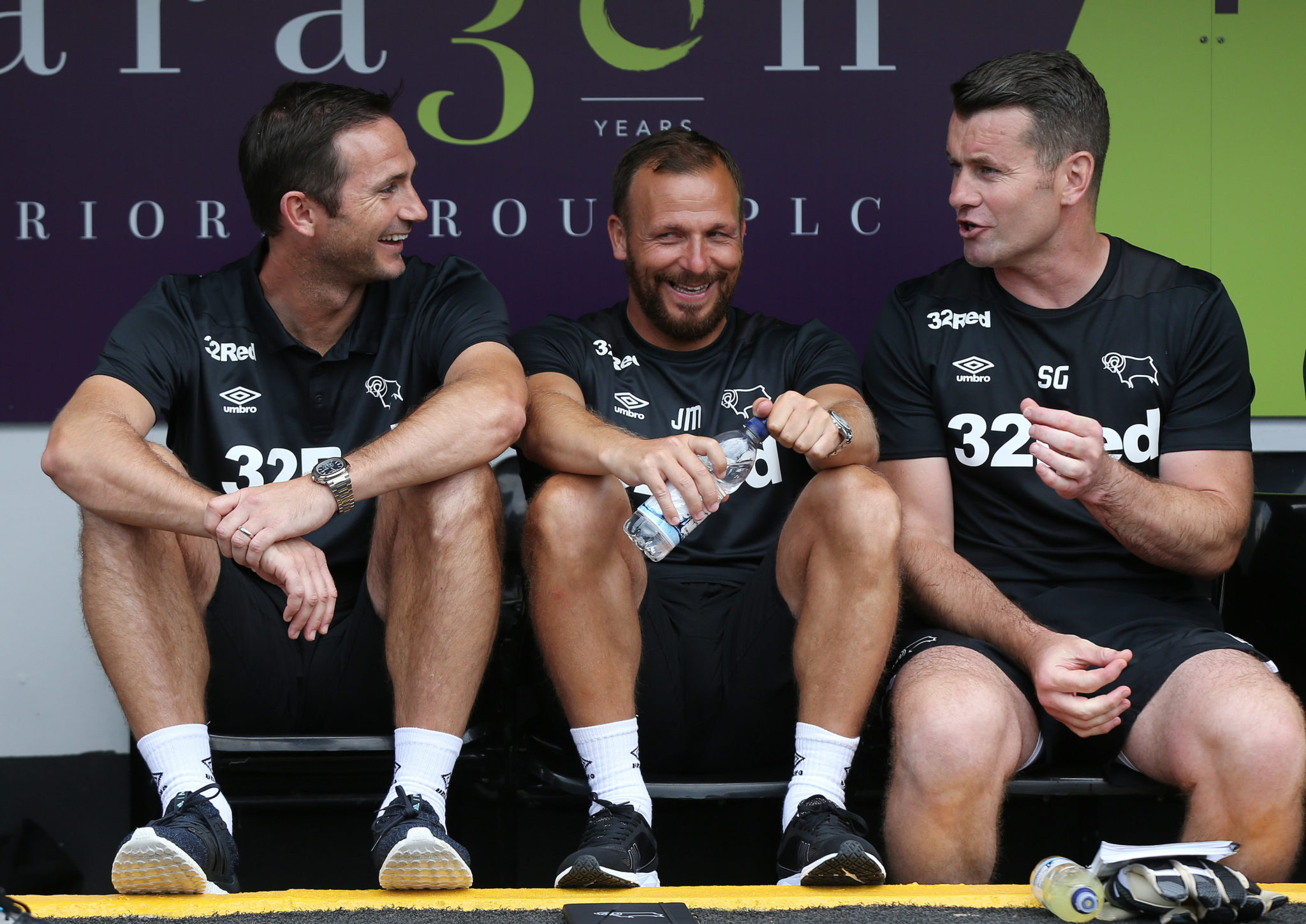 Shay Given's former Irish teammate Kevin Kilbane ultimately believed that the opportunity to join Lampard at Chelsea would not materialise due to circumstances within the London club.

"It just doesn't look like it is on the cards," he suggested prior to this morning's confirmation..

"Chelsea have got Hilario in there, Carlo Cudicini, as coaches around the club."

Suggesting it would be an amazing opportunity for Shay Given to work with the Premier League giants, "circumstances" beyond Given's control appear to have rendered that chance unlikely for the time being.