The Tullow Tank will miss tomorrow's Guinness Pro 14 final against the Glasgow Warriors at Celtic Park.

The 32-year-old was hoping to play one final game for the Province before a post World Cup move to London Irish but has been battling a hip injury.

Johnny Sexton is back to captain the side.

Leo Cullen was critical of headlines suggesting he had been dropped for the Munster game.

The Leinster Coach has rotated the out-halves once again, with Ross Byrne named among the substitutes.

Rob Kearney and Scott Fardy are also back.

With Devin Toner ruled out due to a knee injury, Fardy resumes a second-row partnership with James Ryan.

The former Australian international has been named on the Pro 14 Dream Team for the second year in a row.

He is well aware of how dangerous this Glasgow team can be.

“They are a very good side on the break and with the turnover ball. They have some good threats out wide and have scored a number of tries.”

“We have to make sure we mind the ball and really focus on a ruck work because of the number threats they have over the ball.” 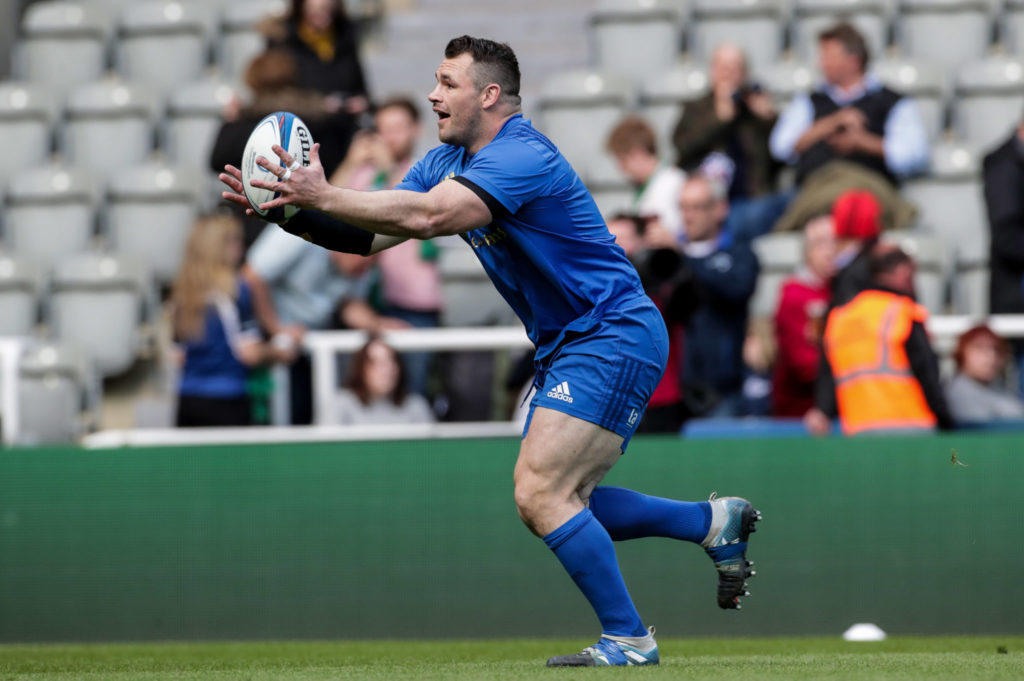 After signing a new contract this week, Cian Healy remains in the front row.

The 31-year-old prop was impressed with Glasgow’s six-try demolition of Ulster last week.

“I watched their game on Friday, they were pretty dangerous looking”

“We have to be switched on and can’t allow for any tired defensive efforts or mistakes.”

It is Leinster’s third domestic final in four years. Glasgow’s first since they beat Munster for the title in 2015.