Tottenham manager José Mourinho has confirmed striker Harry Kane's hamstring injury is a serious one, and worse than originally feared.

The England international picked up the strain in the New Years' Day defeat at Southampton, with no confirmation from the club as to what grade the tear was.

Kane missed yesterday's 1-1 FA Cup third round draw against Middlesbrough at the Riverside Stadium, and Mourinho said afterwards the injury was certainly worse than he and the club had hoped.

"I think it is better for the medical department to speak about it or make an official report. The only thing that I can add is that the feelings I had that it was not a small injury were correct.

"It is not a small injury, but I cannot speak about (recovery) times.

FULL-TIME: It ends all square at The Riverside. A replay awaits at Tottenham Hotspur Stadium.

"We have what we have and we stick with them. The boys did what they can, you cannot transform Lucas or Son into a number nine like Harry Kane.

"So we have to try other things and that is what we are going to do. Harry is out, obviously every minute he doesn't play means a lot to us, it is a big loss for us but we have to accept it and we have to fight with the boys that are available."

Spurs next welcome Premier League leaders Liverpool to the Tottenham Hotspur Stadium on Saturday evening, before the FA Cup replay with Middlesbrough and a short league trip to take on Watford at Vicarage Road.

Hugo Lloris, Danny Rose, Ben Davies, and Tanguy Ndombele are also on the absentee list for the London outfit, with Moussa Sissoko injured in the same Southampton defeat last Wednesday in which Kane picked up his knock. 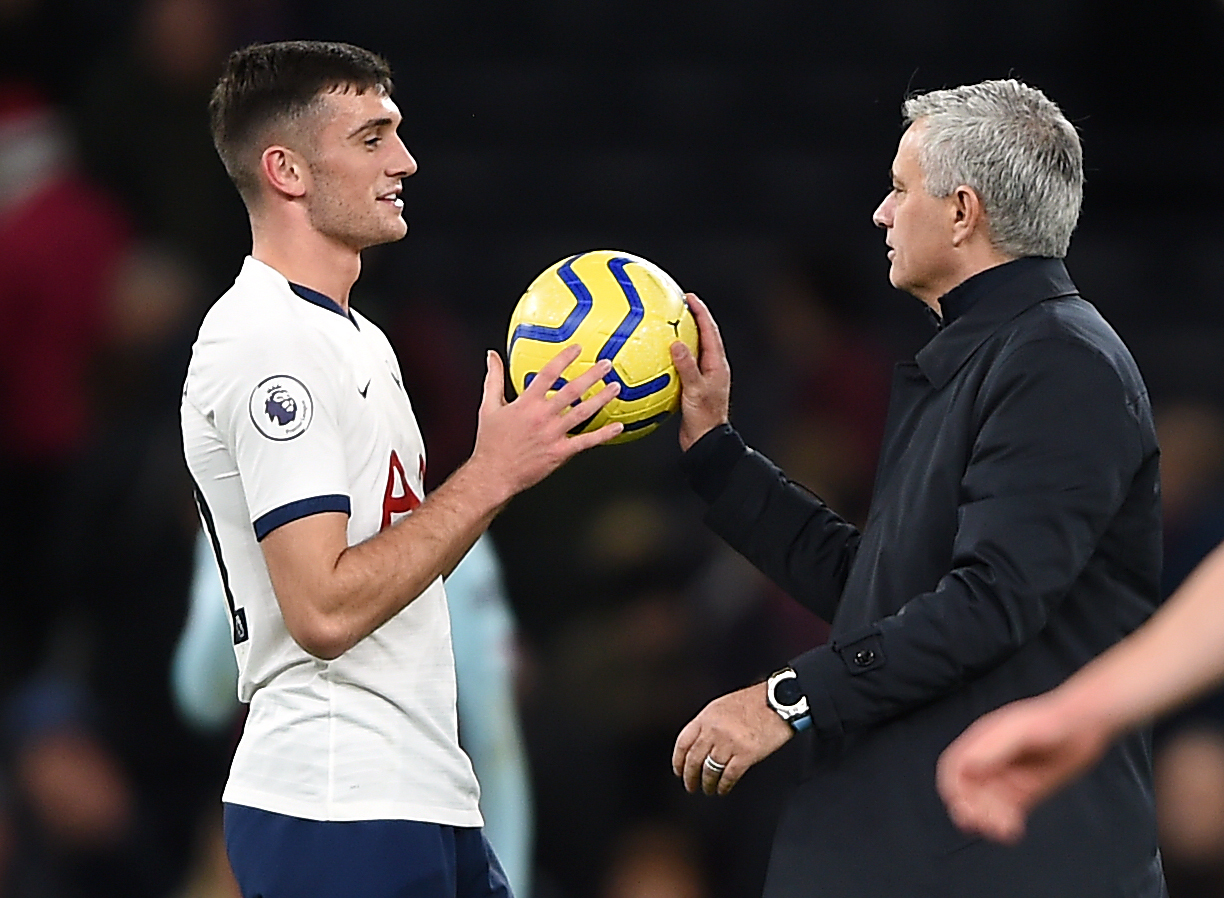 Mourinho wasn't clear what the French international's outlook was when questioned.

"I don't know. I don't know but injured from the game against Southampton.

"A ball he had with (James) Ward-Prowse. He had it and felt it but kept playing until the end. He's injured."

One man who may see some game time as a result of Kane's absence is Republic of Ireland international striker Troy Parrott.

The Dubliner, who turns 18 next month, is set to sign a new long-term deal with the club, according to reports in the Irish Daily Mirror.

Parrott has eighteen months left on his current deal in north London.