Tottenham Hotspur manager Jose Mourinho has told reporters to ask Real Madrid why it took Gareth Bale so long to find some form.

Over the last two seasons at the La Liga club, the Welsh winger had become surplus to requirements and when he wasn't injured he was rarely starting matches and spent a lot of his final days at the Bernabeu glued to the subs bench.

Initially, after returning to Tottenham on loan last summer he struggled with some minor knocks and for form but his recent performances in the Premier League and in Europe would suggest Bale is getting back to his best.

"Why for the past two years did he have what he had in Madrid? Ask them," replied Mourinho when asked why it took until March for the 31-year-old to look fit again.

"Maybe if they answer to you, you can understand better why it took a while, or maybe to be patient was the main reason for him to reach the level that he showed in the last couple of weeks." 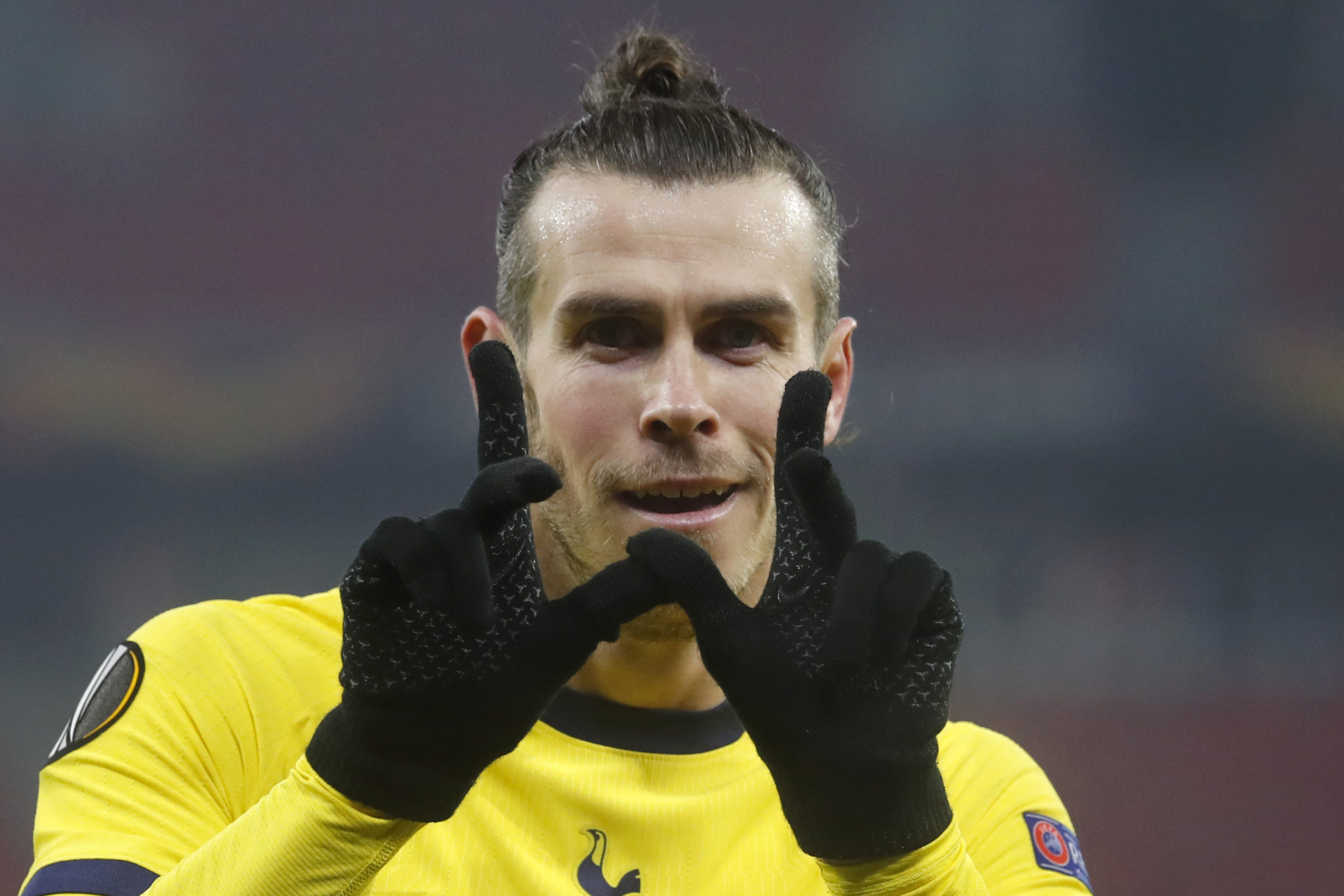 Bale scored in each leg and provided an assist as Spurs knocked Wolfsberger out of the Europa League last-32 and after registering his first league assist of the season, he got another in the 4-0 hammering of Burnley as well as scoring his third and fourth goals of the season.

Mourinho takes his team to Fulham on Thursday night and he said that he will play some part at Craven Cottage.

"I believe so. Start the game, being on the bench, I don’t know. We have to decide," Mourinho said.

"He’s such an experienced guy that of course his opinion is very important. But good reaction, good recovery sessions. He will be involved. I repeat, bench or starting, but he will be there."

Gareth Bale planning to return to Real Madrid this summer