As Donegal continue their impressive start to 2019, Michael Murphy considered the impact former Mayo manager Stephen Rochford has had on the team as a whole.

A move facilitated by a lack of ego on all fronts, assuring the well-being of Donegal football made the prospect of recruiting Stephen Rochford a tantalising prospect.

"In the first meeting we had with him," Michael Murphy recalled on Tuesday's OTB AM, "it was very, very evident that there were no egos."

"He has an encyclopedic knowledge of the game, and we're delighted to have him."

Drafted into the Donegal backroom team shortly after his stint in charge of Mayo came to an end, Rochford's arrival has coincided with a comprehensive run through the Ulster championship where Cavan were brushed aside in the provincial final.

Although the exact nature of his role remains somewhat clouded in secrecy, Murphy doesn't shy away from the positive impact Rochford has had on proceedings.

"He's been brilliant so far and brought a really fresh outlook," the Glenswilly man explained.

"He probably came in with no preconceived ideas of the players as individuals or characters or footballers, and has just pushed the buttons of everyone within the whole group in terms of trying to bring us out of our comfort zones.

"That's really, really been good from our point of view. He's extremely professional in his approach and very hands-on in his coaching and the tactical element he's brought to it." 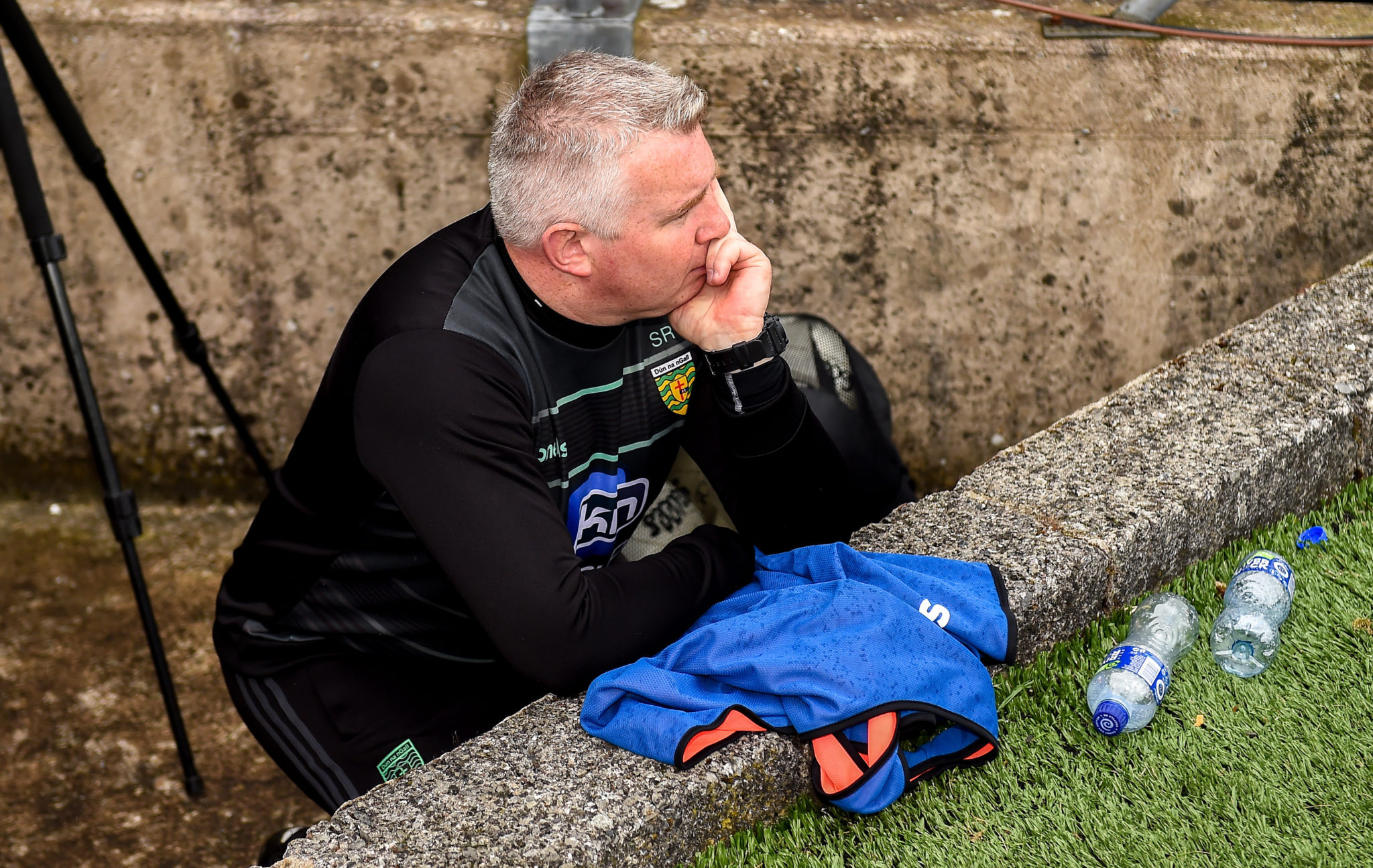 While Rochford's spell with Mayo ultimately ended in disappointment, the manner in which they matched up to Dublin has not gone unnoticed within the Donegal camp.

An All-Ireland club winner with Corofin in 2015, Murphy has been impressed with the Mayo man's innovative coaching ability.

Crediting Donegal's manager Declan Bonner with possessing the necessary humility to bring a coach of Rochford's reputation into the set-up, the risk has paid dividends thus far.

"I think he was much more able to challenge us individually," explained Murphy, "and he looks at your game and offers a quiet word."

"I think because he's coming from somewhere else, that becomes a bit easier."

With the championship year going to plan thus far, and Division 1 football guaranteed for 2020, Donegal's journey through the Super 8s will commence with a home tie against Meath on Sunday afternoon.

Michael Murphy is an ambassador for Kellogg's GAA Cúl Camps, you can book your place in one of this year's camps here.