Manchester United have been handed a fitness boost ahead of the second leg of their Europa League last-16 tie against AC Milan.

Paul Pogba, Edinson Cavani and Donny van de Beek have all returned to training ahead of the their trip to Italy later today.

Pogba's been sidelined since suffering a thigh injury in early February while Cavani and de Beek both missed the 1-1 draw in the first leg at Old Trafford last week.

David De Gea is also available having returned from travelling to Spain for the birth of his first child but defender Eric Bailly and forward Anthony Martial have both been ruled out.

"Apart from that we're assessing them as we speak. Some might travel still needing to confirm they're available still." 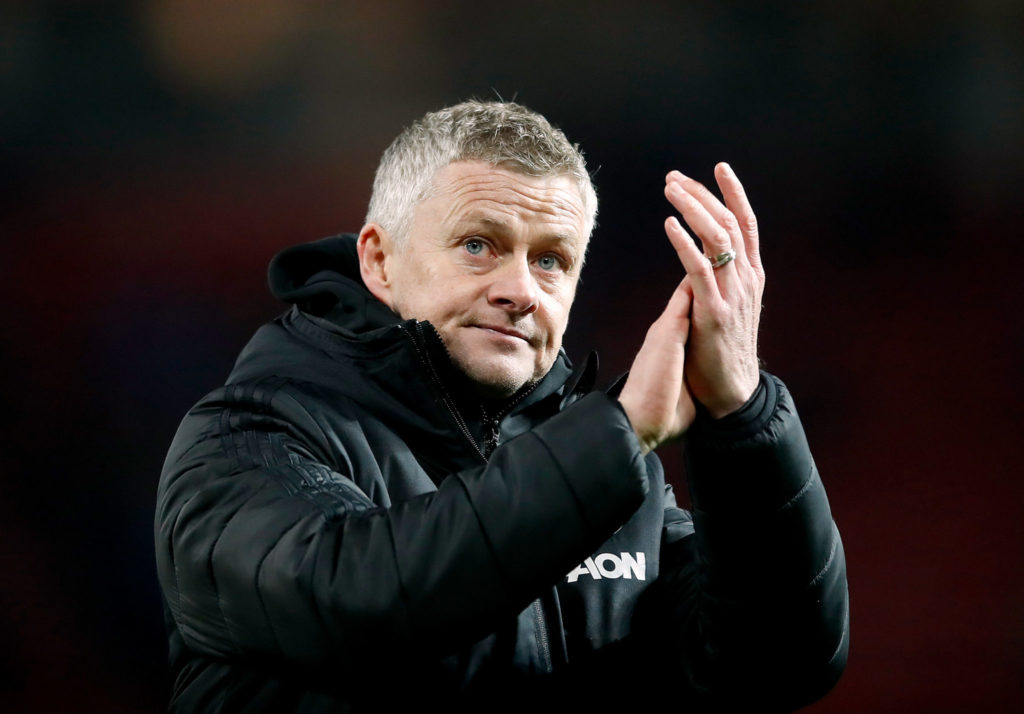 The United boss added that while he's keen to see the club win their first trophy in four years, the real marker of their progress has been their improvements in the Premier League.

"I've been here for two and a half of those years and as I've said so many times, I felt a big rebuild had to be made.

"For me, it's in the league position where you see if there's any progress, that's always the bread and butter of the season. You see how capable you are of coping with ups and downs.

"Any cup competition can give you a trophy but sometimes it's more of an ego thing for managers and clubs.

"We need to see progress. If we progress and perform well enough the trophies will end up at the club again.

"It's not like a trophy will say that we're back. It's a gradual progression and the consistency of being in and around the top of the league and adding the odd trophy.

"Sometimes a cup competition can hide the fact you're still struggling a little bit."