Luis Enrique has officially left his role as the Spain national team manager with his assistant manager, Robert Moreno, taking over the position.

The ex-Barcelona manager has missed the last three Spain matches due to personal reasons.

AS have reported the news, with the Spanish football federation, Luis Rubiales, announcing the decision in a press conference this afternoon.

"Luis Enrique has informed us that he will not continue as a selector. I have to thank him. We've been united with him. He will always find the RFEF doors open to him."

"The decision of the RFEF is to trust Robert Moreno as a coach. He will remain in charge for the same duration of the contract that was already signed. They will be in charge of taking us to the Euro 2020 and doing a good job if we qualify."

Enrique was absent from the national team dugout for recent games against Malta, the Faroe Islands and Sweden. 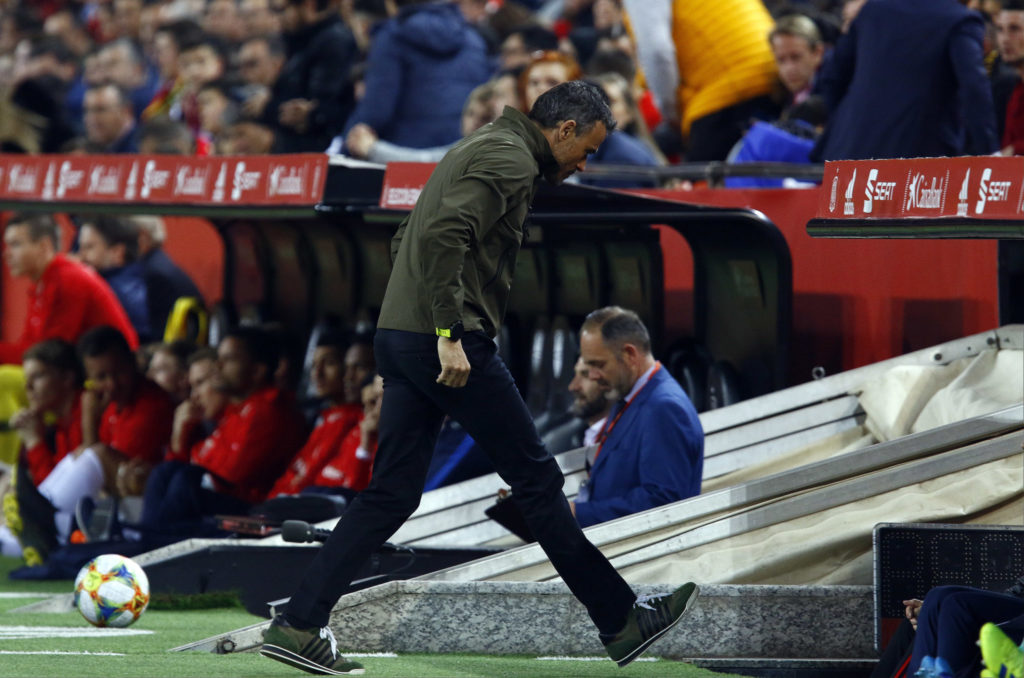 Spain won all of those games, with the most recent being the 3-0 victory over the Swedes, in which Sergio Ramos, Álvaro Morata and Mikel Oyarzabal were on the scoresheet.

Spain's next fixtures are the Euro 2020 qualifiers in September against Romania and the Faroe Islands.

The exact personal reasons for Enrique's departure have not been clarified, and the Spanish Football Federation have requested that the coach’s privacy continue to be respected.

Spain announced Enrique's absence from the Euro 2020 qualifier with Malta back in March, citing "an urgent family matter".

Moreno now takes charge of a Spain team that was knocked out of the 2018 World Cup by hosts Russia on penalties at the last-16 stage. They also recently failed to make the UEFA Nations League semi-finals. He had worked with Enrique in all of his previous spells in charge at Celta Vigo, Roma and Barcelona.

“This is a bitter-sweet day, more bitter than sweet,” Moreno said after the appointment was made official. “I always dreamed of being Spain coach, but not like this.”